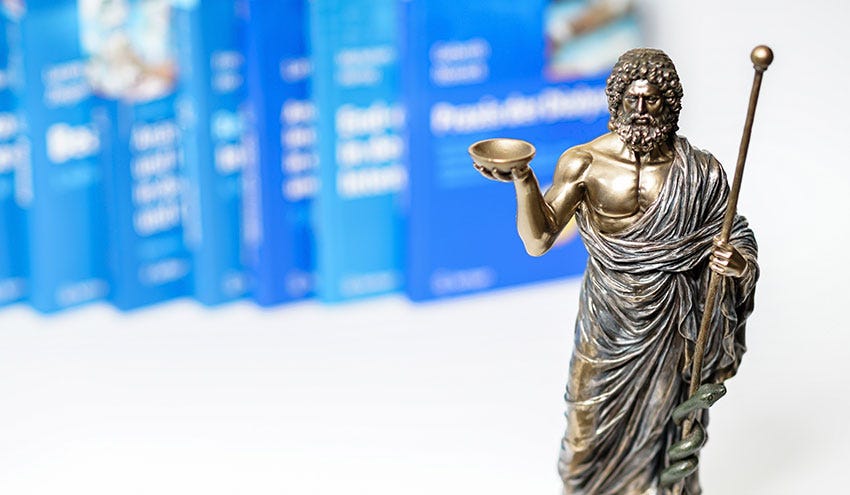 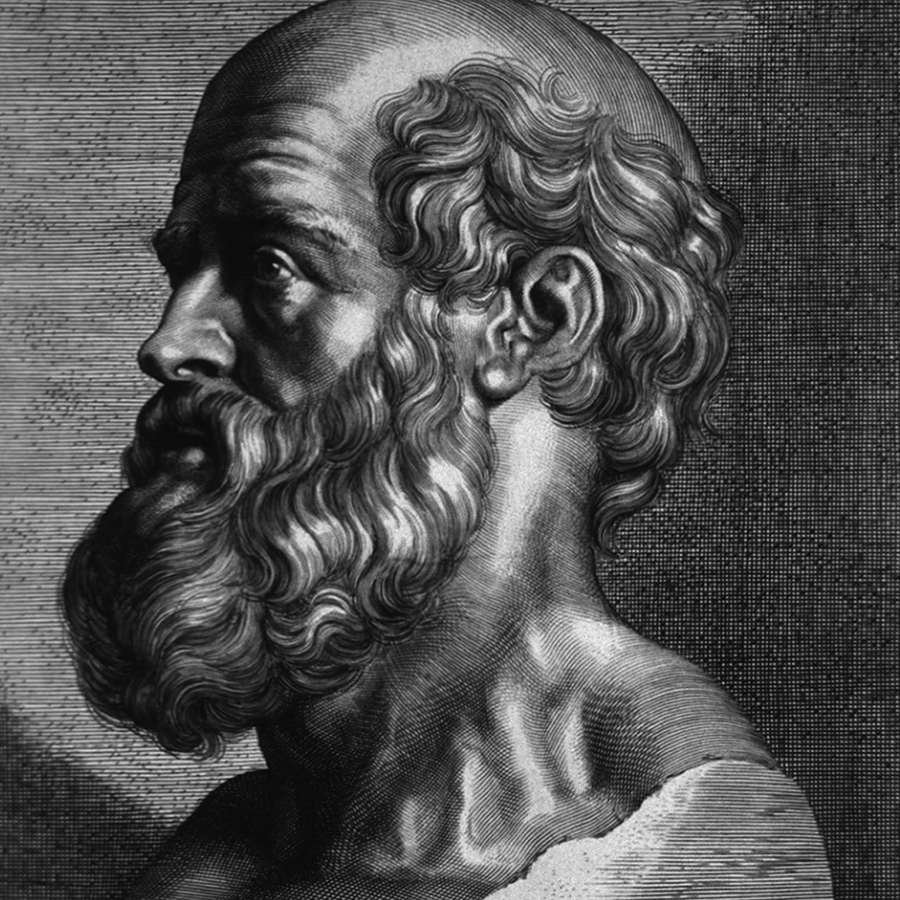 The Hippocratic Oath is one of the most revered documents of history. Thought to be written around the year 5 BC, the principles laid out in this document provide the framework for modern medical ethics.The document has become deeply ingrained in the practice of medicine and its traditional significance cannot be overstated. Seeped in history and tradition, the Hippocratic Oath is a powerful rite of passage that connects generations of medical professionals around the world.

Here are 10 facts that you probably didn't know about the Hippocratic Oath:

1. The Hippocratic Oath was composed over 2,000 years ago, around the years 3-5 BC. The original text was written in Ionic Greek by Hippocrates, who is considered to be the father of modern medicine in most western cultures. 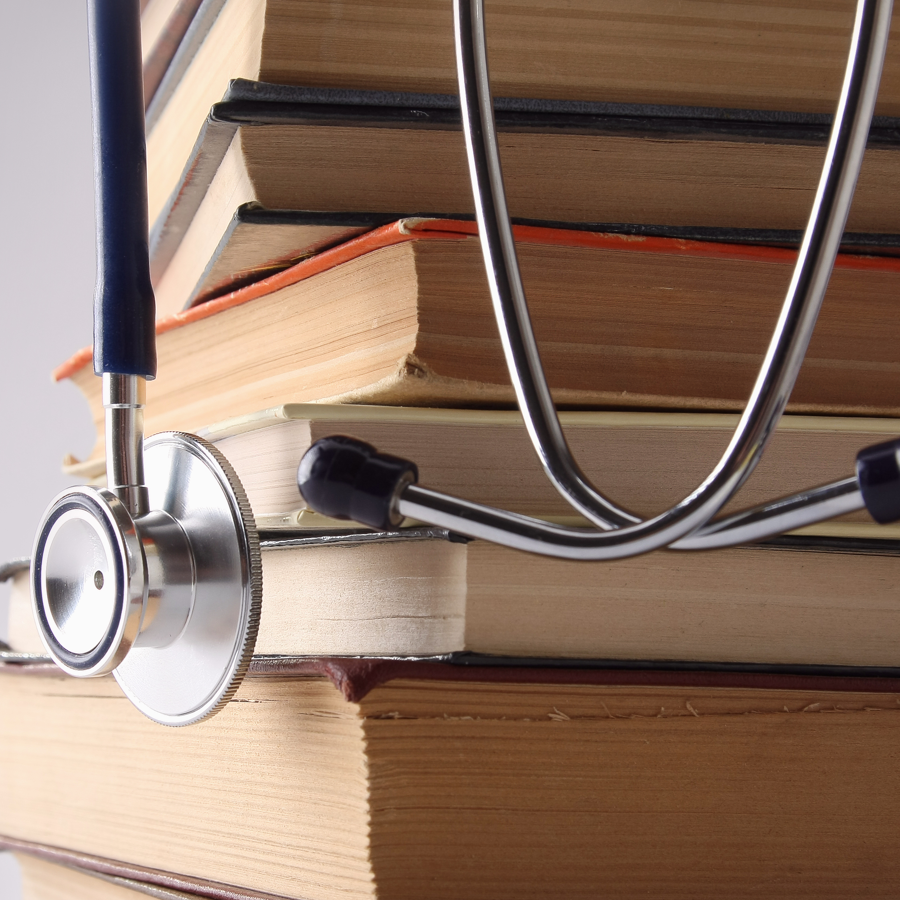 2. Classical scholar Ludwig Edelstein claimed that the oath was actually written by followers of the mathematical theoretician Pythagorus, but this idea was rejected for lack of evidence of there ever having existed a Pythagorean school of medicine.

3. Most medical schools today have their students swear upon modernized version of the translation of the original Greek text, rather than the traditional version.

4. The content of the traditional Hippocratic Oath can be divided into 12 items: Covenant with the Greek god Apollo, Covenant with teachers, Commitment to students, Covenant with patients, Appropriate means & ends (the good of the patient not the physician), Limits on means & ends, Justice, Chastity, Confidentiality, and Accountability.

5. Despite its historical roots, there is little documented mention of the Oath for the first 1,500 years after its composition. Church scholars rediscovered the document in the Middle Ages, and began modifying or interpreting the Oath to conform to medieval Christian doctrines.

6. The first recorded use of the Hippocratic Oath outside of Greece was in 1508 at the University of Wittenberg in Germany.

7. The Oath was not translated into English until the eighteenth century. Experts believe this delay in the Oath's popularity was due to the pagan religious content at the opening, where students must swear by the Greek gods Apollo and Asclepius. 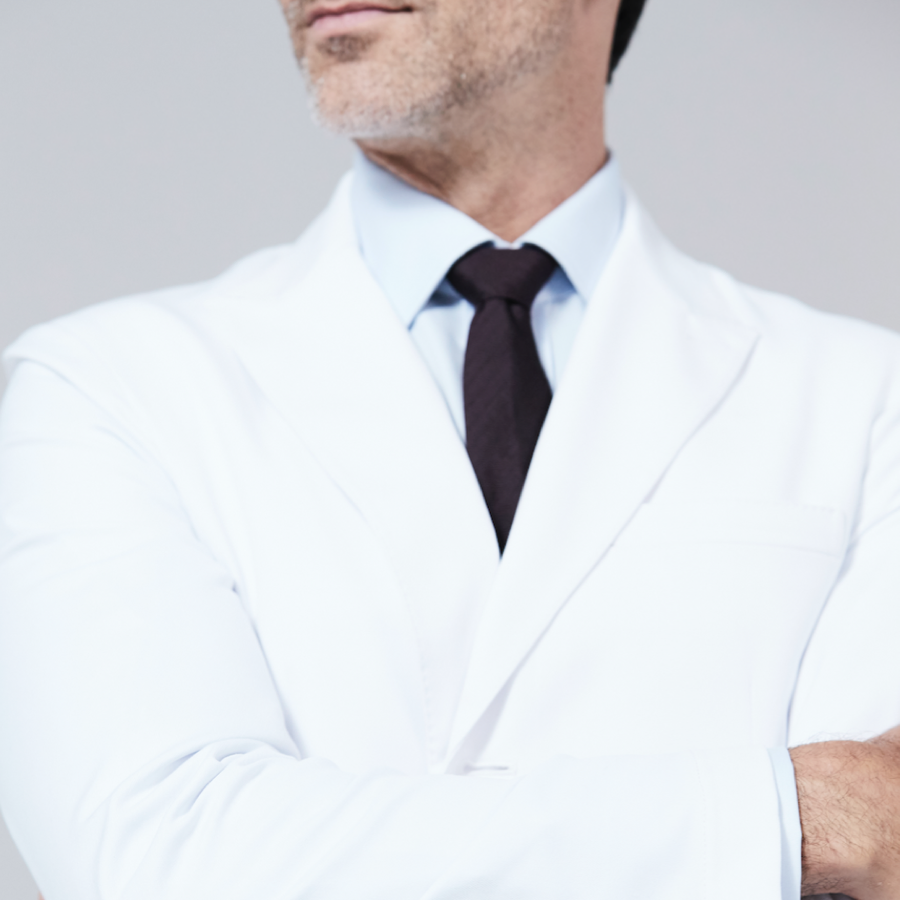 8. Many modern institutions have modified the content of the Hippocratic Oath to be more applicable to the time period. The most common changes to the modernized Oath include removing the prescription of sexual contact with patients, the ban against using abortive agents, the ban against euthanasia, and the agreement to be accountable for keeping the Oath.

9. Because there is so little evidence about the life of Hippocrates, some historians believe that Hippocrates was not an individual person. These historians posit that the Hippocratic collection was actually composed by a group of physicians.

10. The Hippocratic Oath has faced much criticism from those who believe the content is vastly outdated and insufficient to address the modern world of medicine that has seen huge scientific, political, economic, political, and social upheaval. They argue that the Oath is irrelevant in a time of legalized abortion, physician-assisted suicide, and pestilences that were all unheard of in Hippocrates' time.