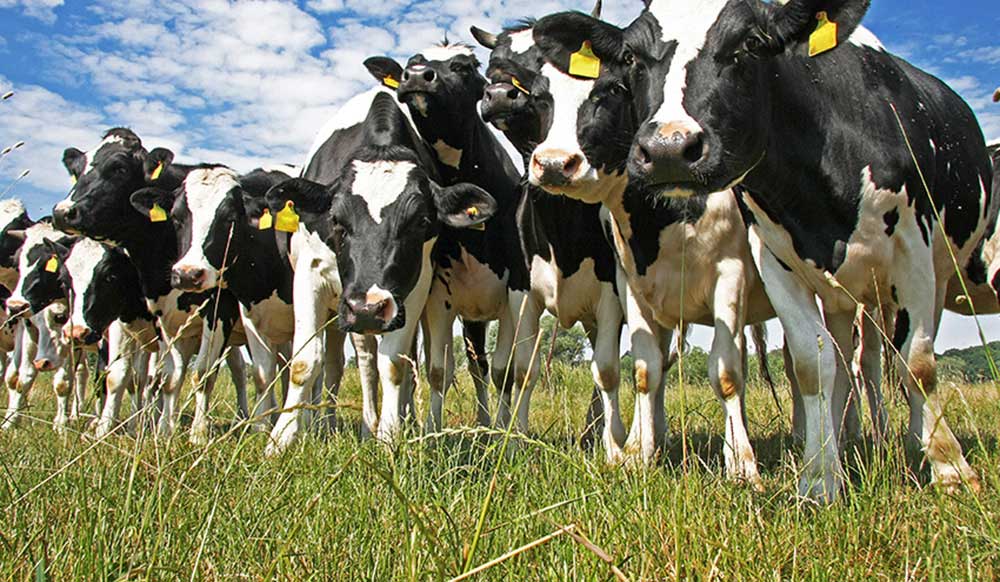 October 1st of last year marked the official date of mandatory ICD-10 implementation, which is a tough transition for everyone in healthcare. Where ICD-9 had a mere 13,000 codes, ICD-10 has upped the ante with a whopping 68,000 codes. The new codes are extremely comprehensive and incredibly specific--sometimes laughably so.

My question is, what did you do to provoke the cow to bite you? Also, is there another code for being bitten by a bull?

Evidently livestock cause a lot of injuries. I guess this is their way of getting back at us for selling their cousins in the meat aisle of the grocery store.

Z63.1 Problems in relationship with in-laws

This is actually a legitimate concern and I'm glad that the authors of ICD-10 had the foresight to include situations inspired by the movie Meet The Parents.

All I can picture is a soprano opera singer breaking a glass with their aria and the shards flying out into the audience.

The disturbing part of this is the "initial encounter", which implies that there will be a subsequent encounter (there actually is a code for that too). I guess the trainers at SeaWorld can rest assured that their injury will be billed extremely accurately.

Yeah, I hate it when that happens.

I think airlines need to upgrade their safety procedures if this really happens often enough to warrant its own code.

I bet the ICD-10 authors just watched the movie Gravitybefore coming up with this one. Sandra Bullock should be proud.

This is just mean. Everyone is beautiful in their own way.

Y92.146 Swimming-pool of prison as the place of occurrence of the external cause

This actually really makes me wonder how often does it happen that inmates are sent to the ER from swimming pool incidents. Orange Is The New Black should definitely incorporate a swimming pool scene in their next season.

Bit by a turtle, I would understand. Snapping turtles are dangerous! But I don't understand being struck by a turtle. If you are so slow that one of the slowest-moving animals can strike you, there are definitely other health concerns you should be worrying about.

Rapunzel failed miserably at replicating the DIY hairstyle she saw on Pinterest.

12.Z99.89 Dependence on enabling machines and devices, not elsewhere classified.

iWonder about this one. Why is there no iPhone nickname equivalent to the Crackberry/Blackberry?

There are so many things that could go wrong at the library. That many books undoubtedly causes an abundance of paper cuts, which could lead to infection. Or maybe an entire shelf of books fell on the patient! Or did the librarian fall off the bookshelf ladder? This code just isn't specific enough!