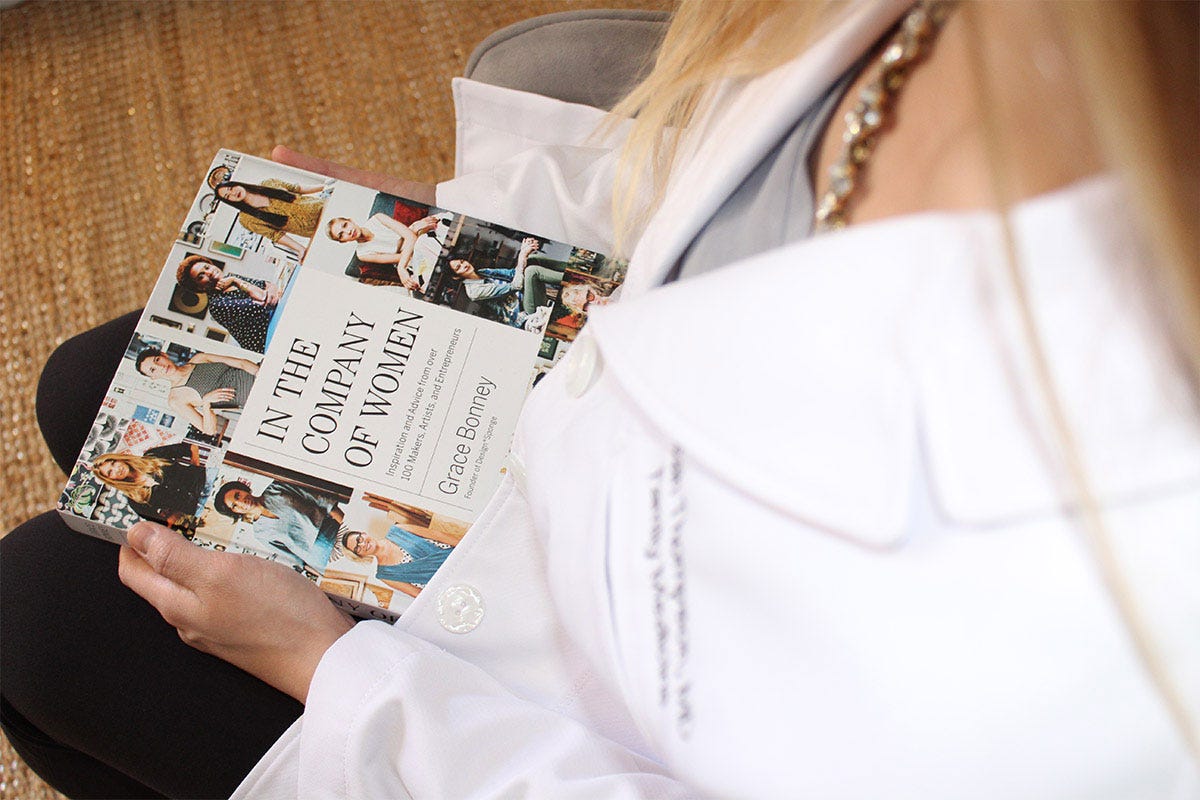 These are terms many of us might be lucky enough to never hear in our lifespan. They are the medical terms that indicate our worst nightmare has come true. Hearing them once in a lifetime is one time too often than what is welcome. 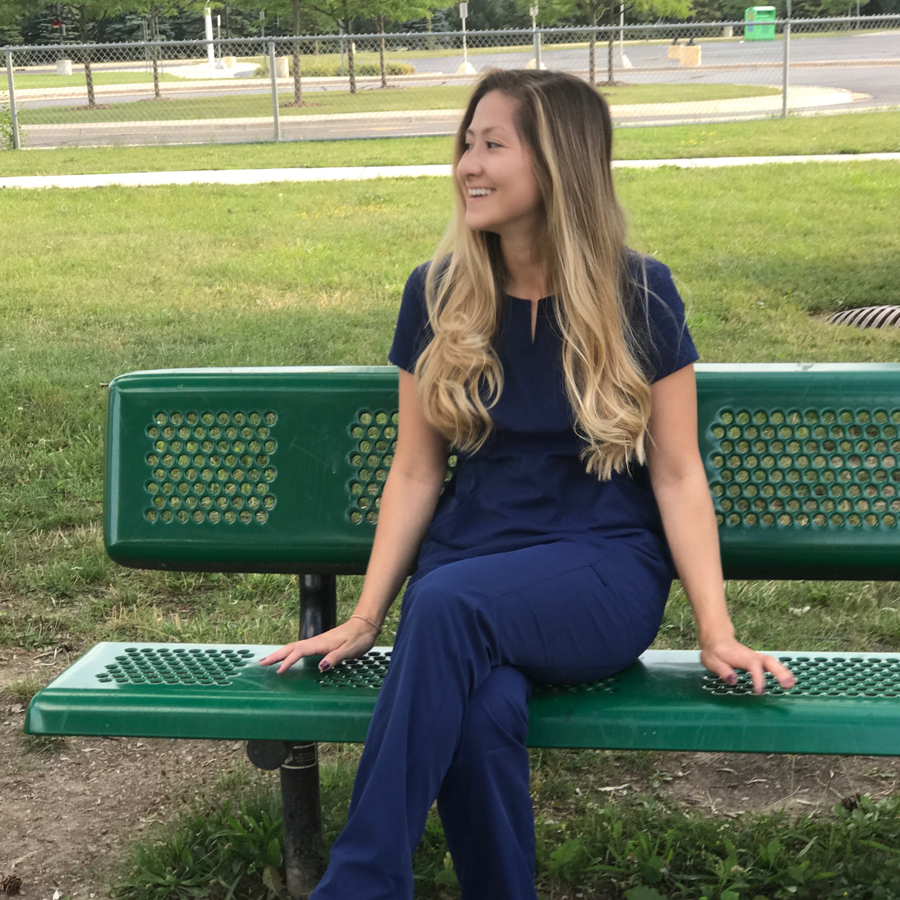 My aunt was unfortunate enough to hear them over and over again during her life. She first heard these words when she was 42 years old and they would haunt her for decades as she bravely fought the breast cancer that had invaded her body.

My aunt was incredibly brave, beautiful and the most elegant person I’ve known. I was a little girl when I first found out about her illness and I didn’t really comprehend what it was. All I knew was the she kept changing her hair! She had a variety of wigs she wore and eventually her hair grew back totally different. I vividly remember stroking my fingers through her hair commenting on how soft it was.

She had gone into remission after being treated with chemotherapy and had been in good health for years only to find out she had a reoccurrence. This time it was more dangerous and this time she’d lose more of herself to her cancer. She underwent a double mastectomy and later breast reconstruction in hopes of ridding herself of the cancer. Her procedure was a success and she thrived in the following ten years of her life. 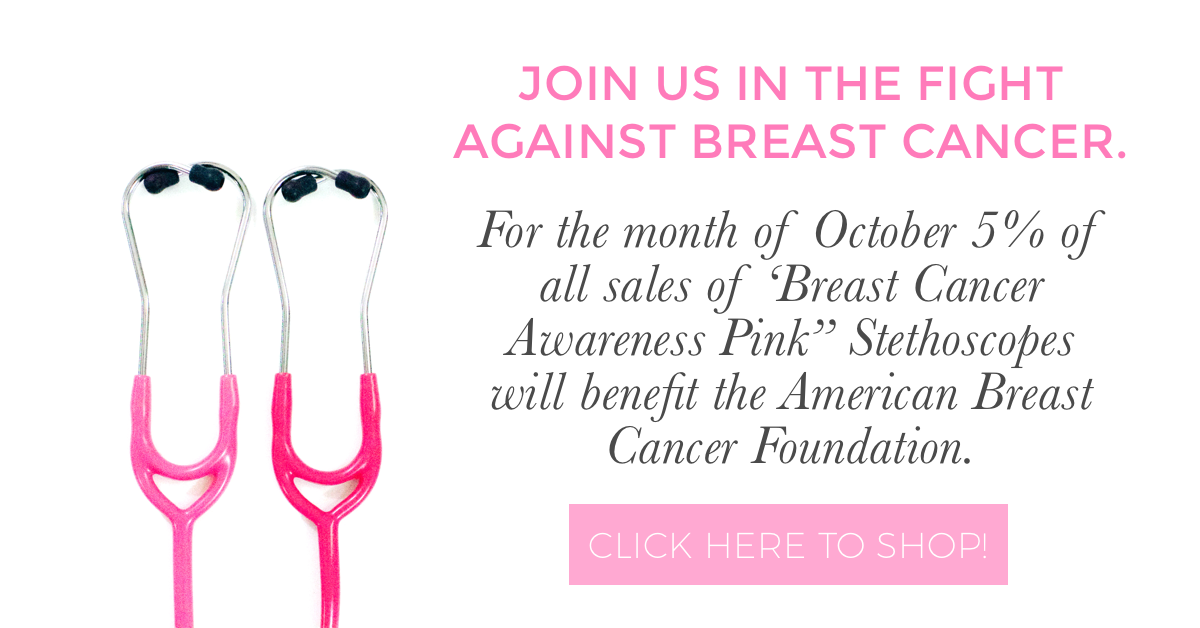 After ten years of being cancer free, she felt something on her sternum. I can only imagine the fear that set in at this point. She ignored the voice telling her to get it checked out. She didn’t have insurance due to her pre-existing condition (the affordable care act wasn’t a thing yet). She waited months. Those months slowly allowed the cancer cells to spread through her body, sending cells to her bones and later to her brain. When she finally got diagnosed she was told she had stage IV breast cancer. 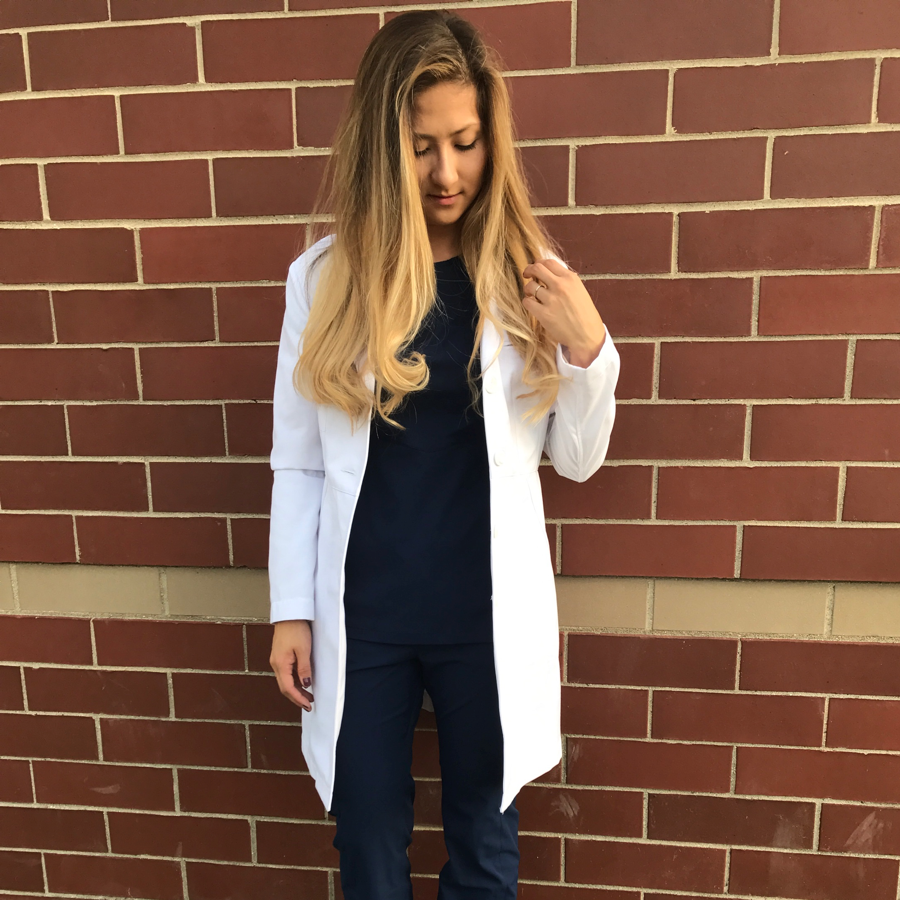 The news was devastating to us and I don’t think she ever truly accepted that it had come back for a third time. It was as if her entire life was being controlled by her cancer. She fought for years and was very lucky to live with her cancer for years before things got bad. In these years she changed a lot and to be honest, I was mad at her for it. She was different. She often was cranky and didn’t take an interest in my life like she had when I was a kid. Her demeanor wasn’t soft and she was quick to get angry. I didn’t understand her.

The week of my USMLE Step 1 exam I got the news that she was in the hospital and she would most likely remain there until her death. She had a belly full of fluid, getting liters pulled out daily. I was overcome with guilt because I wasn’t able to travel to see her. Even though my parents reiterated that she wasn’t herself; she was a shell of herself and wouldn’t want to be seen this way. The night before my exam I spoke to her over the phone and told her to go to a better place, that it was time. She wasn’t able to respond because she was knocked out by various medications.

As soon as I walked out of my exam I started balling. Her battle was finally over. I was devastated that her time on earth came to a close, but I also felt a sense of relief. Cancer had truly stolen every ounce of her being. It stole her body and more saddening it eventually stole her elegance, happiness and inner beauty. Cancer had made her someone I didn’t want to spend time with. 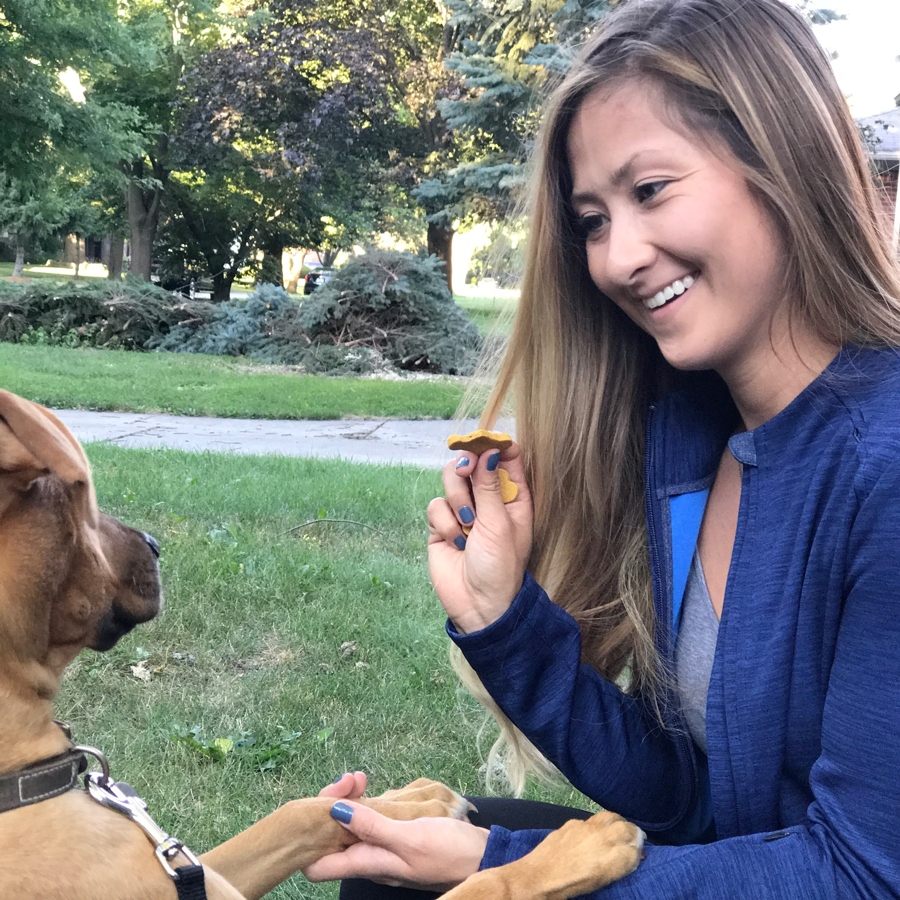 For awhile after her death I felt guilty that I hadn’t made more of an effort to be with her in her toughest times, even though she made that nearly impossible. The more I think about it and the more I learn from patient care I realize that every person grieves and fights in their own way. My aunt didn’t do it the way I would have, but I have to accept her path. I try my best to remember the times that I felt she was truly herself. I’ve used her battle as a learning experience to help me care for my patients.

Her ‘end of life’ care wasn’t ideal by any means and in some ways I’m sure I couldn’t have changed that for her. This experience caused me to reflect deeply upon the subject of how we can help patients determine the way in which they want to die. It sounds morbid - but I’ve seen so many patients ignore the difficult questions, only to suffer in the end.

The moral of my aunt's story is that:

#1: We aren’t going to ‘understand’ anyone’s cancer battle. We can listen, support and empathize, but we won’t really get it unless we have to go through it.

#2: You can’t make someone spend their last days the way YOU want them to. Sometimes denial can change the way people do things and that’s OK. Not everyone is going to see their morbidity as a chance to spend time with family and do the things they love one last time.

#3: End of life care matters and we don’t do enough talking about the topic. Ask your patients the tough questions early and often. Understand what is important to them. Do they want to be doped up on pain meds only to barely be able to say goodbye? Do they want chest compressions, intubation and other measures to prolong their life?

This piece is dedicated to my beautiful aunt Sam. 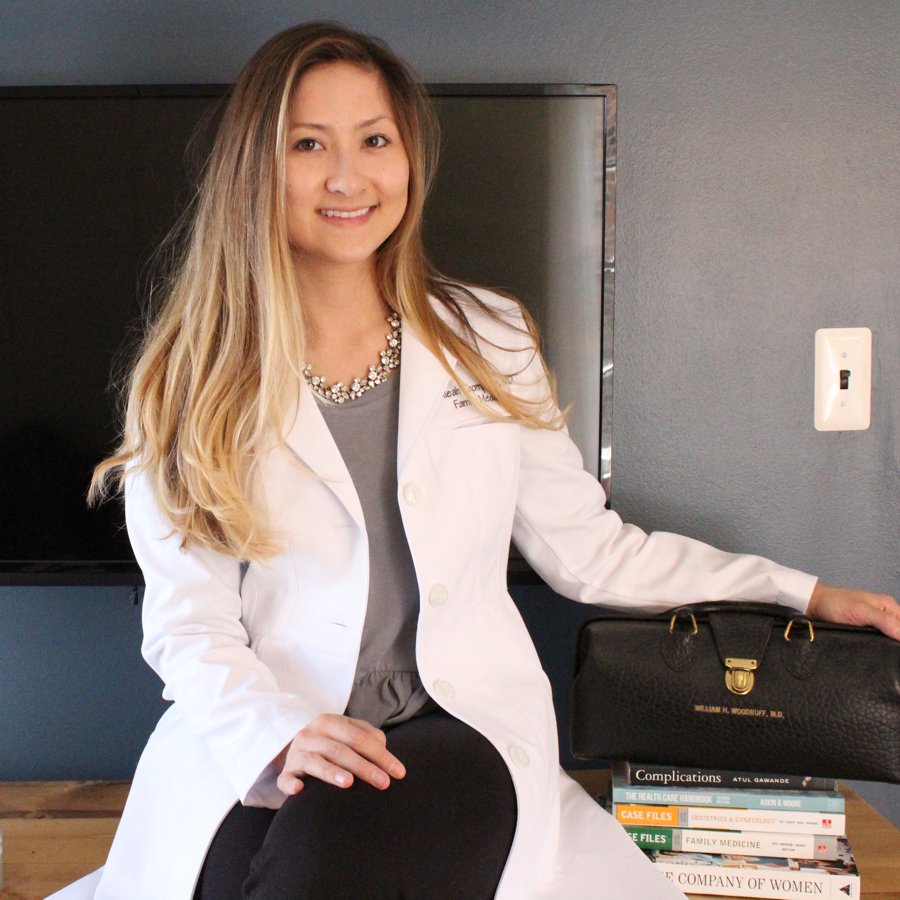 Aleah Chang is an allopathic medical student who is the voice behind the blog Medicine in Michigan. She started a pre-medical fraternity at the University of Michigan during her undergraduate studies, which sparked her interest in helping other pre-medical and medical students. While in medical school, she has been involved heavily in the American Medical Women's Association. She plans to pursue a career in family medicine. Follow Aleah on Instagram!