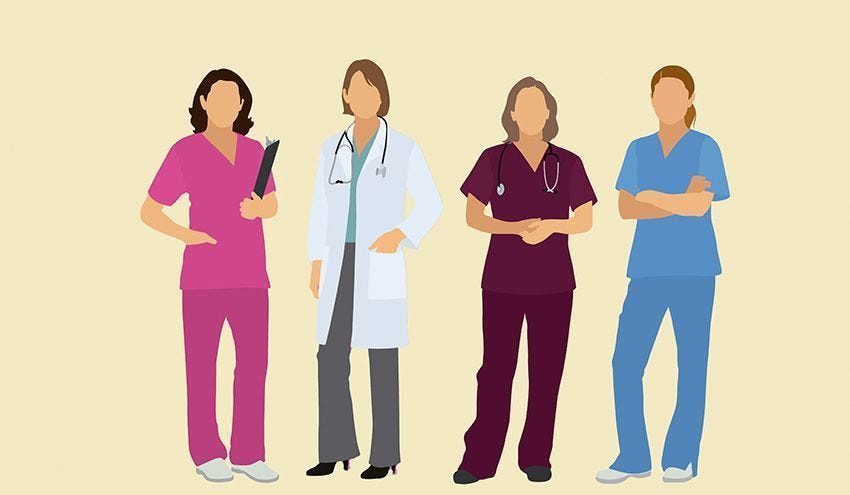 February 3rd will mark the 195th birthday of Elizabeth Blackwell, the first woman to receive a medical degree in America. By taking these first courageous steps forward, Blackwell opened the door for women to enter the field of medicine - a career that had previously been inaccessible to females.

Join us in honoring Blackwell's legacy by celebrating the first National Women Physicians Day on her birthday, February 3rd.

A System Of Persistent Sexism

Today more and more women are being accepted into medical school and going on to become physicians, but even in modern times the industry is not exactly welcoming to female physicians. Women are subject to implicit sexism that can surface in various forms - I guarantee that every single female physician has at least one story to share about a time when they felt overlooked or discriminated against in the workplace because of their gender.

And while hearing these stories gives me a greater admiration for these strong, inspirational women who have overcome gender challenges in a male-dominated workplace, it seems wrong that this kind of sexism still exists in this day and age. 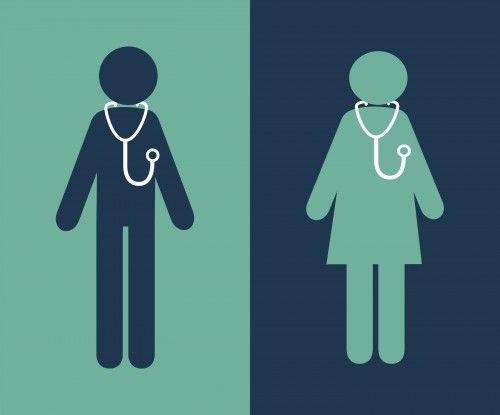 Giving Women In Medicine A Voice

Hala Sabry, DO looks back on her path to medicine with zero regrets. She fell in love with medicine at an early age and found her calling in emergency medicine while getting her DO. Growing up in a family of physicians, Sabry was no stranger to the intense demands and responsibilities that come with this career choice.

Now married with three children, Sabry appears to have it all: a fulfilling career and a beautiful family. But she recalls the overwhelming panic that was bubbling just beneath the surface of her perfect life when she became pregnant with twins. Adding two new members to the family is a highly stressful life event under even the most ordinary circumstances. How, Sabry wondered, could she balance the roles of mother, wife, and physician without sacrificing her responsibilities to any of these commitments?

Sabry knew she couldn't turn to her colleagues for support due to the unspoken rule that women in medicine cannot show weakness under any circumstances. She sought outside help and joined a support group for professional mothers - but most of the women in these networks were not doctors and were unable to relate to the unique lifestyle that such a career requires.

So she turned to her own personal network. After shrugging off her initial hesitation, Sabry took the plunge and invited 20 women she knew through medical school or residency to come together and talk about the difficulties of balancing motherhood and a career in medicine. "It was amazing how the floodgates opened," recalls Sabry. "It turns out that all these women needed this kind of supportive network, but had been too afraid to ask for it." Just a week after that first meeting, the Physician Mother Group (PMG) had over a thousand members. After a year the organization had grown to 40,000 members. Today PMG is comprised of 47,000 physician mothers across the globe.

PMG creates a network for these women to support each other, collaborate together, and share their experiences without judgement in an open forum. They come together to discuss motherhood, stressful work situations, and the challenges that come with balancing the two. 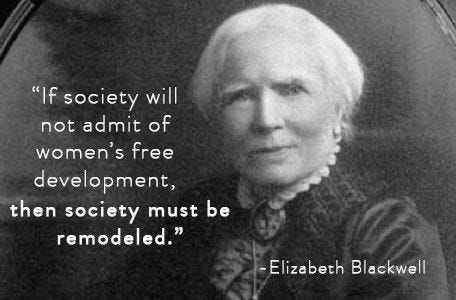 Moving Towards A Brighter Future

"Every working professional mother struggles to find time for her family," explains Sabry. "The difference is that our profession requires us to handle life-or-death situations every day we go to work. And since medicine is still a male-dominated workplace, female physicians must suppress the emotions that accompany these tremendous responsibilities, and many of us internalize these sentiments and end up taking them home with us at the end of the day. Without a network to relieve some of that stress, the pressure to succeed as both a physician and a mother can be incredibly overwhelming."

Says Sabry, "we need to remodel the structure of medicine to make it easier for women to move forward professionally while also giving them the flexibility to balance their home life. I'm very happy in my career, but the sexist experiences that many members of PMG have shared make it clear that we are working in a broken, outdated system."

Dr. Sabry believes that the network of mother physicians, who'd previously had a very limited voice, will be instrumental in reshaping the way that society accepts female physicians. She hopes that PMG will ultimately empower women around the world to pursue careers in medicine without fear of gender norms. "This is just a starting point," Sabry says with conviction. "PMG allows us to come together so we can all push forward to a future that is more accepting of women physicians."

Join us in celebrating the first National Women Physician Day on February 3rd by using the hashtags #NWPD and #IAmBlackwell.