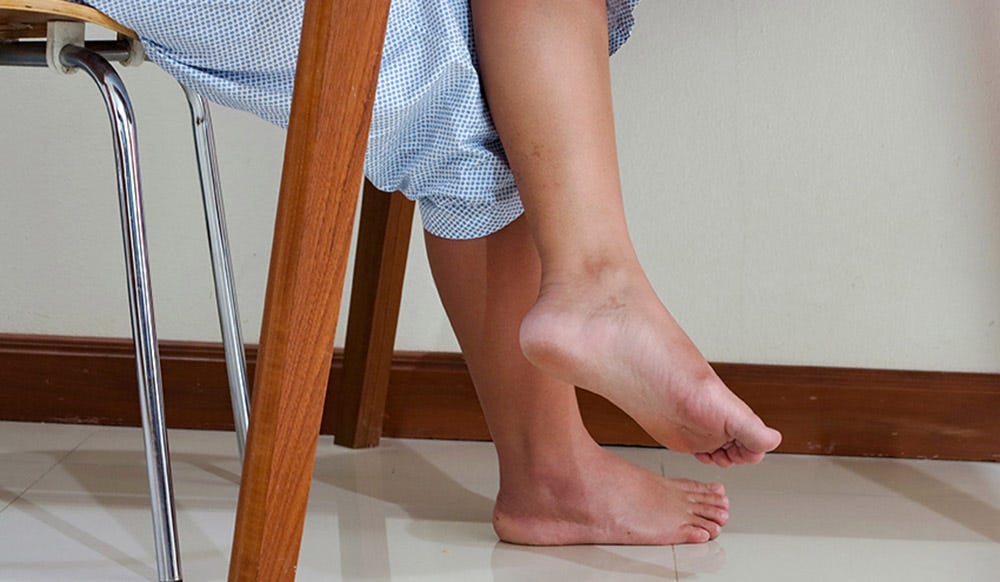 In the wake of last month's Supreme Court ruling against Texas’ H.B.2 law regarding abortion access, as well as the upcoming election, women’s healthcare has become a hotter topic than ever. And rightly so: Tte ruling is considered a beneficial win in order to further promote the health and well-being of women.

Despite this victory for women's healthcare and rights, the physical health of American women has taken a negative turn in another areas that must be discussed: rising morbidity and mortality rates.

What’s even more unsettling is that a specific cause for this gap has not yet been found. Researchers tested for change in education, smoking status, race and age, and found no link to the rise in obesity.

The JAMA report also indicated rise in deaths amongst middle-aged women over the past several years, a striking contrast to the decline in mortality rates amongst middle-aged men. The findings are especially troubling when compared to the life expectancy of women in other developed countries, who are living much longer than American women. Just as with the rise in obesity, no official causes have been linked to these early deaths.

However, while not related overall, the Urban Institute has pointed out that accidental deaths from prescription drug abuse, and the painkiller and heroin addiction currently plaguing the nation could also play a large role in the problem.

Also worth considering is the case of maternal mortality, which has increased as well. Despite improvements in healthcare and medicine, America is now one of only eight countries in the world where death from childbirth is increasing.

Currently the only conclusions that can be drawn from concrete evidence is the fact that middle-aged American women are simply not as healthy as they used to be. This could be due to the decline in health that often comes with increased age, as more women are choosing to have children much later in life. It could also be linked to the aforementioned rise in obesity, as well as chronic illness such as diabetes, hypertension and heart disease.

It's true that there have been many advancements in health technology meant to improve health outcomes - but just because we have the technology and medical knowledge to keep women safe, does not mean all women have access to that proper medical care, whether due to health insurance and financial issues, or a lack of medical resources in marginalized communities.

Even more upsetting is the fact that research indicates that many female deaths are in fact intentional. While suicide rates amongst men have always been higher than women, the gap started closing in the 90s. Since 1999, suicide amongst women has increased 45 percent, as opposed to only 16 percent amongst men.

The JAMA report argues that medical treatments, drugs and procedures are simply not the cure for America’s obesity epidemic, and this can be applied to all of the other, often fatal, health issues affecting American women. These problems clearly go far deeper than merely having the proper medicine to treat us and keep us healthy. This research only scratches the surface, uncovering the problem, leaving many doors open and areas to be explored to uncover why the health of American women has taken a turn for the worse.