Every few weeks we try to bring you the top five most compelling stories in recent medical news. Keep reading to learn about about a toddler's head transplant, a brain prosthesis that reduces memory loss, and more!

After 6 hours of surgery in a hospital in Brisbane, Australia, a team of doctors led by surgeon Dr. Geoff Askin was able to reattach the internal decapitation of a young toddler. In early September, the 16-month old Jaxon Taylor was in a horrible car crash along with his mother and older sister. The impact of the collision was so intense that it actually severed Jaxon's head from his spine, and he was immediately airlifted to the hospital where he underwent his operation. By grafting the severed vertebrae together with a piece of the toddler's rib and a tiny piece of wire, the surgeons successfully completed reattached Jaxon's head to the rest of his body. He is now in a "halo device" to keep his body and head stable while he heals, but Jaxon is expected to make a full recovery and lead a perfectly healthy life. [Source: http://www.mirror.co.uk/news/world-news/medical-miracle-doctors-reattach-toddlers-6568883] 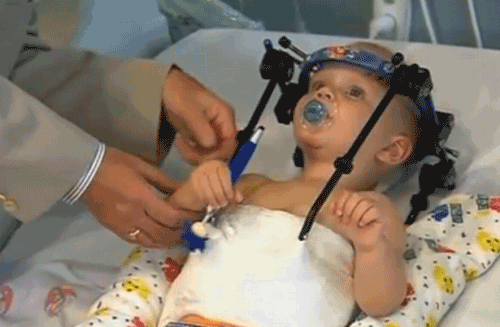 Researchers from USC and Wake Forest Baptist Medical Center recently presented a prototype of a brain prosthesis containing electrodes that could be placed in a patient's hippocampus to reduce memory loss. Researchers from both institutes utilized a complex algorithm to create a device that allows electrical signals that trigger long and short-term memories to bypass damaged areas of the hippocampus. This new prosthesis allowed for accurate memory processing in 90% of the trials. For the 5 million Americans living with Alzheimers disease, this prosthesis could lead the way in reducing memory loss. [Source: https://www.medicalnewstoday.com/articles/299307.php /articles/300425.php]

3. UK Doctors Have Approved Trial Of Womb Transplants In 10 Women

Doctors from Imperial College London in the UK have recently given the green light for a clinical trial in which 10 British women born without wombs due to a rare birth defect will be given transplanted wombs. Last year a 36 year old woman in Sweden was the first patient to receive a successful womb transplant, after which she gave birth to a healthy baby boy. These transplants will be carried out by a team of 12 surgeons led by Dr. Richard Smith in a complicated procedure that will involve two separate operations: one to remove the donor womb, and another to transplant the womb into the recipient. According to Dr. Smith, ""As we have seen from the tremendously successful womb transplant program being carried out by our colleagues in Sweden, this operation is clearly a viable option for those women who otherwise have absolutely no chance of carrying their own baby." [Source: https://www.medicalnewstoday.com/articles/299307.php /articles/300244.php] 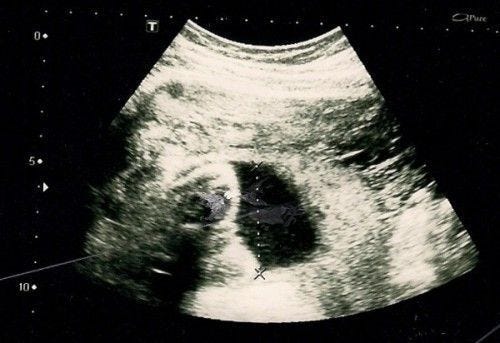 4. "Exercise Pill" Could Mimic The Results Of Physical Activity

Researchers from the Beijing Sport University in China recently revealed that a pill mimicking the benefits of regular exercise may not be too far in the future due to increased understanding of the molecular pathways that cause such physical activity to benefit the body. According to these researchers, "Regular physical exercise activates a number of molecular pathways in whole organ systems and reduces the risk of developing numerous chronic diseases". There are currently several candidates for such an exercise pill that are being developed, all of which target signaling molecules activated by physical exercise. Such a pill would not be intended for regular adults who simply don't or won't exercise, but for adults who are unable to do physical activity due to paralysis or other disabling medical conditions. Although the researchers are still a long way from clinical trials of any such "exercise pill", they are very optimistic about the applications of such a drug. [Source: https://www.medicalnewstoday.com/articles/299013.php ;

Knowledge of circadian rhythms has been around for a while, but researchers have recently developed a mathematical model of the circadian clock that controls how our bodies keep time. It has been discovered that how our body clocks the time of day is critically determined by the presence of the PER2 protein, which increases and decreases throughout a day. By studying the degradation of the protein, researchers were able to create a model of circadian rhythms that is driven by phosphorylation. This "phosphoswitch" is sensitive to changes in light, temperature, and metabolism, but it can sometimes malfunction--resulting in sleep disorders. Scientists believe that this new insight into the body's time-keeping could help in understanding and treating the symptoms of those with sleep disorders. [Source: https://www.medicalnewstoday.com/articles/299013.php ]