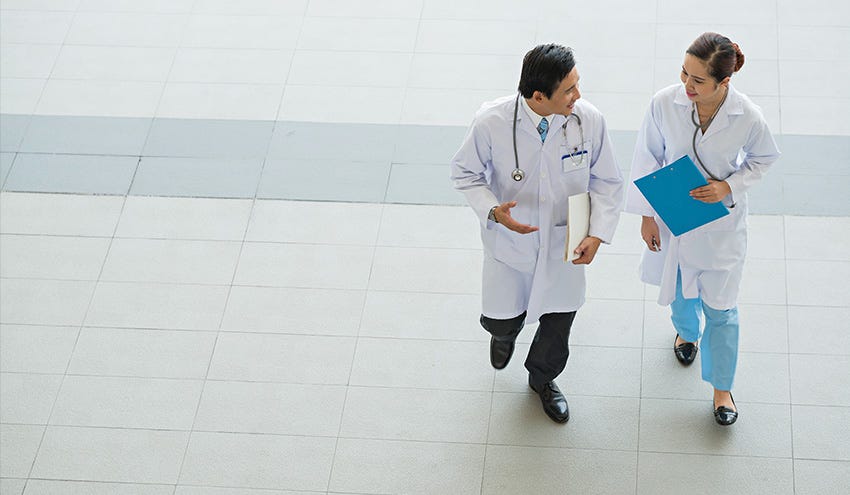 The American Association of Medical Colleges (AAMC) has produced a new 2016 report that looks at the complex mechanics of physician demand and supply in the United States, projecting a shortage of as many as 94,000 doctors in the next decade. This marks a notable increase over the 2015 maximum figure of 90,000, but is still less than the 2010 shortage projection of 130,000 physicians by the year 2025.

Based on simulation models, medical school graduate data, and demand versus supply figures, this new report is an integrated study that takes into account the impact of an increasing population of physician assistants. The report also projects the number of physicians the nation currently needs in order to provide healthcare to currently underserved Americans.

The report is further evidence of the pressing need to train more doctors in order to address a very real and significant shortfall.

Here are 8 updated findings that the 2016 AAMC report has revealed:

1.  The 2016 projected shortage of 61,700 to 94,700 physicians is slightly more than the previous year's estimates due to an improved and more comprehensive estimation process.

3.  The shortfall in the non-primary care categories is expected to be between 37,400 and 60,300, also in line with last year's estimate.

4.  The number of surgical specialists is expected to decline by 2025, the only category of physicians where this is anticipated. In all other physician categories, the number of doctors is growing, but shortages are predicted based on demand outstripping supply. Ophthalmology and Urology are the surgical specialties that will be most affected by the decline.

5.  In the next decade, more than a third of U.S. physicians will be 65 or older, and their retirement will have a substantial effect on supply.

7.  According to the AAMC, the Affordable Care Act will not have a substantial influence on demand, only increasing it by 10,000-11,000 (less than 2%). This estimate is a decrease from the 2015 projection when the act was expected to increase demand by about 17,000 physicians.

8.  By comparing the healthcare of the white, insured, metropolitan population to underserved uninsured Americans in non-metro areas, the AAMC projected that if these people were to obtain similar levels of healthcare, the physician shortfall would be 96,200 in 2014. This shortfall was predicted at 40,100 if uninsured Americans in non-metro areas use healthcare at the same rate as metropolitan areas.

The essence of the report is that physician shortage is an undeniable reality, and considering that many Americans do not have access to healthcare on account of social, financial, geographic, and cultural barriers, this problem is actually far bigger. The AAMC cautions that while these estimates are not precise, their hope is that they will spark a debate on this urgent issue.