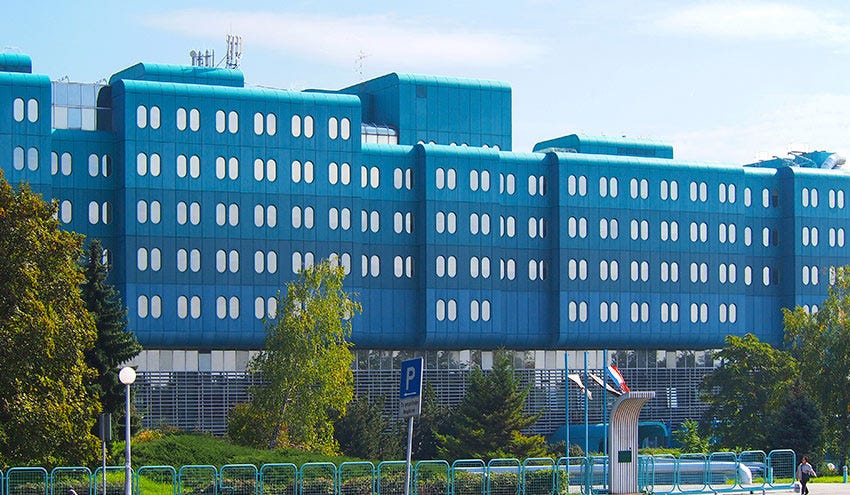 Hospital rankings are, in theory, a good idea. From a patient standpoint, it's nice to be able to compare and contrast how other patients might have found the services at different hospitals to decide which one would best suit your needs.

However, as consumerism increasingly drives U.S. industries, questions have been raised regarding the validity of these rankings and whether or not they actually intend to help patients make informed decisions about their care, or simply cater to the business agendas of those who are willing to shell out money for advertising.

In a recent article by Joshua Emerson Smith published in the San Diego Union Tribune, some of these questions and concerns are explored in depth, bringing insight to those who need it most - patients in search of the best care for them.

One would have expected these two rankings to show similar results, but they actually showed striking variance, leaving many patients wondering which ranking should they trust to find the right physician, or where they should go to find the best specialist group to perform risky surgeries.

How should a patient decipher and disseminate the information from these varied rankings?

Unfortunately, there is no simple answer (is there ever?).

“Hospitals aren’t consistently good or consistently bad on all the different services they provide,” said director of the California Health Care Foundation’s Informing Decisionmakers program, Maribeth Shannon. “Hospitals are really complex places, and they can have a really good orthopedic program and a very bad cardiac program, or they can be great on maternity care but terrible on transplants.”

According to Emerson Smith, there are other resource tools and ranking agencies popping up for patients and others seeking a care provider - taking into account their coverage plan - to help them determine the best care for them. Other sources with a growing base of ratings for hospitals include Yelp, which fared favorably when compared to the gold standard of patient surveys - as well as the U.S. government's Hospital Compare website, the nonprofit news service ProPublica which provides data on the performance of surgeons nationwide, Healthgrades, and the Leapfrog Group - just to name a few.

But at the end of the day, no two patients are ever the same. As the list of options for healthcare providers continues to grow, the most effective way to stay informed, according to healthcare providers, is always to take into account multiple determinant factors that serve as a compass, navigating patients to the right destination. Factors including consumer health care coverage plan (HMO and PPO), cost, location and a recommendation from a primary-care doctor all must be considered in the collective effort of picking providers.

See how overly broad rankings systems are helping healthcare facilities rather than informing patients in the full article here.