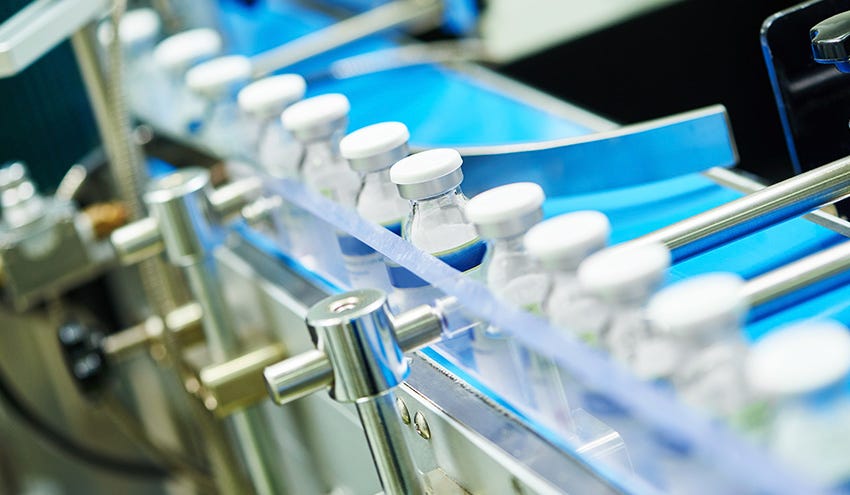 Pharmacovigilance, the monitoring of the effects of drugs after they have been licensed for use, is a vitally important part about ensuring patient safety in healthcare. So when the rate of the practice in a country as large and populous as India is less than sufficient, and some would argue close to nonexistent, there is deep cause for concern amongst the medical community.

Established six years ago, India’s pharmacovigilance program contributed only 2 percent of the 2.1 million suspected reactions added to the World Health Organization’s (WHO) global database in 2015. This is less than half that of China’s, a country whose population is similar to that of India.

Gaps in India’s pharmacovigilance system can be attributed to such factors as insufficient staff, lack of proper equipment and adequate funding, and an overall lack of awareness and cooperation amongst medical professionals in the country. But the responsibilities of drug companies to report adverse drug reactions is where the biggest improvements must be made.

Drugmakers in India reported only one tenth of suspected adverse drug reactions, compared to U.S. drugmakers, who reported 95 percent. For four years after a new drug is approved by the national drug controller, the producers must submit safety reports on the drug’s status and effect it has on consumers. After those first four years though, it is merely assumed that the drug is therefore safe, which is not necessarily the case.

However, there are now up to 80,000 drugs on the market, which makes the mandatory reporting of all drugs’ reactions challenging, if not completely unrealistic. T.R. Gopalakrishnan, deputy secretary-general of the Indian Drug Manufacturers Association, explains that most manufacturers don’t even know where and when their drugs are being consumed. Improper data has also led to some cases where drugs banned in other countries for their harmful effects continue to be not only available but very profitable in India.

The drug information India is direly lacking is essential for keeping drug consumers safe, as well as keeping medical information up-to-date and accurate. Fortunately, improvements are slowly being made. Last year, for the very first time, Indian used local patient data, as opposed to data from other countries, to make drug regulator recommendations for new drug warning labels.

In the end, the issue is a responsibility that medical professionals in India will have to take on both individually, and as a whole. Cleary, legal regulations can only go so far when it comes to ensuring the report of drug reactions. If initiative to actively make improvements is not taken soon, drugs could very well end up hurting patients in India, as opposed to helping them.