Our lab coats do.  We are establishing a new paradigm in the medical apparel industry. In fact, our aim isn't to simply make “lab coats and uniforms,” rather, we strive to coats and scrubs that are specifically tailored to be physician coats and scrubs for doctors. Our products help physicians and clinicians look and feel comfortable, confident, and professional in front of patients and colleagues. From the time we started this company, we strongly felt that these coats should be named after notable pioneers in medicine as a gesture of appreciation and respect for the groundwork they laid in advancing the field. We've named our lab coats after some very special people whose work is reflected in our every day lives as medical professionals.  We know this is just a small gesture but it is indicative of attention to detail in every one of our products: 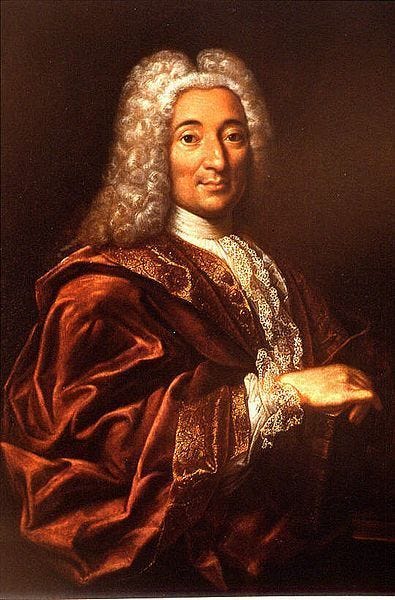 The "father of modern dentistry", Pierre Fauchard (1678 - 1761) developed innovative dental tools and procedures. He often described himself as a "Chirurgien Dentiste"(Surgical dentist) - a term that would later become the title of his now-famous book. 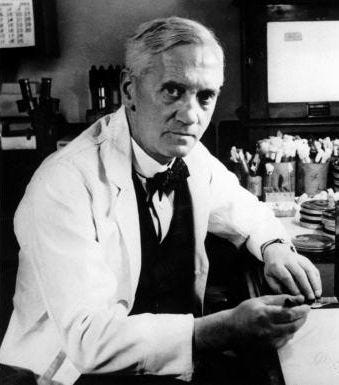 Credited with the discovery of penicillin, Sir Alexander Fleming (1881 – 1955) was a student of good fortune. Fleming was sorting through long unattended stacks of petri dishes when he noticed a mold that would turn out to be one of most famous and powerful antibiotics. 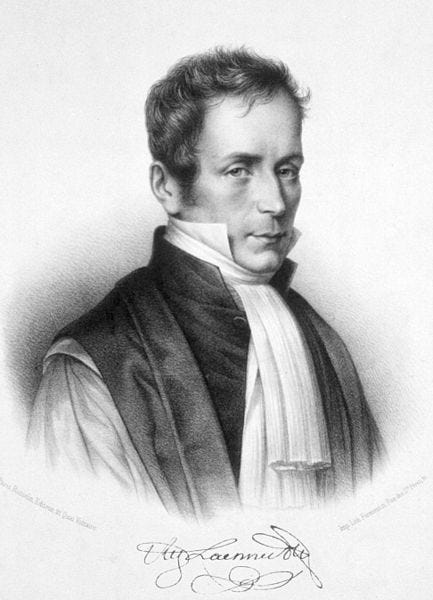 In the early 1800s, placing an ear against a patient’s chest was a mortifying practice for the vast majority of female patients. On one particularly embarrassing occasion, René Laennec (1781 – 1826) rolled a piece of paper into a cylinder and alas, the stethoscope was born. 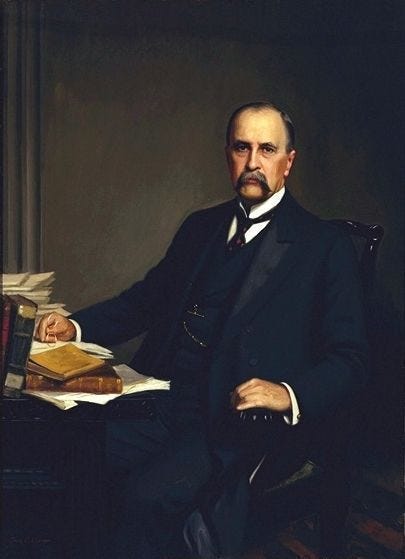 One of the "Big Four" founding professors at Johns Hopkins Hospital, William Osler, M.D. (1849 - 1919) was a pathologist, physician, educator, historian, author, and a practical joker. An advocate of patient-centric medicine, he was the first to bring medical students out of the lecture hall and into a clinical setting. 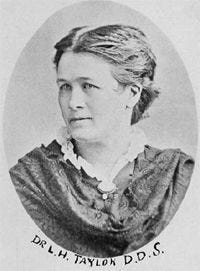 Known as "the woman who pulls teeth", Lucy Hobbs Taylor (1833 - 1910) opened her own dental practice after being denied admission to medical school based on her gender. After several years of treating her own patients, she became the first woman in U.S. history to earn a doctorate in dentistry. 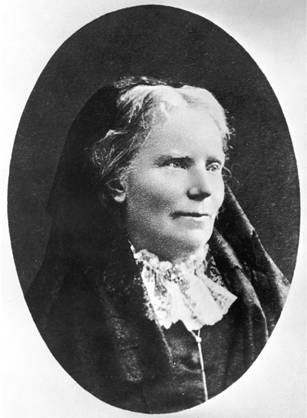 The first woman to receive a medical degree from an American school, Elizabeth Blackwell (1821 - 1910) was admitted to medical school when the student body believed her application was a practical joke and endorsed it. Despite opposition, she graduated first in her class, becoming the first U.S. female doctor of medicine.

Named the first superintendent of the Children's Clinic at the University of Illinois at Chicago College of Dentistry, Elsie Gerlach, DDS (1900 - 1967) became nationally known and respected as a pioneer in the teaching and development of pediatric dentistry.

The first woman to head a surgery department in the United States, Emma Willits, MD (1869 - 1965) became the chief of the Department of Surgical Diseases of Children and served as the head of the Department of General Surgery at the Children’s Hospital in San Francisco from 1921 to 1934. 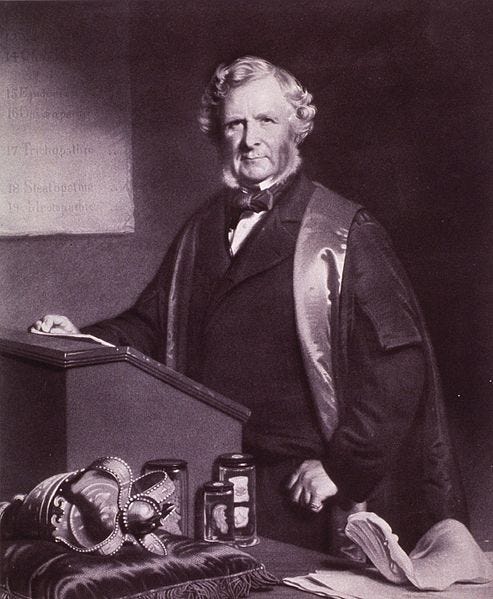 E. Wilson (1809-1884) was the first to realize and promote the daily bath through his dedication to the poor and ill-nourished. A highly reputable British surgeon, philanthropist, textbook author and pioneer of the early dermatologic disease prevention.

Hannah M. (1871 – 1973) received her medical degree from Johns Hopkins in 1900.  She was credited with developing some of the first x-ray film used at New England Hospital for Women and Children, where she also served as superintendent for ten years. 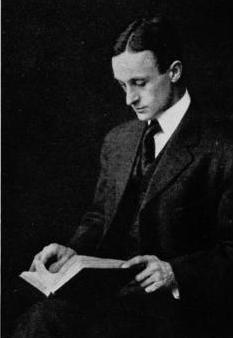 H.W. Cushing (1869 – 1939) invented many neurosurgical techniques and instruments still in use today, and was the first to describe Cushing’s syndrome.  Ironically, the “father of modern neurosurgery” was diagnosed with a colloid cyst of the third ventricle on autopsy, although not the cause of his death.