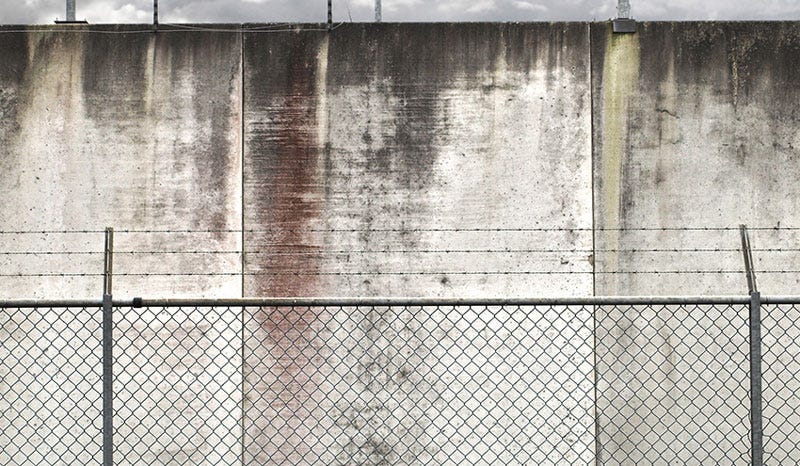 It is difficult to imagine a police officer diagnosing a patient with a with a neurological disorder. Even if the officer did have a small amount of medical training, most (if not all) Americans would still demand a second opinion from a licensed and practicing medical professional. So if this is the case, why are nurses, nurse practitioners and physicians being asked to fill in as correctional officers in prisons across the United States?

After the Justice Department’s inspector asked for reassignment reports from different prisons, it became apparent that many of these PHS healthcare professionals were being used as security guards in situations when the prison staff needed additional support.

While healthcare professionals are being asked to manage tasks such as handcuffing inmates and escorting them to and from cells, the fact remains that prisons are home to some of the most brutal types of human beings on the planet. Many prisons in America are a hostile setting for anyone, even trained correctional officers.

Former U.S. Surgeon General Richard Carmona is up in arms over the current state of affairs. He said that correctional officers are trained to deal with violent confrontations among inmates, including fights and riots, but PHS medical staffers have little or no experience in that type of environment. He stated:

“This is inexplicable... I am surprised and disappointed that officers are being put at risk and marginalized in this way. This never happened when I was surgeon general.’’

Rep. David Jolly, R-Fla. said that there are “obvious risks’’ with this type of staffing and that the practice as a whole “should be eliminated.’’ He furthered:

“It’s hard to justify why a person should be acting as a security officer when they are not qualified to do that.”

Though this issue has only recently been garnering national attention, it has been an an ongoing concern for some time. James Currie, executive director of the public health services’ Commissioned Officers Association, and Eric Young, president of the union representing civilian prison workers, have both admitted that they were familiar with these staffing practices, specifically in the five states of Mississippi, North Carolina, Kentucky, Texas and Washington.

The Bureau of Prisons defended their staffing assignments by saying:

“When an insufficient number of correctional officers are available to cover an institution’s critical custody posts on any given shift, institutions rely on overtime and the reassignment of other institution staff, including PHS officers, who are all considered correctional workers to cover such posts.’’

What’s most shocking is that the disclosure report illustrated that there were several staffing shortages that had left some medical facilities with vacancy rates of 40% or higher. It is, perhaps, understandable for officers to seek out for additional support in such a an overcrowded federal system, especially considering the fact that the United States prison system serves more than 170,000 inmates. But to put healthcare professionals in a situation where they have limited to no training is completely unsafe and ethically questionable.