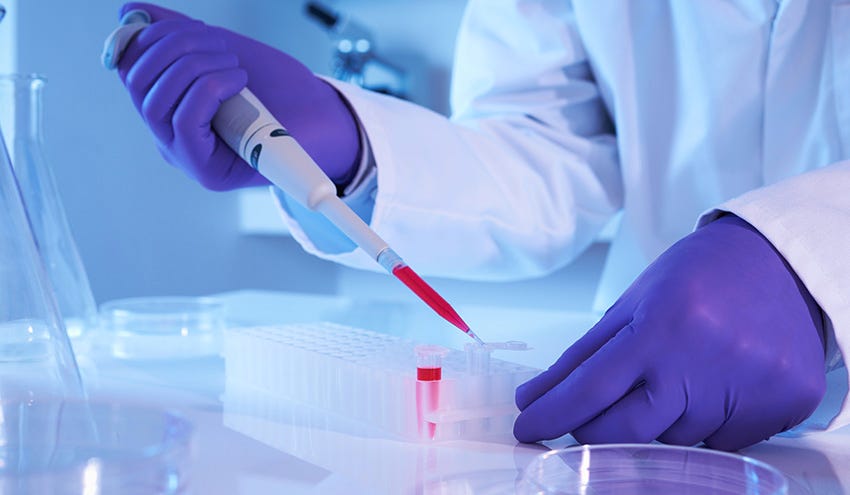 Scientists recently reached a medical science mega breakthrough in cell regeneration - a full sized human beating heart. Reports from earlier this month shed light on the achieved accomplishments a team of scientists from Massachusetts General Hospital and Harvard Medical School who have taken a major step closer to regenerate functional human heart tissue from adult skin cells, according to this recently published study in the journal Circulation Research.

With more than 25 million individuals with heart failure worldwide and 4,000 U.S. patients awaiting heart transplants, scientists are hopeful that they will soon be able to use the technology to grow working hearts from the tissue of the patients who need them. However, this development is still in the early stages because of the complexity of the organ, which has a complex foundational architecture. This latest technological breakthrough provides a scaffolding model for the tissue to grow, giving heart cells a strong foundation for regeneration.

In previous testing, scientists stripped a donor organ of cells via a technique using detergent as the stripping agent. Organs were stripped of any/all harmful cells that could trigger an immune response in the recipient. Induced cells were then put in once the remaining matrix proved to be a strong foundation. The donor hearts were then infused with a nutrient solution for two weeks and allowed to grow under environmental forces similar to that of inside a human body. Two weeks later, after administering an electric shock, these well-structured tissue-based growths that resembled immature hearts started to beat.

Though this is not the first time heart tissue has been grown in the lab, researchers have struggled to grow an entire fully functional human heart in a laboratory. To face the challenges of laboratory heart organs from stem cells, researchers need to improve their yield of pluripotent stem cells, discover ways to speed up cell maturation, and perfect the replication of  in-body conditions in which the heart develops. Ultimately, researchers’ shared goal is to reduce the threat of transplant rejection so individualized hearts can be created for patients.

For more on what’s being done to yield more efficient induction of human stem cells check out this recent article published by the University of Alabama at Birmingham.