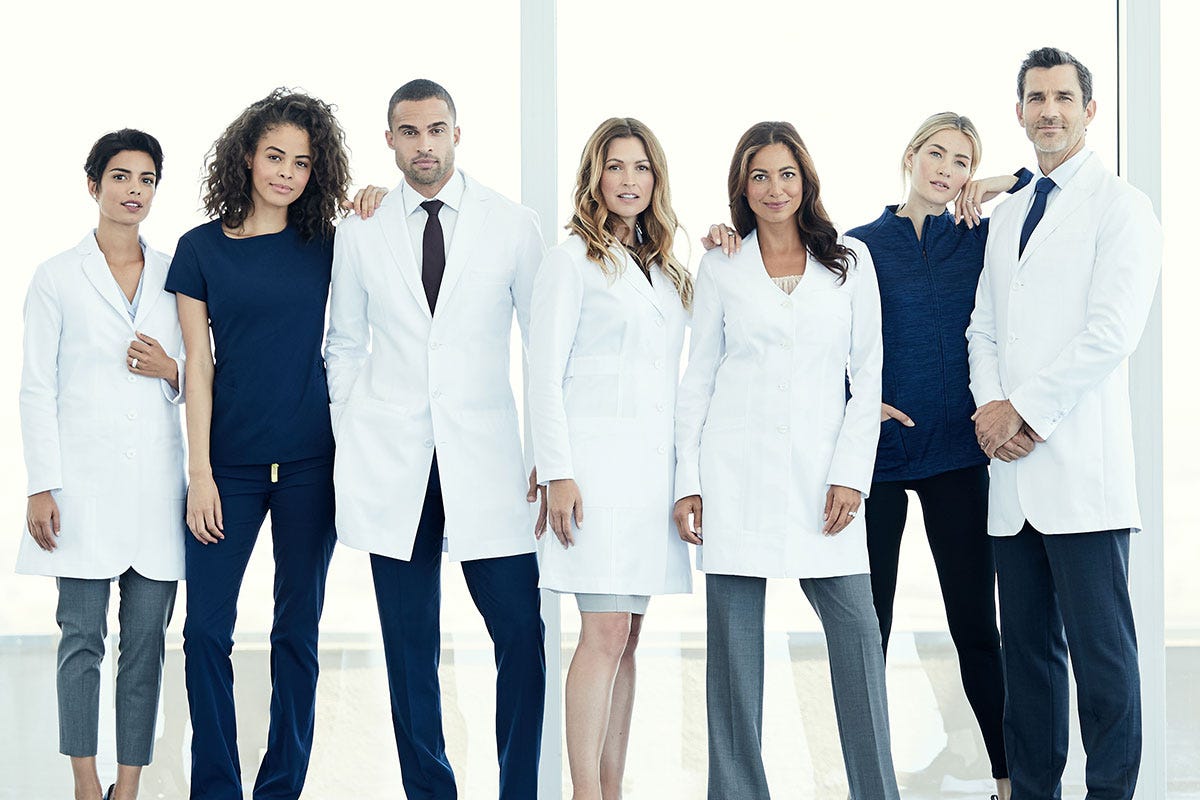 It took me a long time to put a name to what I was feeling. Only recently had I started to read about Imposter Syndrome. I've had this feeling multiple times throughout my life and it always had the potential to pull me backwards instead of allowing me to propel forward towards my goals.

I had this feeling when I made it into college, then again in medical school. Even when I got out into practice, taking care of patients, I had that fear. Part of me was in awe of how far I had come, but the voice inside would tell me “They are going to find you out. You are a fraud.” Not because I really was. I legitimately studied, got the good grades, got the good test scores, impressed my attending surgeons, aced the interviews and made my way into medical school, residency, fellowship, and beyond. But this fear was still there and would occasionally rear its ugly head. It never quite goes away, but when I discovered a name for it and when I discovered that I was not the only one with this problem, it felt so much more manageable.

Imposter Syndrome was first described in 1978 by Clance & Imes in Psychotherapy. They found the phenomenon prevalent in the 150 high-achieving women in their cohort. These women had amazing CVs…CEOs, leaders in their communities or businesses, yet so many suffered from Imposter Syndrome. Despite these amazing accolades, these women had difficulty with internal validation of success. Females tend to internalize criticism and externalize success, while males are more likely to externalize criticism and internalize success - which is why women are especially vulnerable to Imposter Syndrome, though no one is immune. 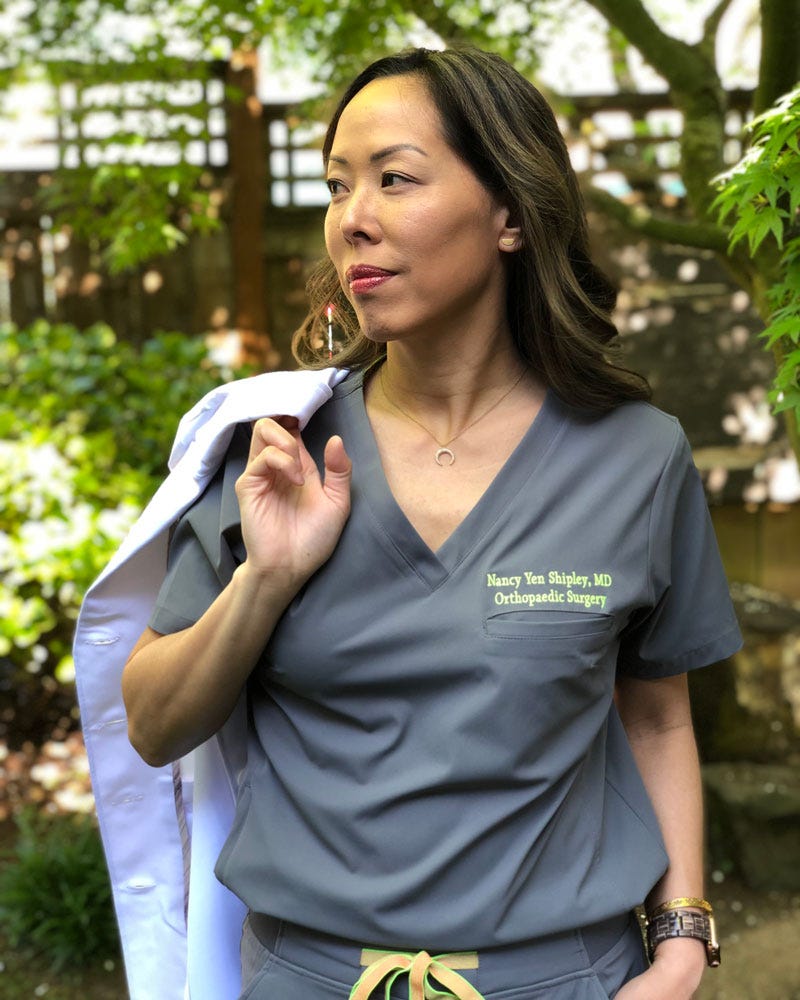 I lived this Imposter Syndrome again in early 2018, when I decided to expand my online presence. Though I had a website for many years, but it really was just a landing spot so that prospective patients could find my clinic phone number and address. However, when I decided to start writing, I expanded into a “real” website. I also opened accounts on social media, even though not many of my peers in orthopedic surgery were doing it. This was a new frontier.

Physicians are often very risk-averse, especially when it comes to putting themselves out there. It’s scary - but I did it anyway. I found that my fastest growing platform was Instagram and learned that many of my followers were aspiring physicians. Some only in high school, but others were in college or medical school …all the way up to residents and practicing physicians. I was so surprised to be receiving messages about how my content was not only educational but also inspirational. I had many women reaching out to me stating that they had doubts about going into medicine and being able to have the kind of balanced life that I seemed to have. I’ve been told that in following me, they felt inspired to chase their dreams. I was completely floored. Who am I to inspire anyone? I actually laughed out loud at myself. And at that moment, imposter syndrome struck.

Some people thank me for the mentorship. Mentor? How could I be a mentor? I simply didn’t think I was deserving of the title. But when I thought about it more, I realized that one merely needs to be one step ahead of that person to be able to tell them what that step looks like. Just like taking a hike, the person in front can tell the one right behind them about what’s coming up. Is there a big step? Is there a little one? Is it rocky? Slippery? That's all you need to actually be a mentor.

Similarly, it’s like vacationing in a city for the first time. Say, for example, your friend has never been to Paris. Sure, she could read articles and travel books to learn more, but you just went last summer. Are you a Paris expert or even Parisian? No way! You're merely one step of head of them. And perhaps you both are Americans, traveling there with a spouse and children that are of similar age. You have some very relevant experiences and input for this person to help them maximize their trip to San Francisco. You are a mentor.

It works the same way in this capacity as a surgeon. No, I'm not a professor at a big university, I'm not the head of the department, And while I am a shoulder surgeon, it's not like I'm the world’s leading authority for shoulders. But, I have taken this path and I learned that it was okay to give myself permission to be a mentor and a role model to those that wanted to take that step from where they are now to where I am.

So, how do you overcome Imposter Syndrome? Maybe it’s an impossible task. However, there are tools that you can use to mitigate it from holding you back. Know your strengths - actually make it a practice to write these down. Ask yourself how others describe you AND ask others how they describe you. What do you like that others dislike? What do you do well that others struggle with? What do people see you out for advice on? When you see these in front of you and revisit frequently, you have a tool to combat the internal voice that can hold you back.

Embrace failure, acknowledging that there is an experience, a lesson, and a reason for the failure. Look at these as opportunities rather than fixed, defining setbacks.

And perhaps most important - know you’re not alone. Seek out your own mentor and find your hive of trusted colleagues and friends. All of these in combination will make you more Imposter-Proof!