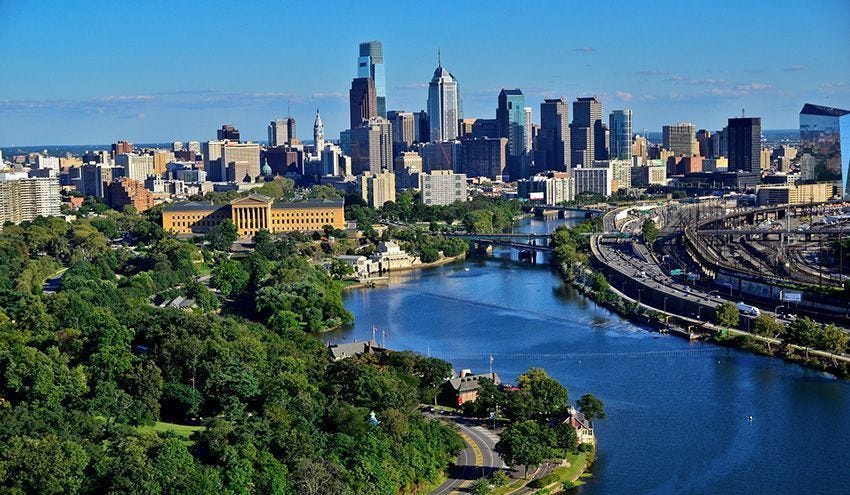 Jefferson Health, soon after completing its acquisition of Abington Health last May, has signed a binding agreement to add Aria Health to its growing network.

The deal, set to complete in spring, will designate Aria as a regional referral site as well as an epicenter for new program development. The merger would also create the biggest health care system in the five-county Southeastern Pennsylvania region, by number of licensed beds.

"We think that health care is going to become less fragmented. We think that there might be two or three systems, certainly in Philadelphia, if not in Pennsylvania.”

Experts believe the current wave of hospital merger is driven by the idea that future systems will get a limited amount of money to treat large groups of patients.

"Our goal is to transform healthcare across the region for the benefit of patients, delivering the right care at the right time in the right place.”