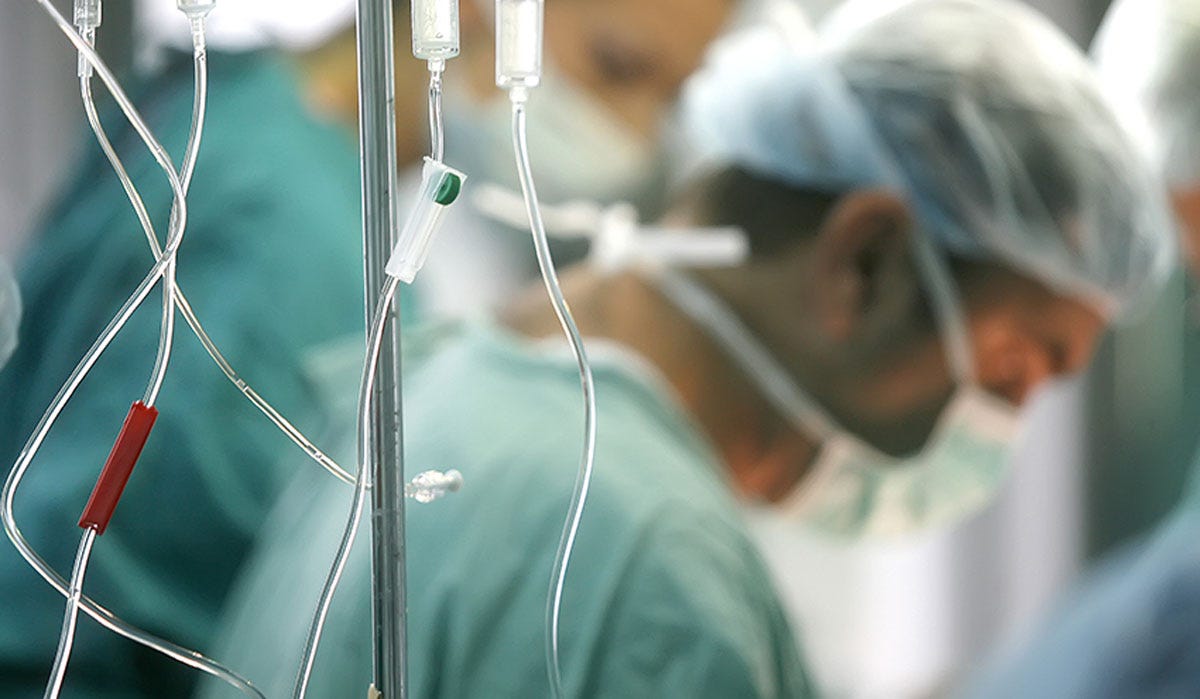 Despite the best efforts of medical professionals, physician shortage is a real issue and its adverse effects on the healthcare industry will start to show in just a few short years. According to the  report, by 2025, demand for physicians will surpass supply by a range of about 46,000 to 90,000. Due to the fact that it takes 10+ years to become a qualified medical doctor, at the time of the report experts recommended that implementation plans to tackle shortage needed to begin by 2015.

We are now in the middle of 2016, so what issues do we still face? Where exactly are we in addressing the issue?

Here are 5 insights, solutions, and issues we still are currently facing with physician shortage:

1. Primary care is not the only specialty that will experience physician shortage. Primary care is where the greatest deficiencies are expected, with a shortfall of between 12,500 and 31,100 physicians. What you need to know is that there are other specialties that will be severely affected by shortage, particularly oncologists and surgeons. The American Society of Clinical Oncology (ASCO) released a report that anticipates a shortage of 1,500 oncologists by 2025. At first glance that number may not seem substantial, but when you learn the resulting outcomes for cancer patients the statistic is alarming. The ASCO explained that, “In more concrete terms, given that an oncologist sees an average of 300 new patients each year, nearly 450,000 new patients are likely to face obstacles in getting life-saving care.”

2. The aging population is a driving force behind the need for more physicians. According to the most recent U.S. Census, there were 44.7 million individuals aged 65 and older in 2013, a number that is expected to increase to 98 million by 2060. Chronic diseases are common in the aging population, creating an even greater sense of urgency for medical care. Over the next 10 years, there will need to be an additional 10,000 physicians to treat the 20% of patients aged 65+ that have an average of over 40 physician visits per year.

3. New medical schools are being developed. Dell Medical School is the first MD-training institution built into a top tier research university in nearly 25 years, and has developed an innovative curriculum that focuses on research and long-term patient care. The establishment of new campuses and the development of new courses are steps that several medical universities are taking to assist with anticipated shortages.

4. There is a bill in review that aims to increase residency availability. The AAMC is behind a movement that would address the need for 3,000 additional residency positions by removing the federal funding limitations currently in place on residency training positions. The bill proposes increasing the number of residency slots for new physicians by 15,000 over a time span of five years.

5. Career choice remorse may be a contributing factor to the shortage.  In a survey, 23% of physicians said that they would not choose to be a physician if they could go back. When looking into this statistic, it is important to remember that issues such as physician burnout and not selecting the most fitting specialty play a role in dissatisfaction. 35.4% of physicians did indicate that they were “beyond satisfied” or “satisfied” with their career choice, meaning that taking a closer look at what led to their satisfaction could have a positive effect on future doctors.