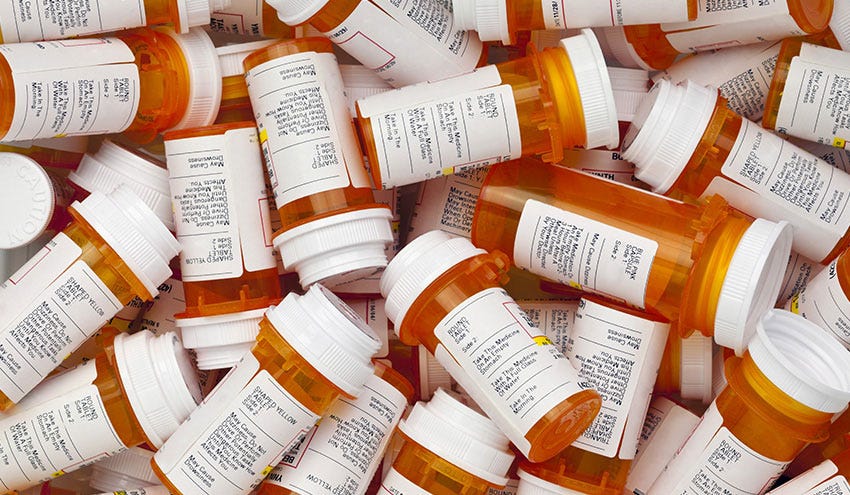 Last year IMS Health estimated that patients, insurers, government programs and other payers spent a total of $309.5 billion on prescription medicines in 2015 - an increase of $24.3 billion from the year prior.

While the cost of prescription drugs continue to rise each year, a new report released last month indicated that drug prices will increase an additional 22 percent over the next 5 years. The Inc, who fostered the report, said they expect US drug spending to reach nearly $400 billion by the year 2020.

The Kaiser Family Foundation (KFF) conducted a survey last August illustrating that 72 percent of the respondents deemed prescription drugs unreasonably expensive. The overwhelming majority of those surveyed also expressed beliefs that drug companies are too concerned with their profits and not concerned enough with the health of their patients.

Drug sales tend to increase over the first several years after first being introduced, and right now many drugs are reaching that point of widespread popularity. The result of this increase in demand is a severe inflation of prices. Last year alone, the United States watched as 43 new drugs and 30 new formulations were launched into circulation - drugs which are expected to see an increase in demand and subsequent price inflation in the next 5 years.

The anticipated 22 percent increase over the next half decade takes into account net prices paid after the deductions of discounts and rebates that manufacturers give to insurers and other payers, which is a popular strategy employed by manufacturers to battle increasing competition.

“[The soaring price of drugs] reflects the new dynamics in the marketplace, where we have heightened competition in several major therapy areas, including diabetes, with manufacturers taking price concessions through rebates.”

Aitken also mentioned the 20 million newly insured Americans that that are receiving generic drugs due to the Affordable Healthcare Act:

"We have more people with health insurance (now), and that could be a reason we're having more uptake in brand-name drug use.”

This point is especially prevalent in 2015 as generic drugs, including off-patent medications, accounted for nearly 89 percent of all prescriptions filled, which are typically the type of drugs administered to patients who receive care covered by the Affordable Healthcare Act.

Right now, U.S. drug spending accounts for roughly 40 percent of the total expenditure worldwide. This is due in part because the American population as a whole spends more than the economies of other countries, but despite the heavily induced capitalism seen within the United States, the cost of drugs remains a major issue for healthcare professionals, patients and taxpayers nationwide.