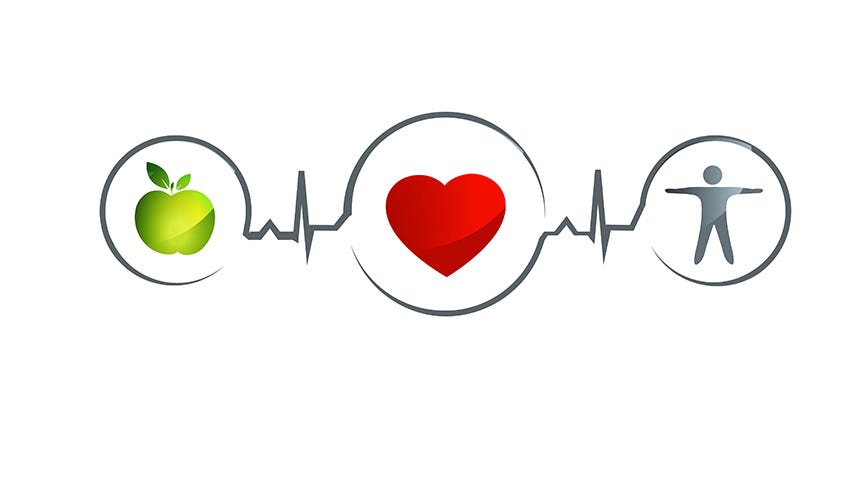 Around 117 million people had at least one chronic health condition in 2012, while 1 in 4 adults had two or more. That’s about half of all adults in the United States.

Chronic diseases, such as stroke, cancer, type 2 diabetes, and cardiovascular disease, are among the most common and costly health problems in the United States, according to the CDC.

Moreover, in 2010, more than 83 percent of healthcare spending in the U.S. was for people with at least one chronic health condition, with heart disease and stroke costing $315.4 billion alone.

Fortunately, there are a number of health-related behaviors that can lower the risk of such diseases. Dr. Yong Lu, of the Division of Population Health at the CDC, and colleagues set out to investigate the proportion of Americans that adhere to them. In 2013, Dr. Lu's team collected health-related information from residents across all U.S. states a system of telephone surveys known as the Behavioral Risk Factor Surveillance System (BRFSS). The data was then analyzed by the team.

Respondents almost 400,000 adults aged 21 and older, and the team looked at what proportion of these individuals adopted the five health behaviors known to reduce the risk of death from chronic disease. This is the finding of a new study from the Centers for Disease Control and Prevention (CDC), recently published in the journal Preventing Chronic Disease: Public Health Research, Practice, and Policy.

These 5 health behaviors can reduce the risk of chronic diseases. How many of them do you yourself follow regularly?

However, only 6.3 percent of the adults engaged in all five behaviors, with women, older adults, college graduates, and Asians most likely to report doing so.

Compared with adults living in southern U.S. states, adults who lived in the Pacific and Rocky Mountain states were more likely to adhere to all five health behaviors.

Dr. Lu and colleagues believe there needs to be increased focus on strategies that encourage more Americans to engage in all five health behaviors, based on their results, which may reduce their risk of cancer and other chronic diseases.