Cup a joe, nectar of the gods, whatever name you use to affectionately refer to your lovingly brewed cup of caffeine, coffee is what makes the world (and especially healthcare!) go round. The relationship between coffee and the medical profession today is stronger than ever as healthcare professionals are taking on many more shifts, much longer hours, and a far heavier workload burden. 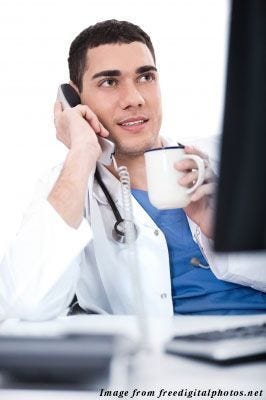 Here are 10 facts about coffee that you probably didn't know:

1. The top two professions that depend most on coffee are nurses and physicians, in that order. These are followed by hotel workers and architects.

2. Forty-three percent of coffee drinkers say they become less productive if they don't drink coffee on the job. Almost a third say they need coffee just to make it through the day!

4. Studies have shown that drinking 3-5 cups of coffee a day may reduce the risk of clogged arteries and heart attacks, as well as preventing some types of diabetes.

5. In 2012, a student nurse accidentally filled an IV drip with coffee and milk, killing her 80 year old patient.

6. Worldwide, coffee is the most consumed beverage after drinking water, and it is the number one dietary source of caffeine consumed in the world.

7. According to folk legend, Ethiopian shepherds were the first to discover the caffeinating effects of coffee when they realized that their goats always jumped around energetically after consuming coffee beans.

8. The most expensive coffee in the world costs $50 a cup and is made from the dung of elephants who have been fed large amounts of coffee beans.

9. The lethal dose of caffeine is said to be around 100 cups of coffee.

10. In some ancient Arab cultures, the only grounds (pun not intended) for a woman to divorce her husband was if he was not providing enough coffee. 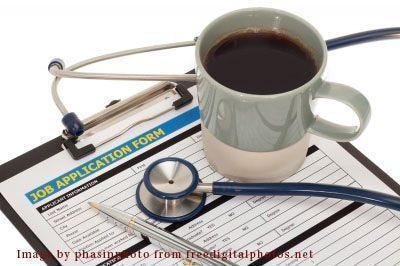