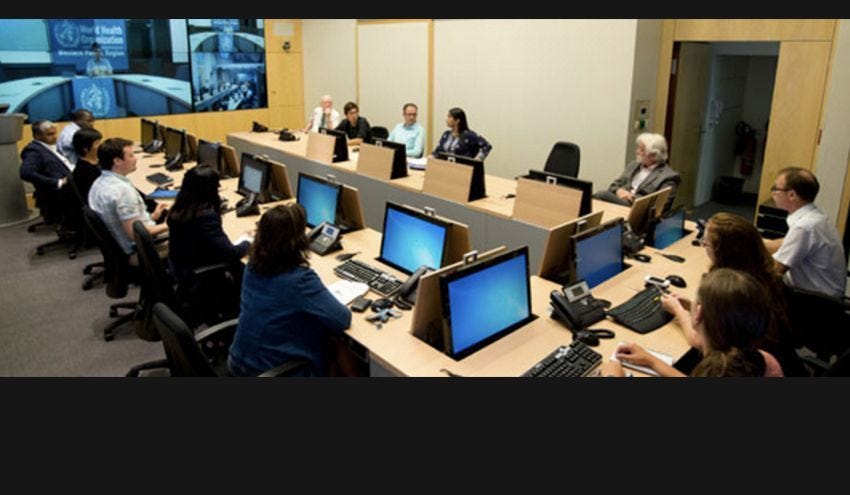 Last week, the World Health Organization organized a convention with the goal of identifying the pathogens most likely to cause major epidemics in the immediate future. By the end of the convention, public health officials and scientists from multiple disciplines had compiled a list of the 8 most dangerous pathogens in the world, determining that these are the diseases that must be a top priority for research & development to help control possible future outbreaks.

Attendees of this landmark convention included virologists, microbiologists and scientists specializing in clinical medicine, as well as public health officials.

This list of pathogens forms the backbone of the WHO's framework for accelerated R&D focused on developing diagnostics, vaccines and treatments for the diseases on the list. This framework is also intended to fill in the gaps of knowledge in current disease control measures.

Here is the WHO's list of most dangerous pathogens requiring immediate research and development:

According to the WHO, this list of diseases will be reviewed annually or in the event that new diseases occur.

The full version of this article as published on the WHO official website can be found here.