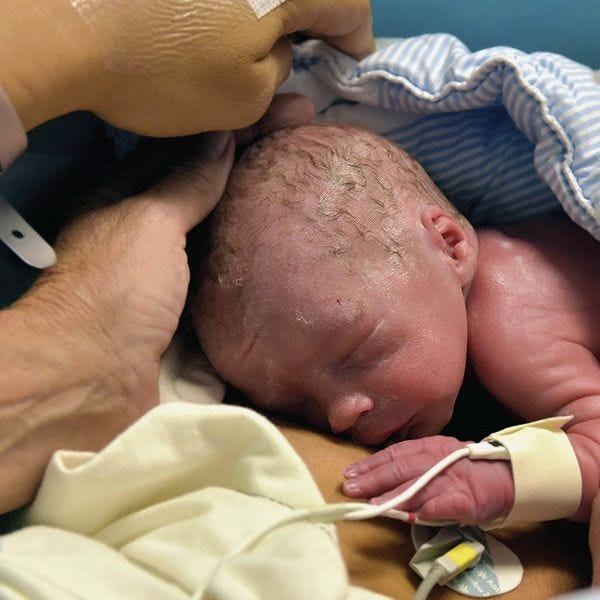 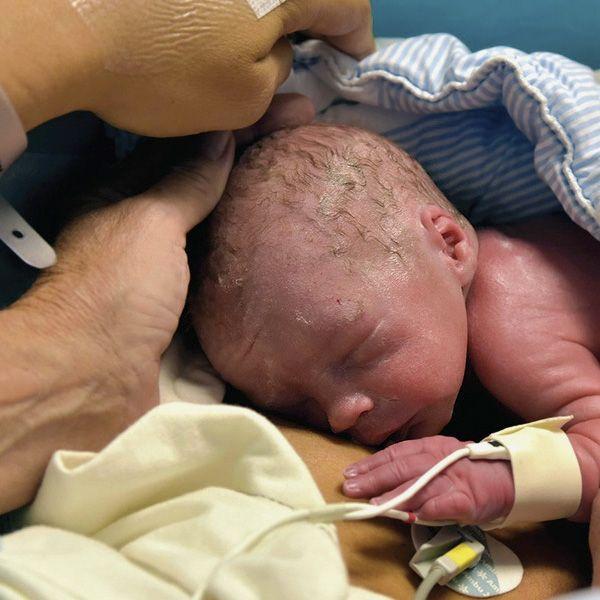 Earlier this month, Baylor University Medical Center announced their plans to become the third hospital in America to deliver a baby from a woman with a transplanted uterus.

Over 15 percent of American women -- roughly 62 million -- suffer from absolute uterine factor infertility, a condition where women either completely lack a uterus, or have one that is not functional, according to Healthcare Daily. Baylor University Medical Center is taking action to help women with this conditionby arranging a trial that will include 10 women between the ages of 20 and 35 who suffer from absolute uterine factor infertility. The women will be carefully screened by Baylor Scott & White Research to ensure that the selected women are optimal for the procedure. After the women are chosen, the initiative will begin by exacting the mother’s eggs, freezing them and storing them until a donor becomes available.

Once a uterus donor is found, the transplant will take place. It will then take an additional year before the doctors can implant the embryos into the womb. If all goes well, the baby will be carried by the mother until the final term. The doctors will perform a C-section a few weeks prior to the estimated due date where they will then ask the mother if she wants to try to have an additional child. If she does, she will go through the process once more. If she does not the doctors will extract the uterus and administer immunosuppressive drugs to reduce the risk of rejection of transplanted organs.

Dr. Goran Klintmalm, chief and chairman of Baylor’s Annette C. and Harold C. Simmons Transplant Institute launched the transplant program 31 years ago. He said that uterine transplantation has been on his radar for several years now and after is was completed in Sweden’s University of Gothenburg in October 2014, he knew he could do the same thing at Baylor. He said:

Dr. Klintmalm has a longstanding relationship with Sweden’s University of Gothenburg, so it’s no surprise that Baylor’s uterine transplantation clinical trials were closely modeled after the procedures established in Sweden. Dr. Giuliano Testa, the principal investigator and surgical chief of abdominal transplantation at Baylor, said:

“Everything we do is based on the experiments done at the University of Gothenburg for the last 15 years. This is what we did in kidney research 60 years ago and what we did in liver transplantation 50 years ago, 40 years ago.”

The mothers who will undergo the process do not have to be residents of the Dallas-Fort Worth area, but they will have to relocate there for the length of the procedure. Baylor estimates that the first child conceived through this procedure will be born in 2017.