Healthcare is an industry that will inevitably always be in demand. Whether in an urban or rural setting, no matter the demographic of patients, every individual has a need for healthcare providers. Nevertheless, there are certain cities throughout the U.S. that are especially lucrative and exciting for healthcare professionals.

The following 10 cities have the fastest growing healthcare industries in the United States.

We also included factors such as healthcare spending, innovations, most in-demand specialties, and the quality of local health organizations to determine just why these are the prime work locations for healthcare professionals.

With first-rate universities and hospitals, along with growing tech and pharma communities, Philadelphia has been dubbed “the Silicon Valley of health care innovation” by CEO of Independence Blue Cross Dan Hilferty. The city has seen a 9.89 percent growth in health care practitioner and technician jobs from 2012 to 2015 and is home to many startup companies aimed at molding the future of healthcare.

After declaring bankruptcy in 2013, one might not expect Detroit to now be one of the driving economic forces for the state of Michigan. And healthcare is one of its most prominent industries, growing more than any other in the city over the past few years. The healthcare sector brings in 9 percent of the region’s economy, with jobs in the field projected to grow to 390,000 by 2019.

Boston has frequently ranked amongst the top cities in the U.S. not only for the quality of delivered health care services but for the quality of its top-level healthcare jobs. The city is already home to nearly 30 hospitals and other medical clinics, and the openings for medical professionals needed to fill the positions in these facilities is expected to keep growing over the years. Boston’s biggest industry drivers are physician offices and ambulatory care centers. 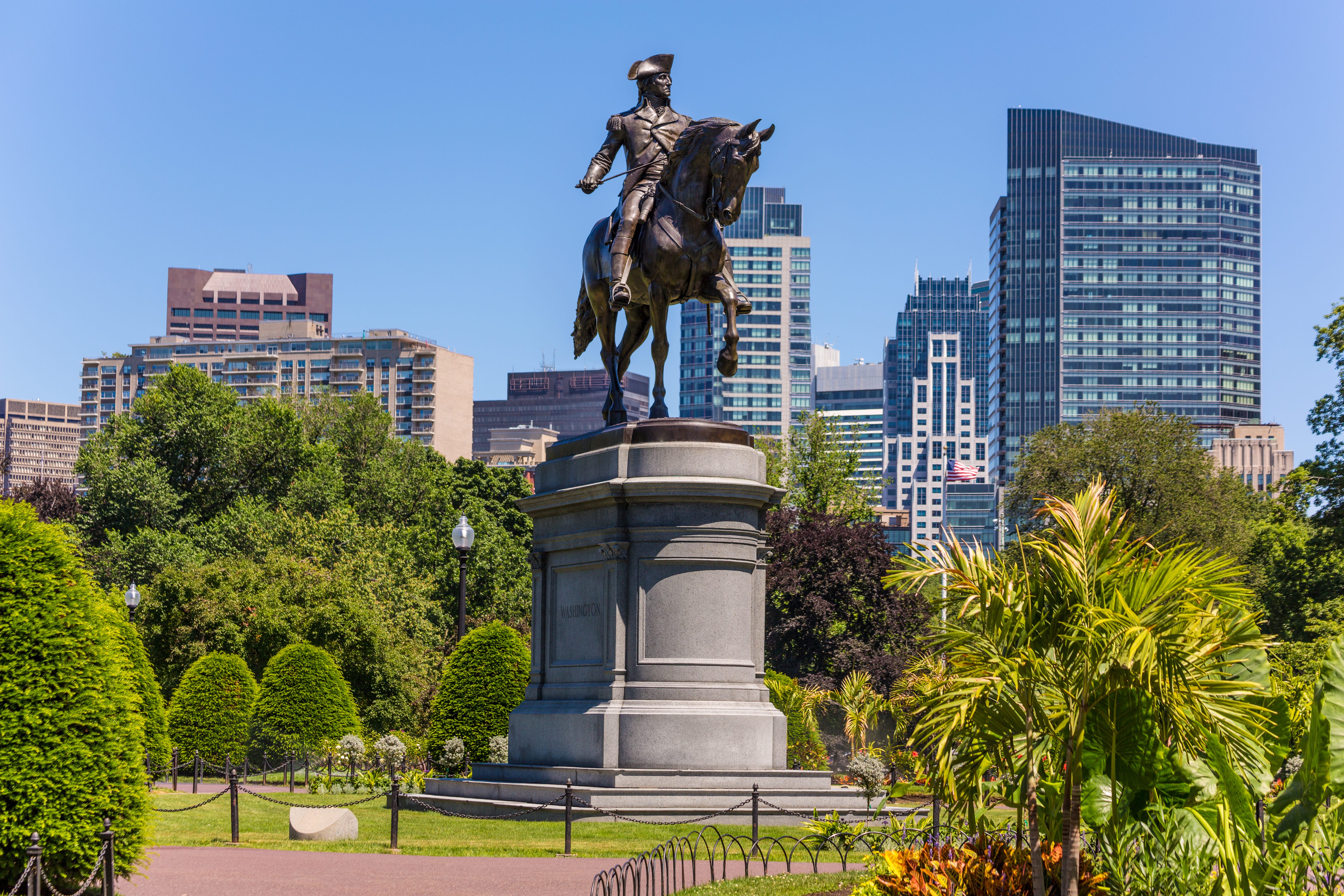 While healthcare is an industry that will never die out, it is an especially profitable field in Indiana. A 2014 Bureau of Economic Analysis report that looked at Indiana’s health care spending from 1997 to 2012 showed that not only do Indiana residents spend more on healthcare than the rest of America, but the rate of spending increases exceptionally more each year than the rest of the country as well. Overall the state spends about $3.8 billion per year more, and this translates into the availability of jobs. 1 of every 10 private sector jobs in Indiana are in health and life sciences, and the demand for skilled professionals keeps growing.

As home to the nationally-renowned Mayo Clinic, Jacksonville is undoubtedly a major competitor on this list. But there’s also the fact that in 2014 the city had a major population boom, growing to 853,000 residents, and with a growing population comes a growing need for healthcare professionals. Registered nurses are in especially high demand in the city, with an overall increase of nearly 30 percent in vacant RN positions since 2013.

There are nearly 400 healthcare companies with operations in the Nashville area, and in 2014 a Nashville Health Care Council study showed that the city’s healthcare industry contributed $38.8 billion to the regional economy. It’s estimated that by 2022 1 in 11 new jobs in Tennessee will be in health care.

The healthcare industry is one of Memphis’ biggest employers as well as a significant source of economic activity and growth. The city is home to Methodist Le Bonheur Healthcare, Baptist Memorial Health Care Corp, and nationally recognized St. Jude Children's Research Hospital, the three of which combined employ around 20,000 local employees. 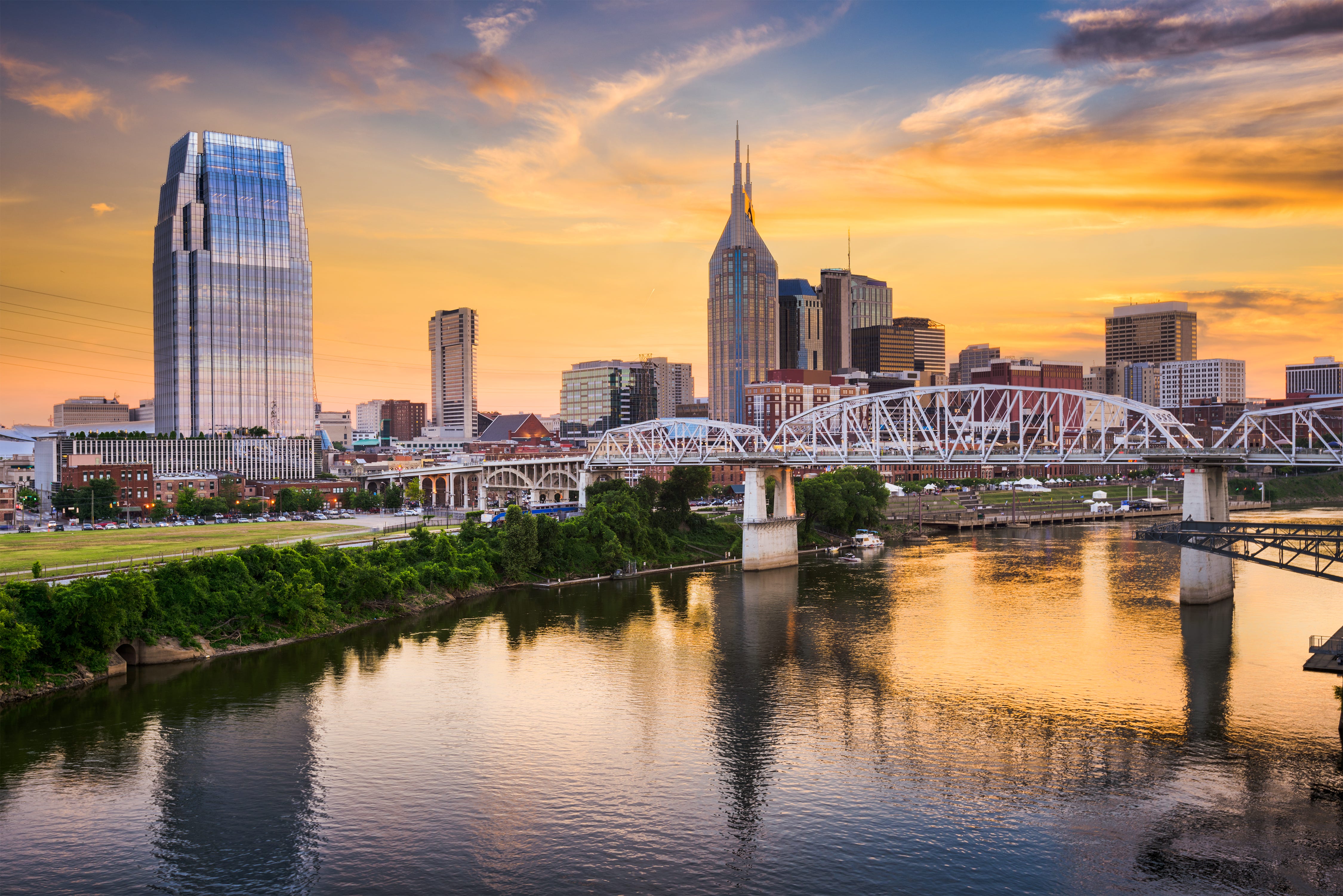 Since the end of the recessions, Columbus has been one of the strongest growing metro areas in the nation, with healthcare being one of the most prominent jobs not just in the city but the whole state. It’s projected that between 2012 and 2022, Columbus will have added 25,700 healthcare jobs, and 20 percent growth and more than any other industry. To top that off, jobs in healthcare are also some of the highest paying in Ohio.

As of 2014, studies showed that healthcare and biosciences had an economic impact of $30.6 billion annually, having increased 130 percent over the previous decade. Job growth in San Antonio is projected to grow 22.6 percent by 2024, and the healthcare industry continues to lead the way.

“The city is the epicenter of top minds throughout the care process from medical school residency to association heads to leading insurance companies to health-related publications and conferences,” writes Nicole Fisher in Forbes of Chicago’s potential to be one of the country’s leaders in healthcare tech and innovation. And the majority of the city’s most in-demand jobs for 2016 were indeed in the realm of either healthcare or tech, from Occupational Therapist, to Biomedical Engineer, to Java Developer, to Genetic Counselor. 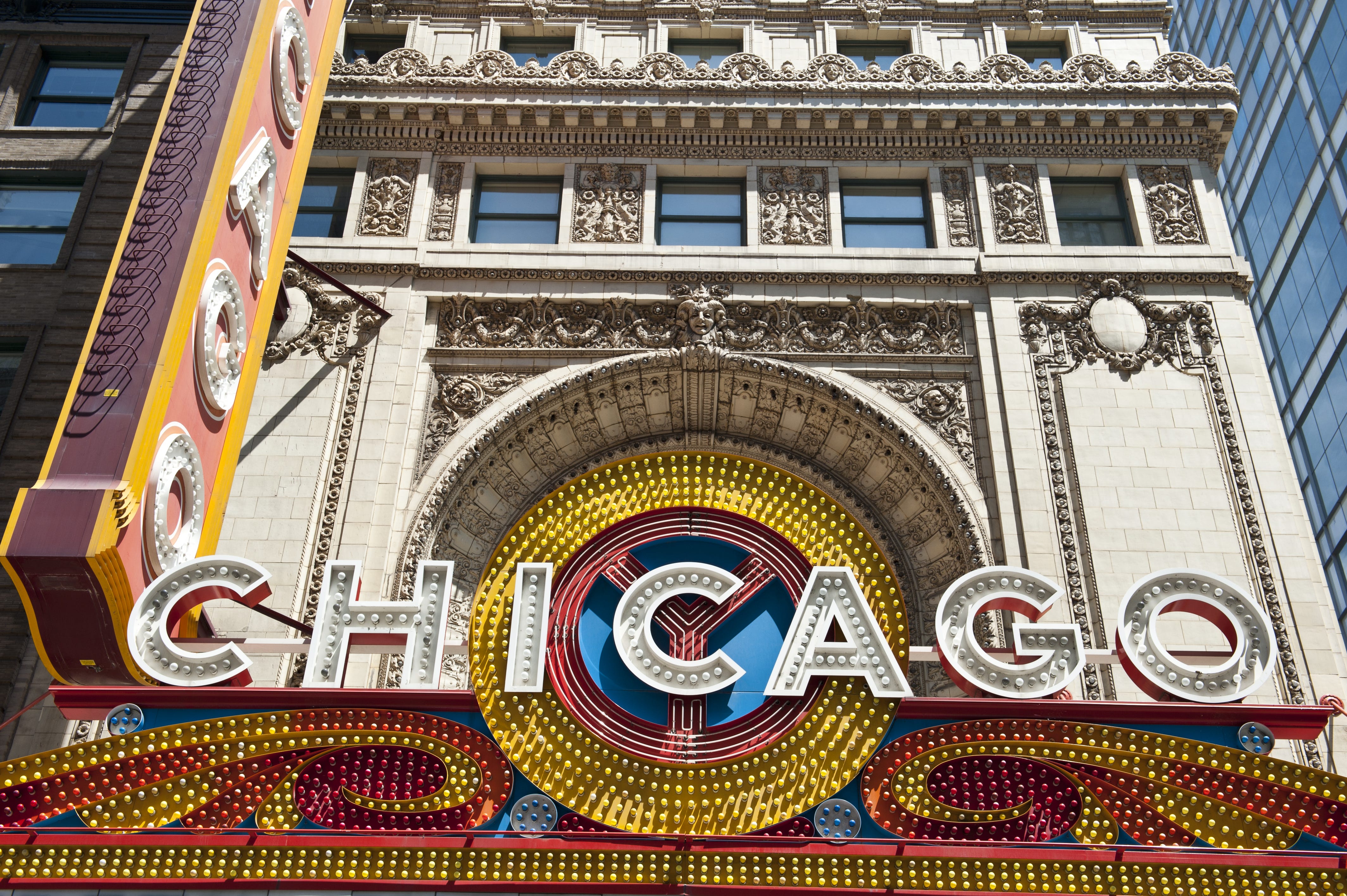