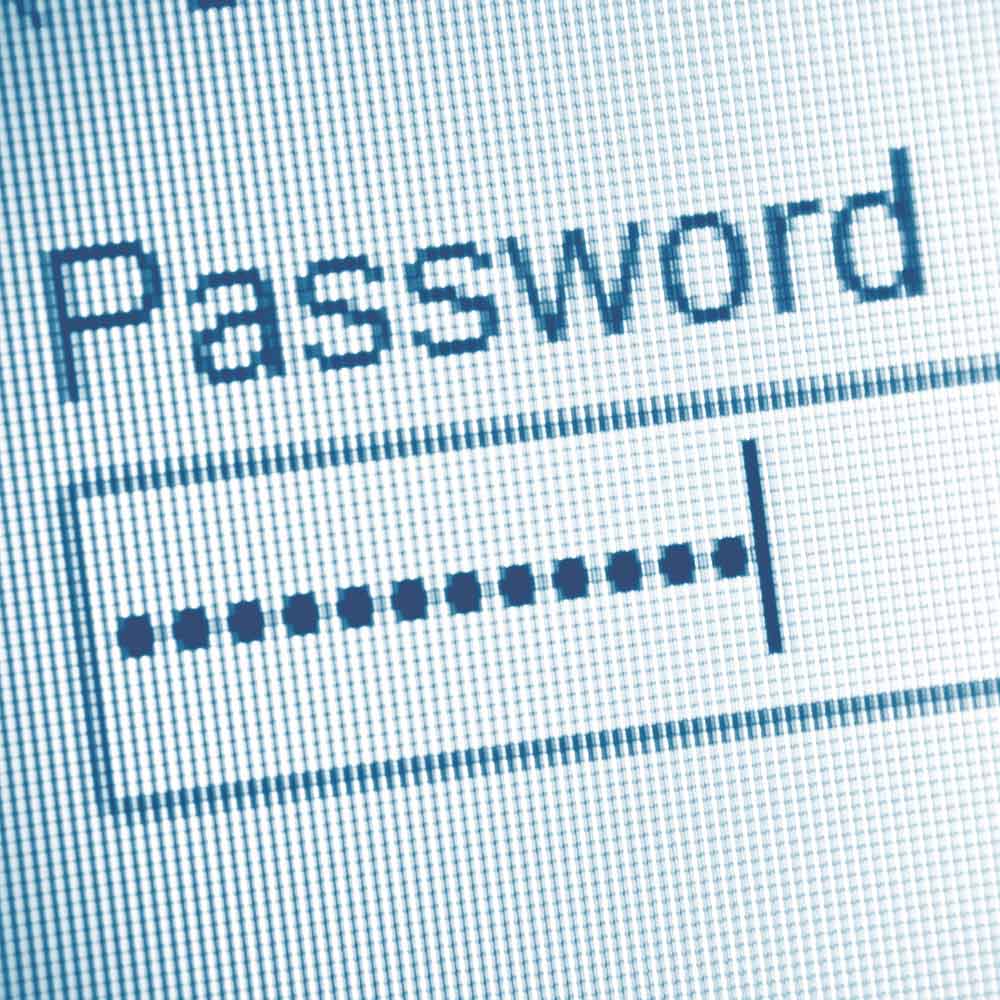 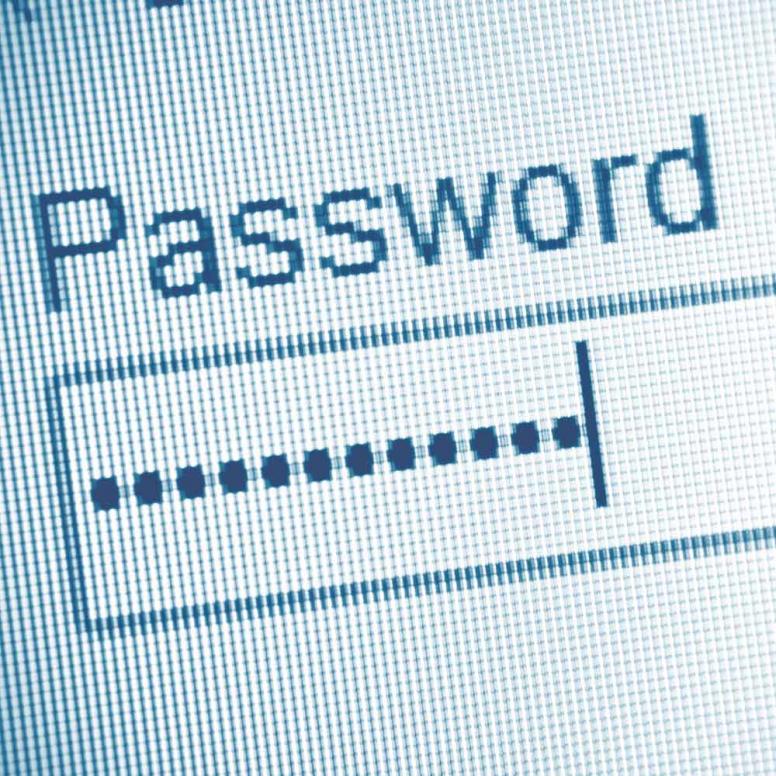 In the past month, five different healthcare organizations in North America have been hit by a computer virus in a growing number of cybersecurity ransomware attacks on health systems.

Ransomware hackers have captured headlines since 2012, when hackers were estimated to net $33,000 each day. Since then, both the United States-Computer Emergency Readiness Team and the Canadian Cyber Incident Response Center have seen many variants of ransomware encryptions - all of which have the purpose of rendering user files useless until a ransom is paid. These malicious viruses are spread through spam emails that can compromise entire computer systems.