[This story originally appeared on The Atlantic Beyond Diversity Project]

Deferred Action for Childhood Arrivals, or DACA, is an Obama-era policy that granted a work permit and temporary protection from deportation to children that came to the U.S. with unregistered parents. DACA recipients are now pursuing advanced degrees and full-fledged careers. During his campaign, Donald Trump said he would repeal the policy - now, the fate of more than 750,000 people, including dozens of doctors-in-training, is unclear. 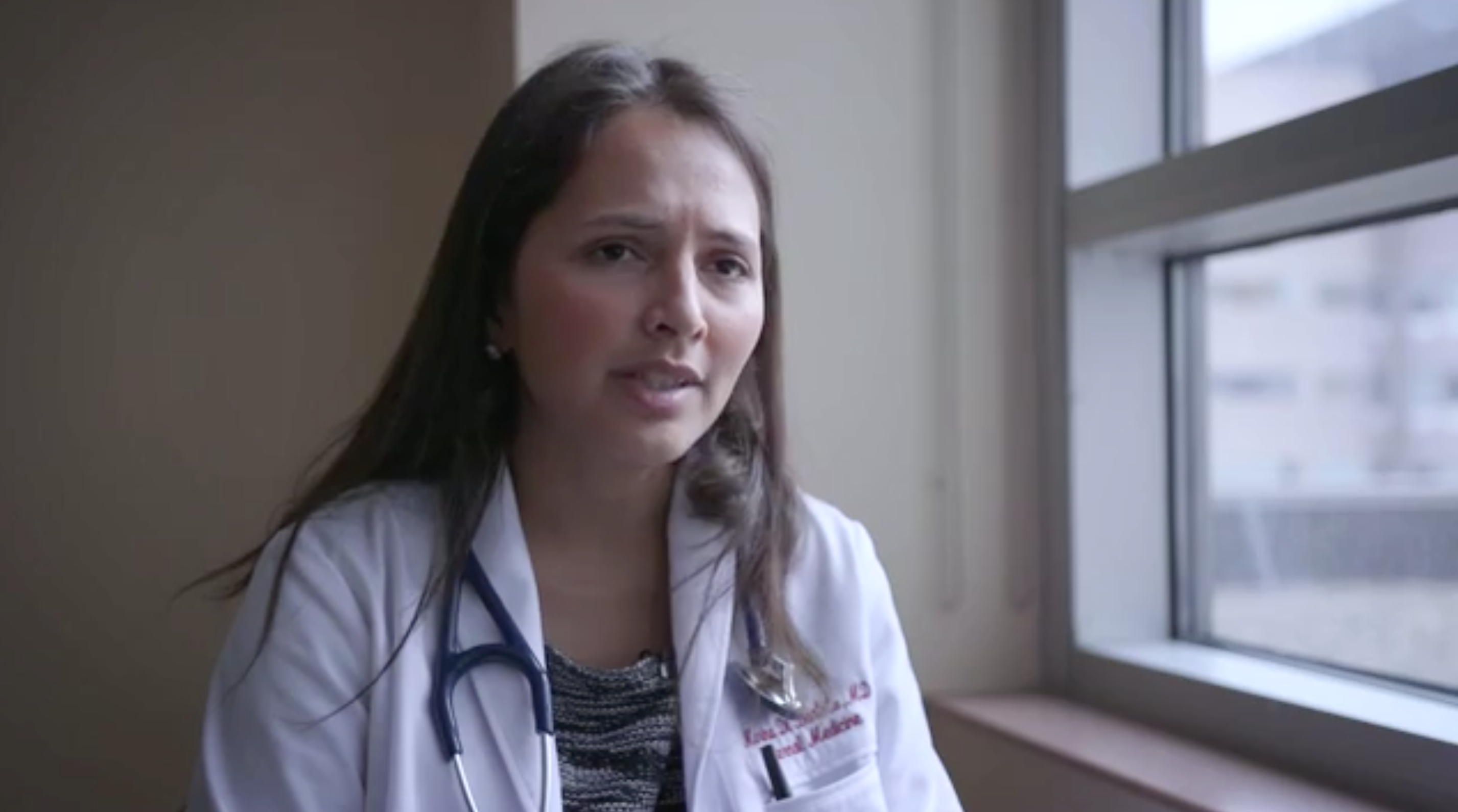 "If I didn't have DACA, I would not be able to continue practicing medicine. There are no exceptions - I'm here, the patients are here, they're sick. The day it is revoked, I have to take off my white coat." —Marina DiBartolo, Internal Medicine