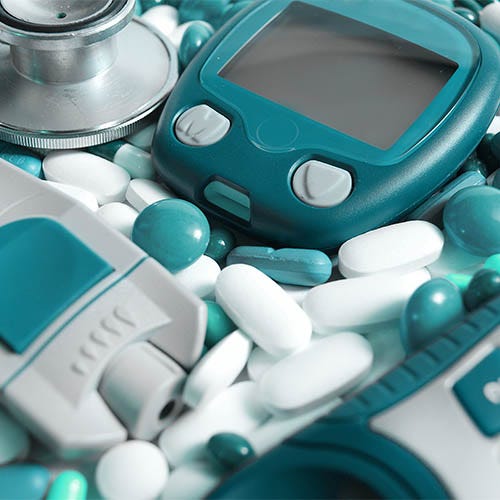 In a bid to strengthen its stake in cardiovascular care, Abbott Laboratories has reached a deal to buy medical device maker St. Jude Medical Inc. for $25 billion.

Abbott executives believe that St. Jude Medical's range of cardiovascular equipment, including catheters, heart valves and pacemakers, will complement its own heart products. After the businesses are combined, Abbott's cardiovascular device unit predicts its annual sales to reach $8.7 billion.

Upon merging, the new combined company is expected to be be a global medical devices giant. The range of products will encompass specialties such as cardiovascular, vision and diabetes. Experts say this move will also put Abbott in a position to directly compete with industry leaders Medtronic Inc. and Boston Scientific Corp. by offering devices in nearly every area of cardiovascular care.

Miles White, Abbott CEO and Chairman said in a statement:

"Bringing together these two great companies will create a premier medical device business and immediately advance Abbott's strategic and competitive position. The combined business will have a powerful pipeline ready to deliver next-generation medical technologies and offer improved efficiencies for health care systems around the world."

Although Abbott is a maker of medical devices and generic drugs, its biggest business currently comes from its infant formula and nutritional beverages, which includes brands such as Ensure, Similac and Pedialyte.

The acquisition still must be reviewed by regulators and approved by St. Jude shareholders, but the two companies expect the deal to close in the fourth quarter.