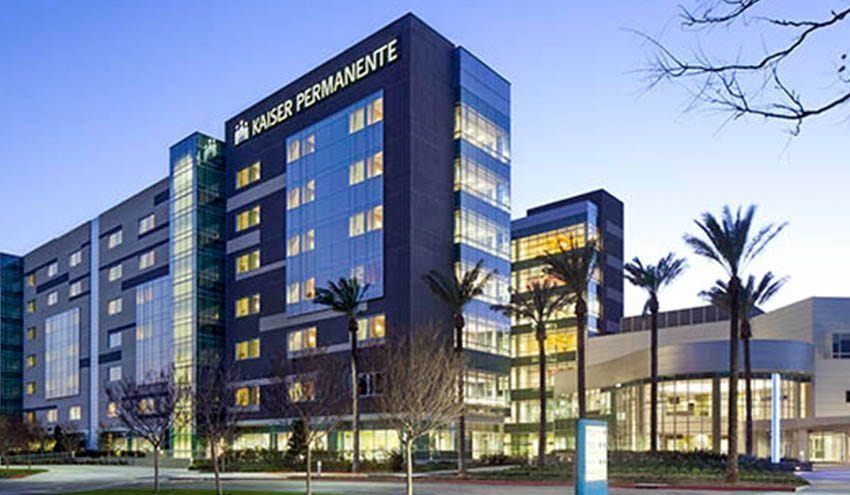 At any given time, tens of thousands of patients are being treated in Kaiser Permanente facilities nationwide. But do you ever wonder how the hospital group began? We see their hospitals on our morning commutes, when we go home at night we see their commercials, and at times, we hear of their medical advancements on the evening news. But how did it all begin? What is this hospital’s origins and how have they improved patient care?

The history of Kaiser Permanente dates all the way back to 1933 as a tiny hospital in the town of Desert Center, California. Dr. Sidney Garfield had just finished his residency at USC Medical Center at a time when jobs were scarce and many citizens were suffering from the effects of the Great Depression. He desired to bring cheap yet, effective healthcare to those suffering from the Great Depression. Garfield's ambition to treat all patients regardless of ability to pay made him a critical figure in the healthcare industry at the time - this desire is what ultimately drove him to create his own managed care consortium. Once he won over two Industrial Indemnity executives, Harold Hatch and Alonzo B. Ordway, his dream began taking shape.

The deal was that Industrial Indemnity would prepay 17.5% of premiums, or $1.50 per worker per month, to cover work-related injuries, while the workers would each contribute five cents per day to cover non-work-related injuries. Garfield began to experiment with provision of a broader range of services to workers, in addition to emergency care. By 1938, the Kaiser Company was established, with ten physicians under his employ, and three working hospitals.

By July of 1942, the Kaiser Company was providing care to over 20,000 people, with a strong emphasis on preventative medicine. By 1948 the Kaiser Company became a recognized non-profit organization, focusing on major healthcare issues facing the nation.

In an attempt to improve the organization and attract patients, the Kaiser Company entered a partnership with the Permanente Group. The organization acquired its current name in 1951 when Henry Kaiser unilaterally directed hospital trustees to add his name before Permanente.

By 1990, Kaiser Permanente was providing coverage for about a third of the population of San Francisco and Oakland; total Northern California membership was over 2.4 million. But the nineties proved to be a very trying period for Kaiser Permanente. After facing criticism from the Labor Management Partnership for their treatment of laborers and poor mental health services, Kaiser Permanente learned from their mistakes and strove to fix the gaps in patient care.

The millenium saw a revival of the practice. In the California Healthcare Quality Report Card 2013 Edition, Kaiser Permanente's Northern California and Southern California regions, Kaiser received four out of four stars in Meeting National Standards of Care. Since 2009 Kaiser has operated a Division of Research dedicated to new vaccines and genetic studies. By 2015 reports found Kaiser had put systems in place to better track how patients were being cared for.

Kaiser Permanente has been dedicated to patient care since the inception of the Kaiser Company in 1934. It has experienced its fair share of growing pains, and some bumps in the road, but their future is bright as the prestigious hospital group continues their commitment to improving patient care.