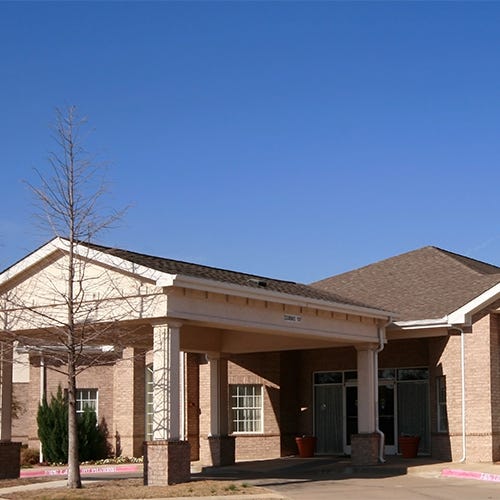 A controversial campaign in Massachusetts is prompting concern among patient advocates and dividing the industry. The campaign is intended to give owners of assisted-living facilities the authority to administer highly desired medical services that have been restricted in the past.

Assisted-living centers are designed as private apartments and regulated by the state to provide assistance with daily activities like cooking, bath, dressing and managing medications. Approximately 14,000 residents use these facilities in Massachusetts.

If enacted, the legislation would authorize assisted-living centers to provide limited medical services that include injections, catheter replacement, administering oxygen, applying medication and sterile dressing for wounds. According to the backers of the legislation, the changes would enable elderly to dwell independently in their own assisted-living apartments.

However, the opponents say the Executive Office of Elder Affairs, which monitors the state’s 241 assisted-living centers and which in the past had struggled to address customer complaints, may not be able to safely monitor the proposed medical care.

James Fuccione, director of a trade association that represents home care companies, said he was not aware that residents in assisted-living facilities were having problems finding available help. He acknowledges the proposed legislation would probably divert business away from his members.

“We are trying to look out for the best interests of our home health agencies and the people who receive care,” Fuccione said.

He said that if assisted-living facilities are allowed new changes, the state should strengthen its oversight of the industry and transfer it to the Department of Public Health, which monitors nursing homes and other health care facilities.

“If you are a facility providing some degree of nursing care, then you should be overseen by the state entity that could monitor quality and safety of that care,” Fuccione said.

One of the sponsors of the legislation Senator Patricia Jehlen, a Somerville Democrat, said she supports the idea of more medical services in assisted-living facilities. Jehlen, who also chairs the Legislature’s Joint Committee on Elder Affairs, however said, questions raised in recent months have convinced her the subject is more complex than she had thought.

She also said that her agency – Joint Committee on Elder Affairs – doesn’t have adequate manpower to efficiently monitor additional services.

Richard Moore, president of the Massachusetts Assisted Living Facilities Association said the association is working on an updated proposal to tackle issues and plans to have it completed before July.