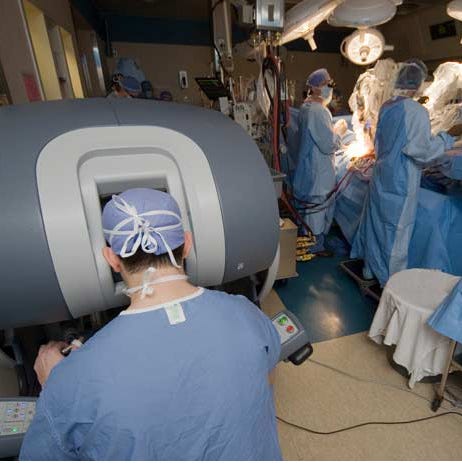 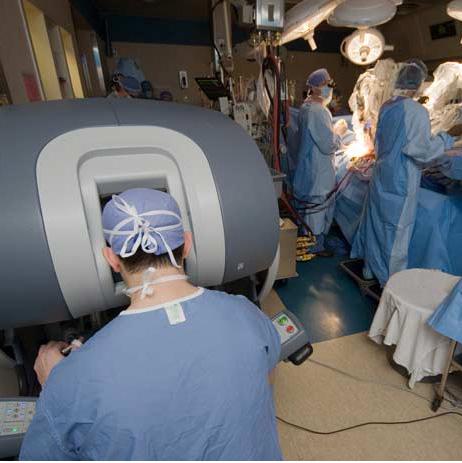 The radiology department at the Mayo Clinic has a surprising new teammate: a robot. The robot in question, called Da Vinci Surgical Systems, has led to improved accuracy, less radiation exposure for the med team, shorter operation times, and improved patient safety post-surgery.

Mayo piloted the newly integrated Da Vinci Robotic Surgery Systems as part of an October 2014 quality improvement project that has involved numerous organizations, including The Joint Commission Center for Transforming Healthcare, the Centers for Disease Control and Prevention, and five other healthcare systems nationwide. Hospital officials believe that this innovative technology could be instrumental in preventing postoperative infections in patients who have undergone surgery.

Each year 648,000 hospital patients are infected during their stay due to bacteria. 75,000 die with those infections as seen in this March article in Consumer Reports. Clostridium difficile colitis (C-Diff) for example, is one of the most common infections that patients can get during post-surgery care at a health care facility. Responsible for causing a variety of symptoms such as fever, abdominal pain, and blood in stool, C-diff can even lead to death.

“C-diff is extremely distressing for our patients,” says Priya Sampathkumar, M.D., chair of Mayo Clinic’s infection control committee on Mayo Clinic’s Rochester campus. “It can be debilitating, decrease quality of life and can even result in death.”

During the first six-months, Mayo saw a 30 percent decrease in C-diff infections at the cost of adding about 25 minutes to the cleaning process. Robotic surgery with the Da Vinci Surgical System has been rapidly adopted by hospitals in the United States and Europe for use in the treatment of a wide range of conditions since being approved by the Food and Drug Administration in 2000.

“It’s worth it, because the average increased length of stays for a person with C-diff is three days,” Dr. Sampathkumar says. “If we prevent C-diff infections, we gain that time back.”

At the expense of abandoning the traditional surgical ideology of diving right into the blood and guts of patients, today’s robotic surgical future focuses more on the bits and bytes, enabling specialists to deliver better patient outcomes while reducing post surgery infections, saving more lives and bringing down avoidable healthcare spending.