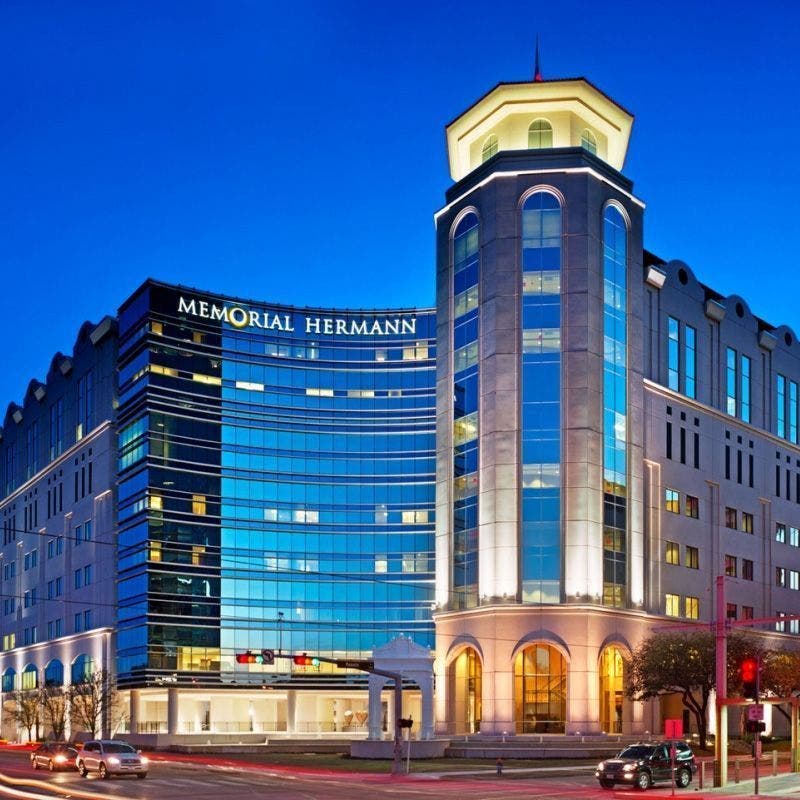 Earlier today, the board of Houston-based hospital group Memorial Hermann Health System announced Benjamin K. Chu, MD, MPH, MACP as their new president and CEO, effective June 2016. This announcement comes following a nationwide search for a well-respected national thought leader in the medical industry who board members believe will lead Memorial Hermann after current president and CEO Dan Wolterman steps down from his 17 years of leadership with the non-profit health system.

Dr. Chu will bring 4 decades of physician and administrative experience to his role as CEO and president to Memorial Hermann. He currently serves as the executive VP for Kaiser Permanente Southern California & Georgia regions, where he directs health plan and hospital operations for 14 hospitals, serving over 4.5 million members. Dr. Chu's career path also includes the notable role as the president of New York City's Health and Hospitals Corporation, the largest public hospital sustem in the country. In 2014 Dr. Chu was elected to become the chair of the American Hospital's Association Board of Trustees, making him the top elected official representing the country's health systems.

Says Dr. Chu, "“I’ve admired the success of Memorial Hermann from a distance and have always been impressed with its forward-thinking strategies, including the transformation from a hospital-centric system to one that is based on patient-centered care. I’m deeply humbled and honored to join the System and look forward to building upon Dan’s legacy and continuing the journey he started to make Memorial Hermann a high reliability organization, focused on population health."

Memorial Hermann is the largest not-for-profit health system in southeast Texas, with 13 hospitals and various specialty programs located throughout the Houston Metro Area. The hospital group employs 24,000 individuals and 5,500 affiliated physicians. Memorial Hermann aims to advance healthcare by integrating all compnents of our current health system, emphasizing the importance of evidence-based medicine, patient safety, and quality.

Community plays a large role for Memorial Hermann, which has been serving patients in the area for 105 years. The Memorial Hermann-Texas Medical center is the primary teaching hospital for UTHealth Medical School, and is one of the busiest Level I trauma centers in the nation. Memorial Hermann declares the health of the community to be at the center of all their efforts, and the organization has donated approximately $438 million annually to school-based health centers and other health programs.

The appointment of Dr. Chu to this prominent role in Memorial Hermann's leadership is notable as it marks the first time in the hospital system's history that a licensed physician will hold the position. This is reflective of Memorial Hermann's push to integrate providers and physicians for a more effective health system.