In the weeks leading up to 2017 National Women Physicians Day we have invited women in medicine, as well as their family and peers, to share their white coat stories with us.

We would like to thank everyone who sent in a white coat story this week. After reviewing a number of wonderful submissions, our judges have selected Dr. Niran Al-Agba as the Week Two Winner of our White Coat Contest.

The Physician and the Mother

I could never have brought comfort, healing, and second chances to others without being a physician, but I would never have been a mother to countless children without being a female. Just as medicine has facets of both art and science, our femininity is where our courage, fortitude, and unique ability to restore health and wellness derive their foundation. Possessing the unique innate aptitude to empathize with others allows us to form enduring intimate relationships with those for whom we care. Witnessing first-hand the results our positive contributions can make is absolutely breathtaking.

Last week, I received a phone call from a mother with 13 year old twins. We first met more than 12 years ago when her daughter was terribly sick from urosepsis after being admitted to our local hospital. She called while my children were taking dance lessons and was frightened because her son had a fever of 105 degrees and seemed ill. She sounded terrified and needed advice. She has never called me after-hours before. I recommended a fever reducer and gave her two options: to go to the nearest urgent care or come to my house after dance lessons were over for me to evaluate him. She asked her son and he wanted to come to my home.

By the time he walked in my front door, he was smiling, down to 100.4, and looking pretty stealthy. He hugged me and thanked me for seeing him. His mom mentioned he was crying at the thought of going to the hospital or urgent care. Having known him for more than a decade, it was fairly straightforward to evaluate him, reassure mom it was a virus, and send him home with instructions for fever management and good hydration. “Wow! You are a doctor and a mom rolled into one,” he exclaimed.

Last month, a seventeen year old came in for an appointment unaccompanied. She has been under my care since she was three. We share a close relationship that could only exist after many years together. She is the only child of a single mother, who has done an excellent job raising this young woman on her own. Her father left the family years before due to addiction and mental illness. As I entered the room, she seemed nervous and mentioned feeling awkward. “My dear, I have known you far too long for awkwardness, just talk like always,” I reassured. She explained she had been dating someone special and was interested in obtaining birth control. She sighed and informed me she understood this would only prevent pregnancy and planned to use condoms for protection from sexually transmitted diseases.

After a pause, I asked if he was good enough for her. She smiled and nodded affirmatively. She reassured me this was her decision; she had given it much thought and felt ready. She smiled and acknowledged I might not be ready. I emphasized how proud I was of who she had become, shared my admiration for her mature approach to making this adult decision, and applauded the deliberate way she was wisely guarding her future. “Do not worry about me, I can handle this,” I replied.

Our question and answer session went back and forth and a birth control method was prescribed. As the visit came to a close, I inquired why her mother had not accompanied her. She responded “it was too difficult to handle the reaction of two mothers at the same time.” She preferred approaching each of us separately. I asked how she thought our ‘talk’ went, and she agreed it had been easier than she anticipated. As we walked out to the front, her mother hugged me knowing what had just transpired. I smiled and asked how she was doing. She took a step back and assessed her beautiful 17 year old daughter and replied, “Our little girl has certainly grown up and matured into a wonderful human being.” Indeed.

There is no greater compliment than having someone I took care of as a child return as a parent with their own little one. Upon reflecting on second generation patients, a twenty-six year old mother named Sally jumps out immediately. Her mother and mothers’ female partner, Anna, came in together for that first appointment many years ago when Sally was 10 years old. Sally’s biological mother was not exactly the mothering type; in contrast, Anna was warm and engaging. When Sally was 17 years old, her biological mother died of a drug overdose. Anna took Sally in, yet had no legal standing to allow for medical decision making. We worked hard to get Sally emancipated; she went on to finish college and graduate with honors. When she became pregnant a few years later, she waltzed back in to my office requesting me as the pediatrician for her son. That boy is the spitting image of his mother, who I recently gave immunizations to at his four year well checkup.

We started discussing the trials and tribulations of parenting, being that we have children who are the same age. “My mother was dreadful, I could not have done it without you and Anna; she is my second mom and you are my third” she stated. Tears sprung to my eyes and I replied, “Your mother loved you in the only way she knew, but you should be so proud of all you have accomplished, and in what a wonderful mother you have become.” We embraced and tears started running down her face as well. Her son, Aiden, looked at us woefully and said, “My shots really hurt, so how come you guys are crying?” We both burst out laughing.

As physicians, we do our best to set patients up for successful futures. This instruction can begin when a person is a few days old and may continue for a lifetime. In primary care, we observe children grow into adults, finish their educations, and embark on families of their very own. The single greatest aspect of medicine for me has been to realize the impact our lasting relationships can have; something that was facilitated by being a female physician. 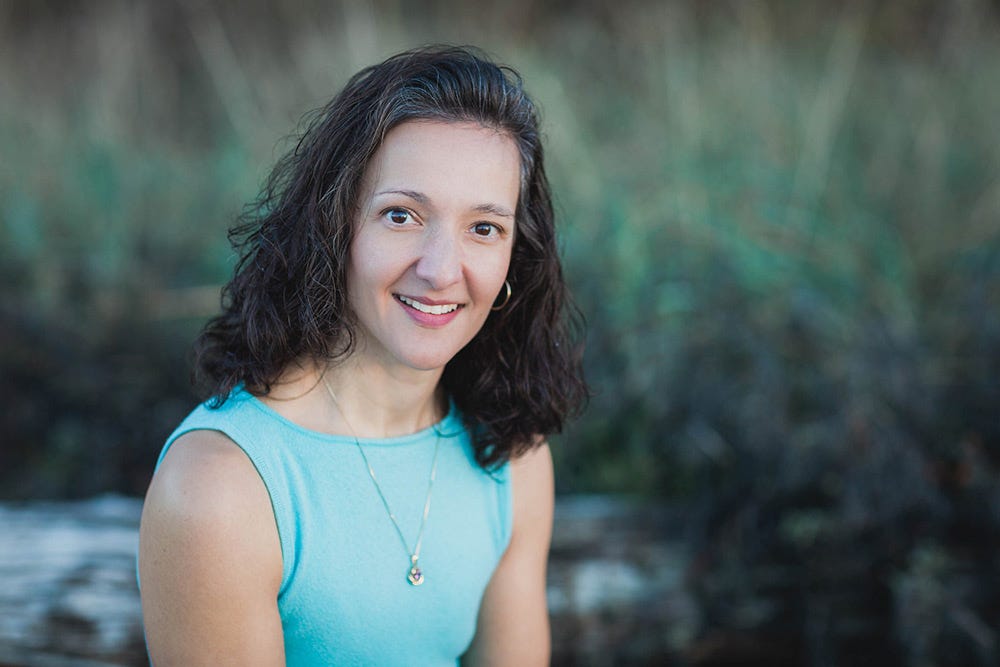 Niran Al-Agba MD is a physician and owner of Silverdale Pediatrics, a private practice in her hometown, for the last 15 years. She graduated from the University of Washington School of Medicine and completed her residency at the University of Colorado School of Medicine/Denver Children's Hospital. Dr. Al-Agba has been voted Best Doctor in her community for 2011, 2012, 2015, and 2016; and has been a finalist for the last 7 years in a row.

Dr. Al-Agba's special interests are breastfeeding, public health, and the preservation of independent private practices in this country, while working toward meaningful healthcare reform.  In her spare time, she writes at MommyDoc on Facebook and at www.peds-mommydoc.blogspot.com. The rest of her time is spent chasing after her children and playing tennis when she can.