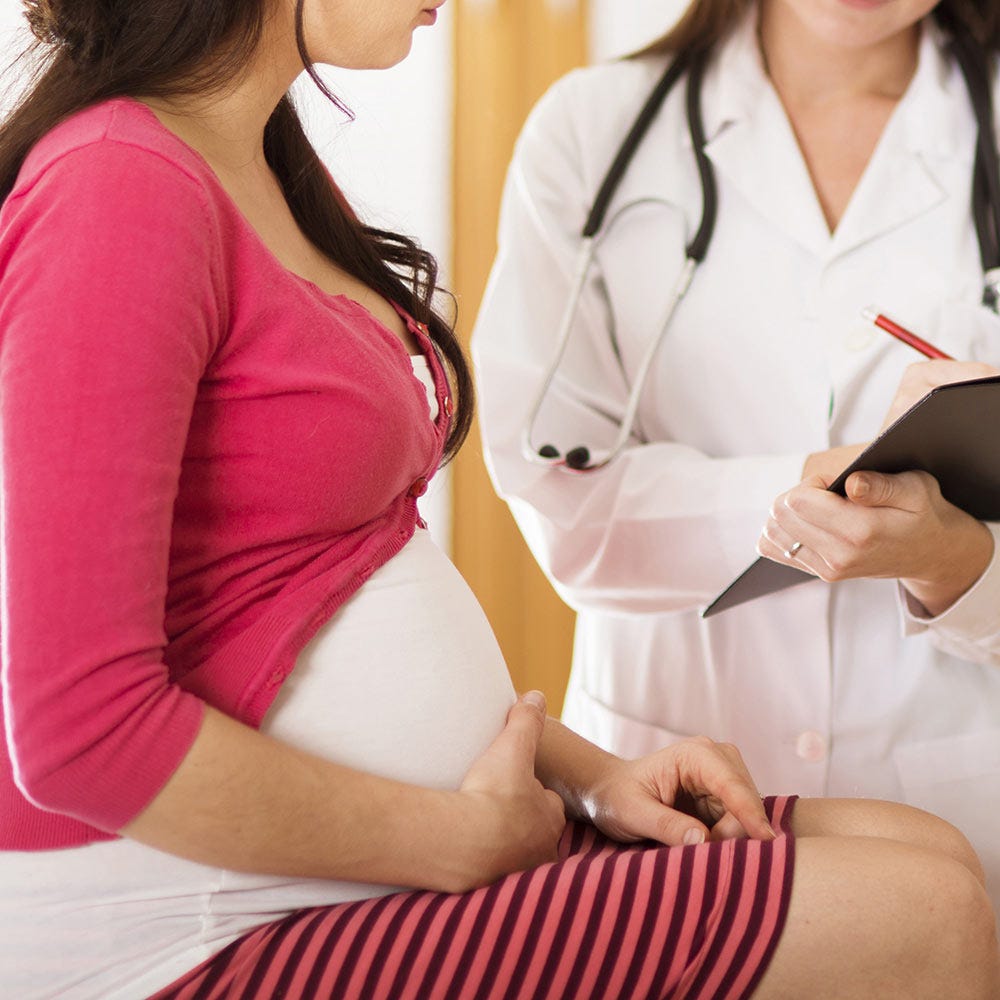 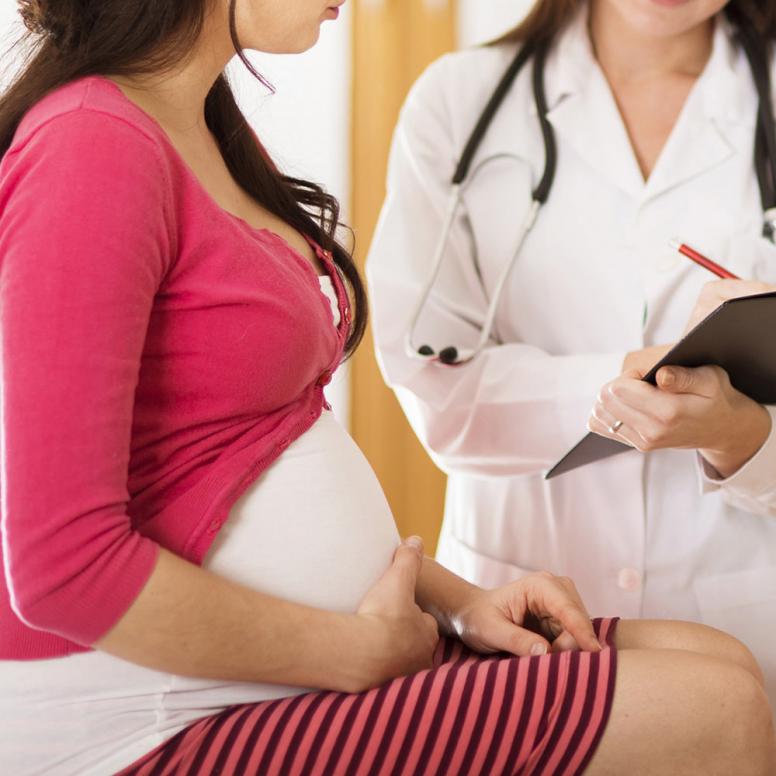 A toxic combination of poor maternal health, premature births, lack of access to specialized medical care, and abject poverty is taking babies in rural South Carolina communities from cradle to grave. Investigations have revealed that although the state's infant mortality rate was at an all-time low last year and the statistics from underserved rural areas continue to be appalling, with both African American and Caucasian infants dying at third-world rates. Over the last three years, on average, more than 200 infants have died in South Carolina each year from preventable conditions, and since the year 2000, nearly 6700 babies in the state have not made it to their first birthday. The Birth Outcomes Initiative, a four-year campaign to curtail avoidable deaths in infants has largely bypassed these rural communities, and the allocation of finances for programs on infant death prevention remains less than optimal.

New mothers and their infants in metropolitan South Carolina have access to advanced medical care, but there is an alarming lack of health care resources in many rural areas - Williamsburg and Florence counties being the worst affected. While the infant mortality rate has fluctuated from year to year, the data suggests that lack of prenatal care continues to be a lethal factor, with more than a quarter of the infant deaths in the area attributable to this highly preventative circumstance. Racial differences have also emerged, with the infant death rate in some counties that have a predominantly black population being comparable to that seen in impoverished Asian countries. Nationwide, black babies have a death rate that is double that of white babies.

A lack of financial resources is at the heart of the poor infant mortality rate, with Medicaid paying for 50 percent of all births in South Carolina. Of a total of 46 counties in the state, eight do not have any obstetrician who can provide specialized care to pregnant women, leaving the most vulnerable women with no access to vital prenatal care.

Accessibility and affordability are both critical in ensuring maternal and infant health. Some women in rural South Carolina do not see a doctor until they are in labor. This lack of prenatal care in expectant mothers is further amplified by racial factors, with the black population having a higher incidence of obesity, hypertension, and diabetes in the mothers, all of which contribute to a higher infant mortality rate. Poor diet, unhealthy lifestyles, and underlying chronic illnesses in these women make the problem even more complicated. In South Carolina's Florence County, black babies die at a rate of 20 per 1,000 live births - a death rate four times the state-wide average for white infants.

Doctors at McLeod Regional Hospital, which is located in the midst of the state's worst-affected cluster of counties, are acutely aware of the problem and have initiated a program to send nurses to meet expectant mothers in low-income rural areas. Physicians are hopeful that increasing acecss to basic health treatment in rural poverty-stricken areas will help the populations lead healthier lives, reducing the number of mothers-to-be with existing health issues.