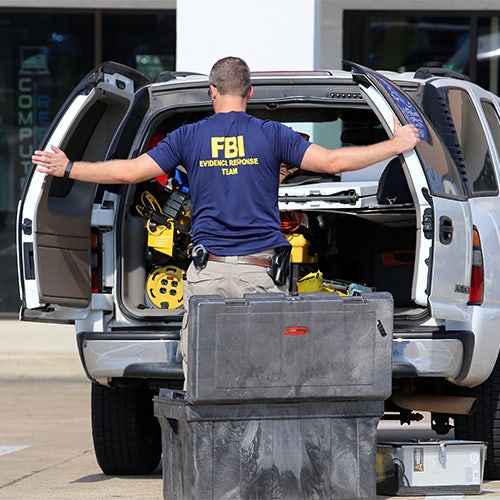 An affadavit written by FBI officials has found that the owner of Novus Health Care Services, executive Brad Harris, would regularly instruct the nurses in his staff to give hospice patients overdoses of medications to hasten their impending deaths, giving Harris an opportunity to maximize profits of his business. According to reports, Harris gave these directives on at least four occasions.

The executive holds no medical degree and is an accountant by trade. He founded Novus Health Care Services, Inc. in 2012. The FBI began their investigation in 2014 after allegations surfaced that the health organization was actively recruiting patients who didn't qualify for the services provided.

The FBI reports were made available to NBC 5, which reported the shocking findings. One nurse employed by Harris reported that he had instructed her to give overdoses to three different patients. Another employee reported that Harris instructed them to increase one patient's medication to 4x the maximum dosage. There have even been allegations that Harris sent his employees text messages containing instructions to "make this patient go bye-bye".

As a hospice owner, Harris had a financial incentive to encourage shorter hospice stays. Under the "aggregator cap", federal payments to hospices is limited - meaning that if patients live for too long, the health provider might have to give back some of these payments to the government. This can result in an adverse selection by which hospice providers want to enroll patients who are likely to have short stays.

The FBI documents do not reveal if any of the patients died as a result of Harris's instructions. This investigation is ongoing.