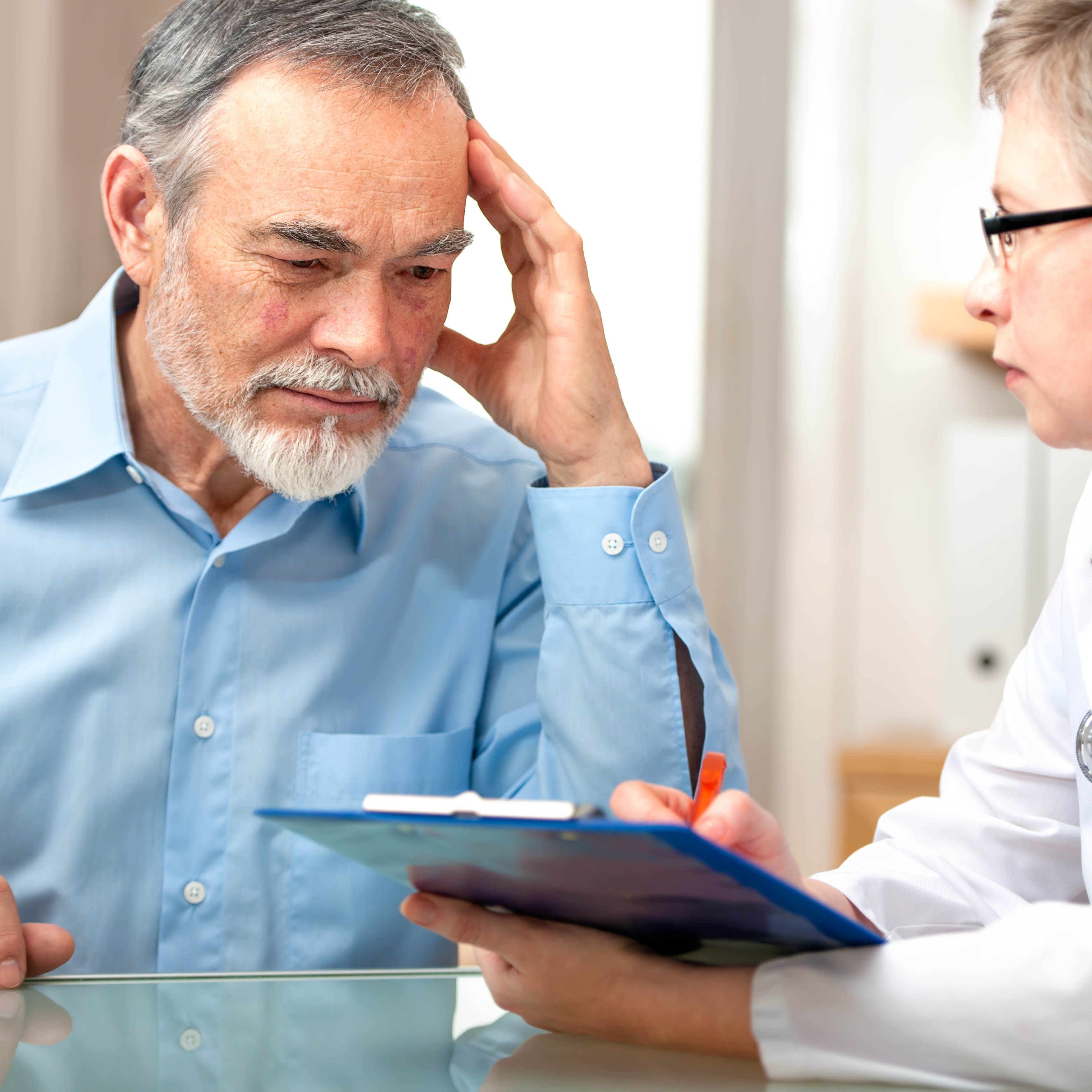 Kaiser Permanente and UCSF joined forces on a groundbreaking study that confirms suspicions that the risk of developing Alzheimer’s disease or other forms of dementia varies across multiple races and ethnicities.

Similar studies in the past have primarily compared black and white subjects; however, the new study is more comprehensive. In the span of 14 years 274,000 northern California members of Kaiser Permanente were involved in the study, representing six different ethnic and racial groups.  Patients’ medical records were reviewed and those receiving diagnosis of Alzheimer’s, vascular dementia or non-specific dementia were used in the analysis.

Researchers found that African-Americans were most at risk, with 26.6 dementia cases per 1,000. This statistic is 65% higher than the lowest at-risk ethnic group, Asian Americans, with only 15.2 cases per 1,000. Other results included American Indians and Alaska Natives having a higher dementia risk (22.2 cases per 1,000), and Latinos, Pacific Islanders and whites having moderate risk (approximately 19.3 cases per 1,000). With these new findings, researchers were also able to look to the future and predict the likelihood of a 65-year-old dementia-free patient receiving a dementia diagnosis within 25 years. The results yielded blacks having a 38% chance, 35% for American Indians/Alaskan Natives, 32% for Latinos, 30% for whites, and about 25% for Asian Americans and Pacific Islanders.

Rachel Whitmer, PhD, the principal investigator of the study and a research scientist at the Kaiser Permanente Division of Research, stated that, “Even in the lowest risk groups in the study, the lifetime risk of developing dementia is high - in every racial and ethnic group, over one in four people who survive to age 65 can expect to be diagnosed with dementia in their lifetime.” These statistics are now causing researchers to further examine why the racial and ethnic differences exist, and how to reduce dementia occurrences.  Whitmer believes that although the study does not implicitly show whether the root of the issue is genetic or behavioral, there is promise in decreasing dementia cases if social and behavioral factors do influence the disease.