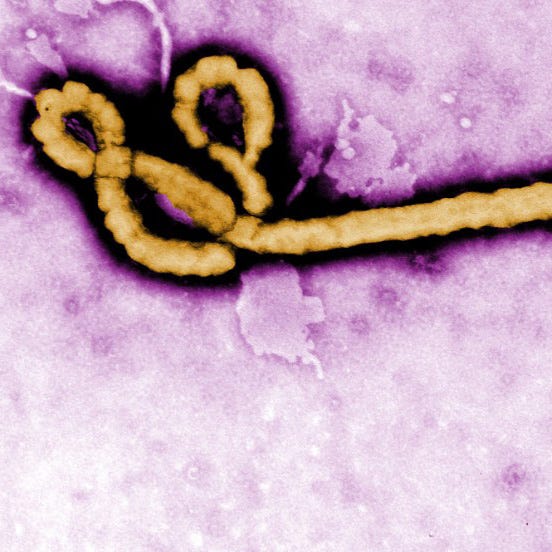 On March 29, 2016 the World Health Organization (WHO) made the announcement that the deadly Ebola virus that devastated West African populations is no longer an emergency public health concern. This news was announced following a committee meeting where officials discussed the situation in Sierra Leone, Liberia, and Guinea - the key countries hit hardest by the virus.

In their announcement WHO explained the reasoning behind their decision:

"The committee noted that since its last meeting, all three countries have met the criteria for confirming interruption of their original chains of Ebola virus transmission. Specifically, all three countries have now completed the 42-day observation period and additional 90-day enhanced surveillance period since their last case that was linked to the original chain of transmission twice tested negative."

As a result of this news, the WHO has recommended that governments lift any existing travel or trade restrictions that were created at the crux of the epidemic, when the international community took such measures to help limit the spread of the virus. However, the organization encourages researchers to continue working towards an Ebola vaccine so as to prevent any future breakouts.

As of March 2016, approximately 11,320 people had died in the epidemic. The vast majority of Ebola-cause deaths occured in the three key countries of Sierra Leone, Liberia, and Guinea, although there were small numbers of deaths in other countries, including at least one American death.