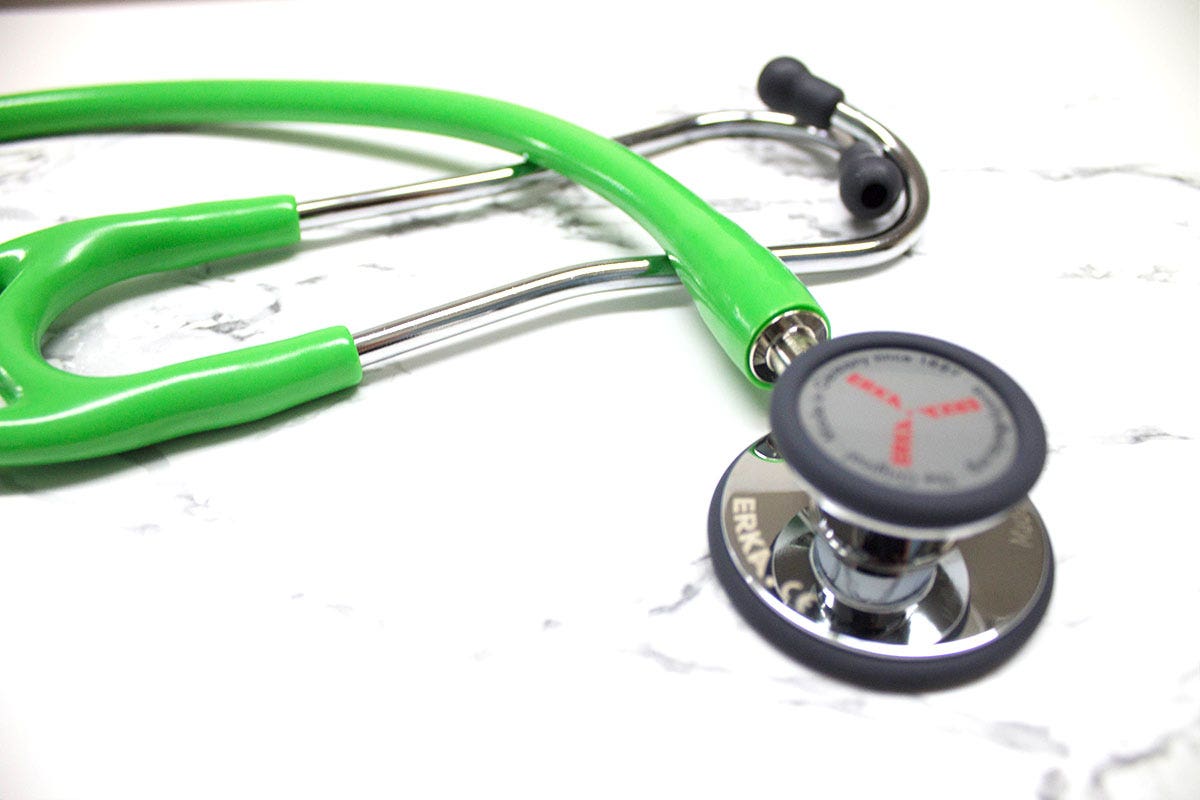 Medelita's newest brand of premium handcrafted stethoscopes is starting a stethoscope revolution! ERKA stethoscopes are new to the United States, having only been introduced in May 2017, but the history of the German company goes back over 150 years. 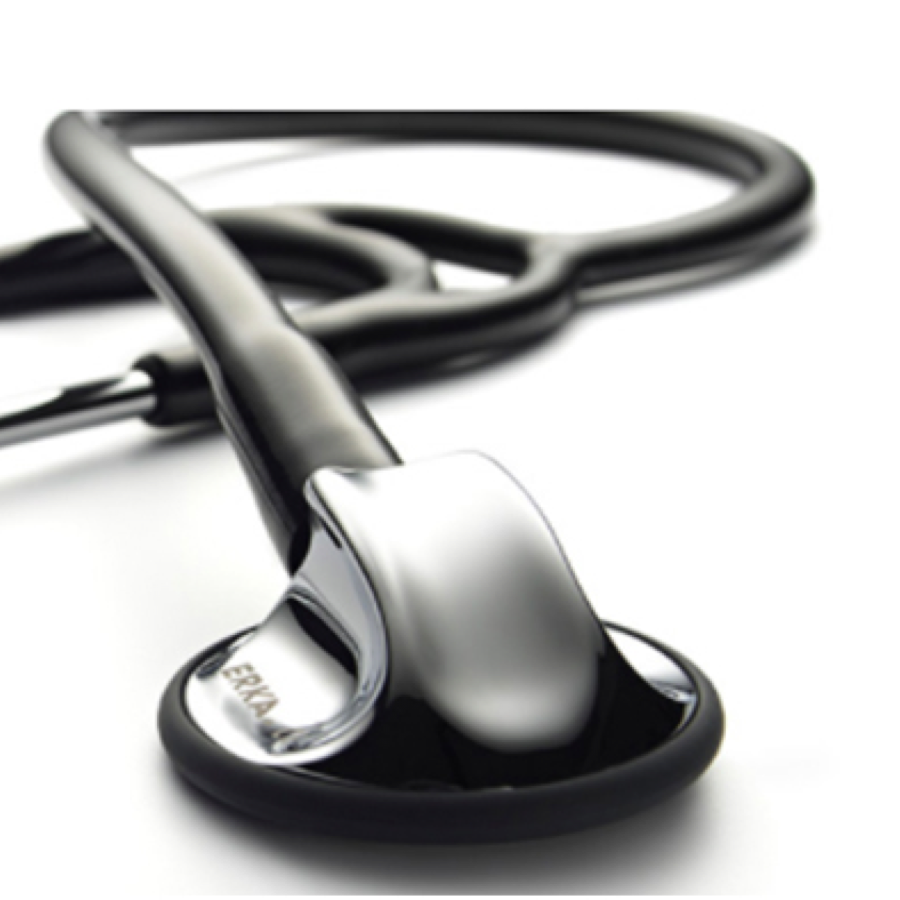 The story of the ERKA brand goes back to 1889 when Richard Kallmeyer founded the medical instruments company in Berlin. The company has been perfecting and fine-tuning their stethoscopes and medical instruments ever since that beginning. Today ERKA is undoubtedly one of the best stethoscopes for any physician, PA, nurse or resident in a cardiac field.

But the real question is, how do ERKA stethoscopes perform in the hospital? To test it out we gave an ERKA Finesse model stethoscope to our colleague. Our colleague works as a respiratory therapist, and a high quality stethoscope is a must-have to perform their tasks successfully and efficiently!

"I’m a Respiratory therapist and use stethoscope around 20 to 50 times a day depending on the area and workload. In most cases I use stethoscope to hear the lung sounds. Lung sounds usually are loud and pretty recognizable. I’ve tried a lot of different brands that my co-workers use, not too much difference, really.

So the stethoscope is just a rugged tool for me! Or so I thought…

I got package when I got back home after my shift a bit tired. I opened the package and was surprised with how it felt and looked – beautiful and very sharp!

My new ERKA stethoscope I’m not flashy kind of guy, but it looks like a very cool tool on my neck, not just tube with shiny, silver things attached to it. I decided to give it a try right away and listened to the breath sounds of my kid! Nothing exciting there – clear healthy lung sounds.

The real surprise came next day… 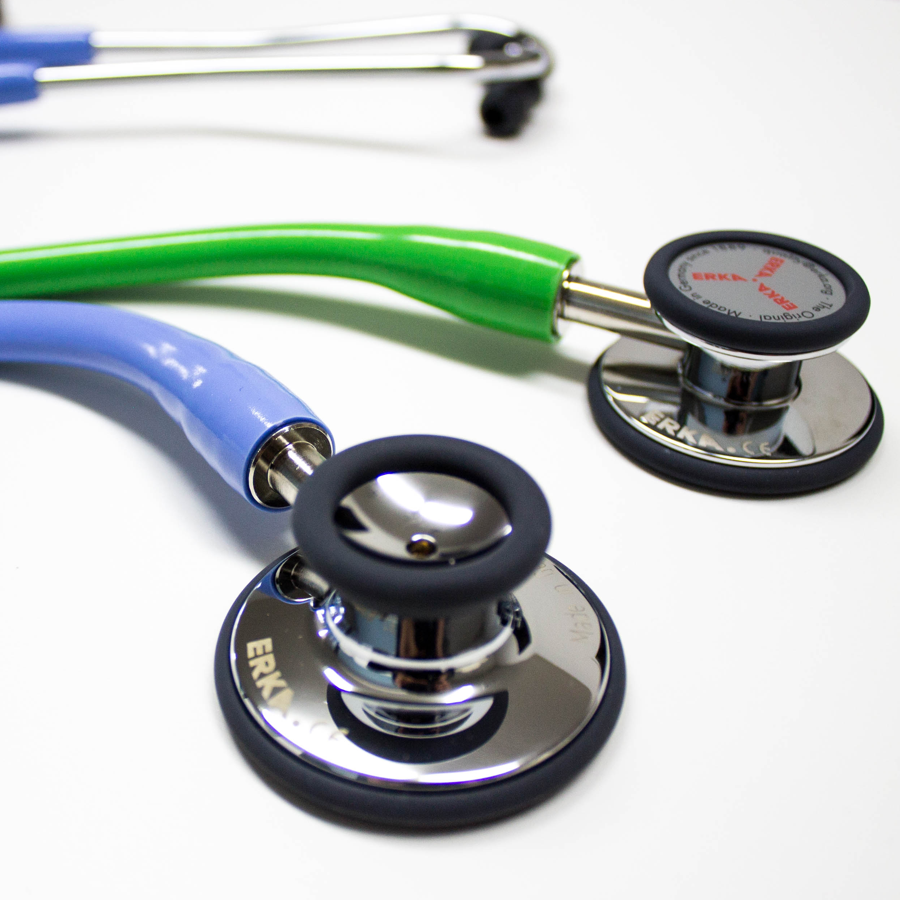 I got to work and took my new stethoscope! Quickly threw it around my neck, got my report and ran out to the floor. First patient had some diminished lung sounds and, boy, was I surprised that I could hear anything at all – TV in the room was loud and patient on the other bed was talking, but my new accessory apparently has unbelievable noise reduction qualities.

I listened to Wheezes, Ronchi and Crackles all day. While sometimes there are slight problems in distinguishing these lung sounds, it was not the case with ERKA stethoscope.

At the end of the day I remembered about small side of the tool and glancing at manual, saw something about cardio side.

It looked more like neonatal stethoscope to me, so I flipped it and must have opened my mouth, because patient had a puzzled look on the face – I heard only heart, no lung sounds at all. Heart sounds were loud and clear.

I have very little to do with listening to the heart sounds, so naturally I wanted to ask someone who does it on regular basis.

I met cardiologist next day and could not miss my chance.

Our conclusion on ERKA stethoscope – definitely worth a try!"