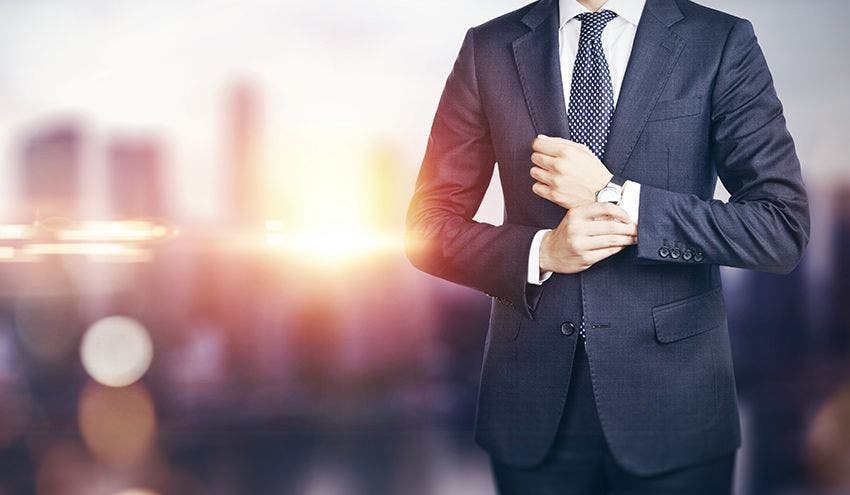 The popular saying: “Don’t judge a book by it’s cover,” may have the right intentions, but rarely, if ever, is the saying truly taken to heart -- especially in the case of dressing for the workplace.

The fact of the matter is that most people do care, and not only about how they look, but how you look, too. Perhaps it is not said enough, but how you dress tells a story - maybe not the entire story - but it tells the world how they should initially perceive and treat you, according to Forbes. Even if it is happening subconsciously, the people around you will form opinions about you based on how you present yourself to the world.

There are two recent studies that confirm certain the importance of professional appearance. The first study was published in the Journal of Experimental Psychology in 2014 where they simulated business meetings using three different groups of men dressed in different styles of attire.

The correlation between dressing for success and acheiving success

Michael W. Kraus, assistant professor of organizational behavior at the Yale School of Management, co wrote the study. He and his team divided 128 men, ages 18 to 32, into three different groups and had them run through mock-negotiations.

The first group was asked to dress in business attire -- suits, dress shoes, ties, and so on. The second group took a page out of the Mark Zuckerberg dress code, wearing sweatpants and flip flops. The third group remained neutral, dressing in the clothes they arrived in.

The study concluded that when individuals (in this case men) wear nicer clothes with high social status, there is an increase in the levels of dominance and job performance.

What you wear and what you think

The second study was published in the journal of Social Psychological and Personality Science last year. It revealed that people who dress more formally have a tendency to think with higher levels of abstract thinking.

The study was measured using 361 participants in five different substudies. The researchers analysed the data from the five separate substudies and concluded that the individuals who dressed more formally were quicker to make big picture decisions. The individuals who were told to dress casually were more concerned with minor details.

Clearly there are individuals who do not dress for success and perform better than their colleagues and peers. The point is not to claim that the only way to become successful is by purchasing expensive suits or lab coats. The point is that people take your appearance into consideration and make evaluations based off your overall aesthetic, which can be good or bad depending on what you are aiming to accomplish. So when you wake up in the morning or when you are picking out what to wear the night before, it never hurts to remember the valuable dress code mantra: