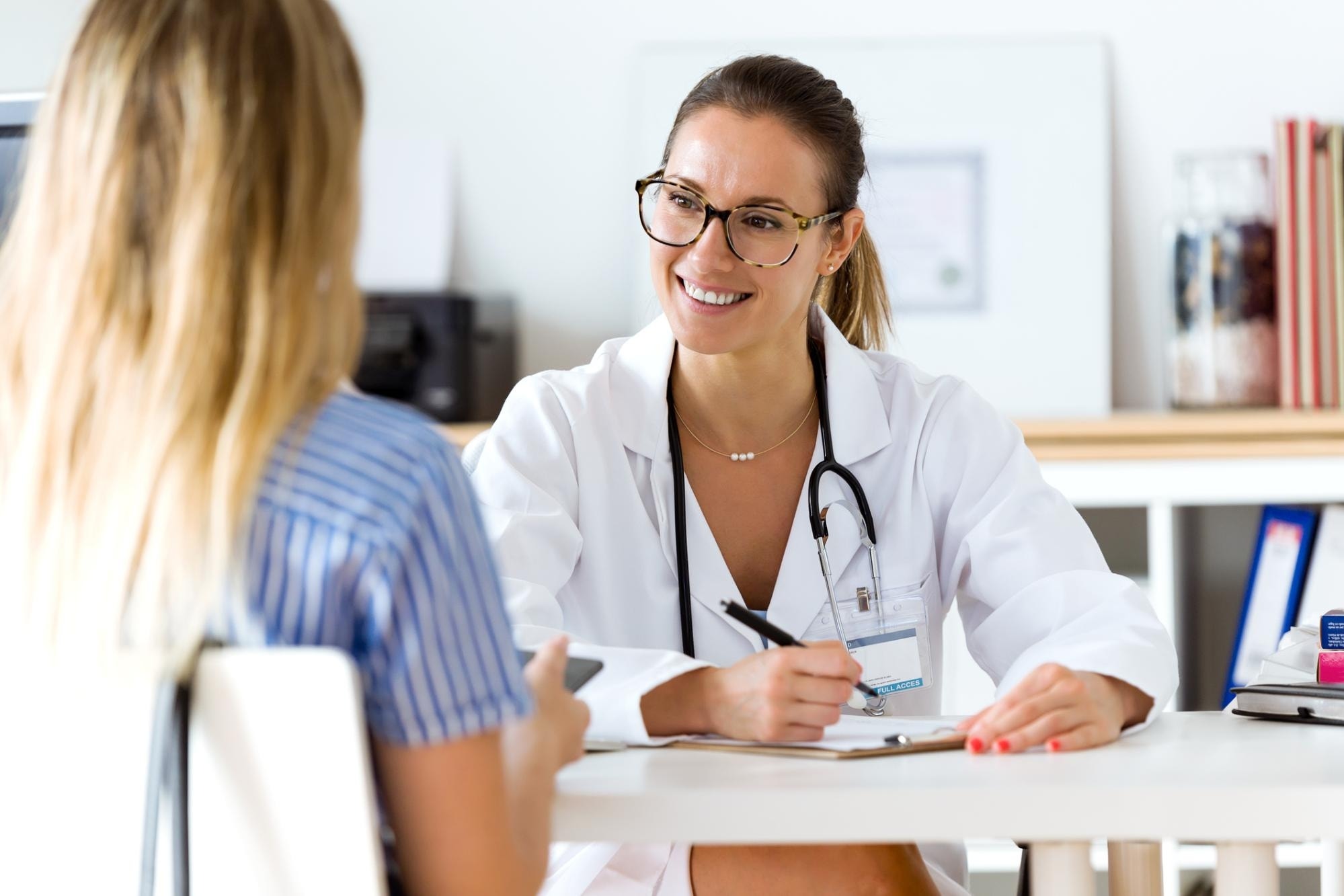 Physician Assistants across the globe are integral to healthcare and patient treatment—during PA Week, we give these hardworking individuals the recognition they deserve year-round. In celebration of PA Week, here is a brief history of the Physician Assistant as a career and how it has developed over time.

PAs are medically trained, nationally licensed and certified medical professionals who are able to diagnose and treat patients, as well as prescribe medication. Their advanced level of education and training as a PA is modeled after physician education, which allows PAs to treat patients with a large amount of autonomy. The PA-physician relationship has become fundamental in the delivery of high-quality, effective healthcare. The PA role has been shaped by years of experience and has its roots as far back as the 1600’s, when Peter the Great introduced “feldshers” into his armies as military medical assistants. Throughout modern history one can find references to non-physicians providing healthcare, especially during wartime. For example, during WWII the U.S. Surgeon General assigned specially trained "Battalion Surgeon's Assistants", whose function was very similar to that of today's PAs. 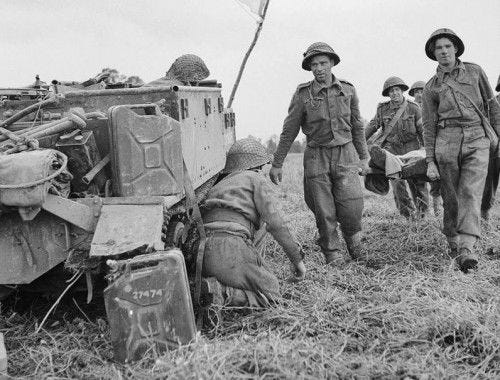 A casualty is brought back to a Universal Carrier being used to evacuate wounded, 1944.
Image by Christie (Sgt), No 5 Army Film & Photographic Unit [Public domain]

In 1940 a well-respected general practitioner in rural North Carolina trained one of his technicians to become the first “doctor’s assistant”. Dr. Amos Johnson and his “doctor’s assistant” Henry Treadwell worked side by side for years, and their relationship became widely accepted throughout North Carolina and even praised by established medical leaders. Dr. Johnson began to participate in several national medical organizations that would call him away from his practice, and whenever he left he would leave his patients in the hands of Treadwell. This is the first instance of a true Physician Assistant, though the career had not yet been officially established.

By the 1960’s the medical industry began to recognize a lack of primary care physicians, which was largely in response to military medical corps who needed more physicians and clinicians both on the front line and the home front. To address this shortage, Dr. Eugene A. Stead Jr. developed the first formal 2-year training program for PAs, which he based upon the fast-track medical training he had created during WWII. In 1964, Dr. Stead presented his PA program to Duke University Medical Center and officially coined the term “Physician Assistant”. His proposal was accepted, and the first class of PAs, comprised of 4 former military corpsmen medics, was assembled in 1965 to be officially trained at Duke University Medical Center. 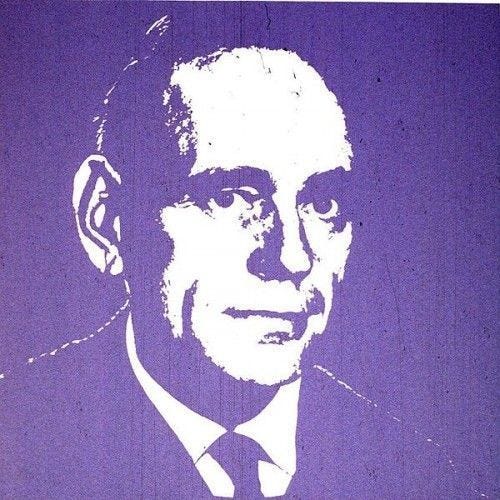 From its initial inception, the PA program was praised nationally. In 1966 a feature from LOOK magazine launched the career into the national spotlight and the profession started getting a lot more attention. PA programs began establishing themselves at universities around the country. Between 1968 and 1972 there were a series of Physician Assistant conferences, which served to solidify the career and lend enhanced credibility to the profession. Numerous organizations, including the AAPA in 1968, were established to set industry standards and provide a level of certification. By the 1970’s the PA program had been accepted at a federal level and these programs began getting federal backing, as the government sought creative solutions to address the physician shortage.

According to the Physician Assistant Historical Society, “The structure of a profession rests upon four pillars: A society of practitioners; an association of educational programs training those practitioners; a nationally recognized body charged with accreditation of the programs; and a process of certification of graduates in the public interest.” By the end of the 70’s, all these pillars were in place and functioning at an executive level. In 1987, National PA Day was established on October 6th—the 20th anniversary of the first graduating class of PAs from Duke University. This day also happens to be the birthday of Dr. Stead, the founding father of the first official PA program.

Money Magazine recently named Physician Assistant one of the top 10 jobs in the U.S.; the Bureau of Labor Statistics predicts that this particular field will see a 38% growth by 2022. What started as an obscure training program with four students has blossomed into a highly rewarding, well established career that is critical to delivering quality healthcare.