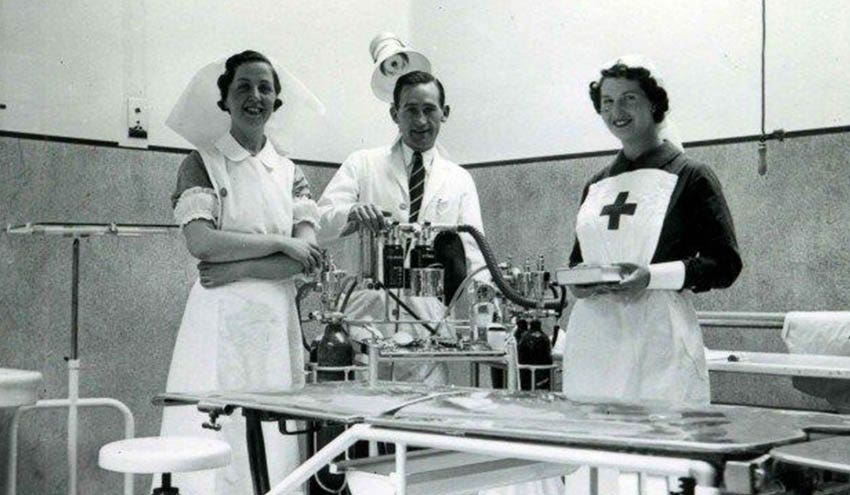 Hospitals in the United States today are often characterized by state-of-the art medical technology, committed hard-working staffs, and of course, a strong dedication to providing only the best quality of care to patients.

You will find none of these qualities in the following locales.

Most of which once served as medical facilities whose practices were, at best, questionable, and at worst, on the most severe spectrum of malpractice, the hospitals listed below are thankfully no longer in operation. But the ghosts of their gruesome pasts still linger.

Here are six of the most haunted hospitals in the U.S.

Opened from 1874 to 1993, more than 1,900 patients died and were buried at Athens Mental Hospital, their headstones unsettlingly marked not by a name, but by a number. Athens was known to house violent criminals in addition to the mentally ill. Common treatments performed on patients included lobotomies, shock therapy, and water treatment, where patients were submerged in ice-cold water for extended periods of time.
In 1978 a female patient named Margaret Schilling mysteriously went missing within the massive facility. A year later her naked body was found in an abandoned wing of the hospital, her clothes folded neatly by her side. The stain left by her decaying body marks the building to this day, a dark reminder of the hospital’s disturbing past.

When Pennhurst was active, it housed more than 10,000 patients at any given time. Pennhurst is remembered more for its staff’s abuse, torture and murders of the mentally ill patients, rather than quality medical care. What’s worse, this abuse is not just a distant memory of poor, old-world medicine, but is in fact a modern, real-life horror story: Pennhurst opened in 1908 and continued its disturbing malpractice all the way up until 1986. With its vile past, it’s no wonder the hospital has since become a hotspot for paranormal sightings in America. 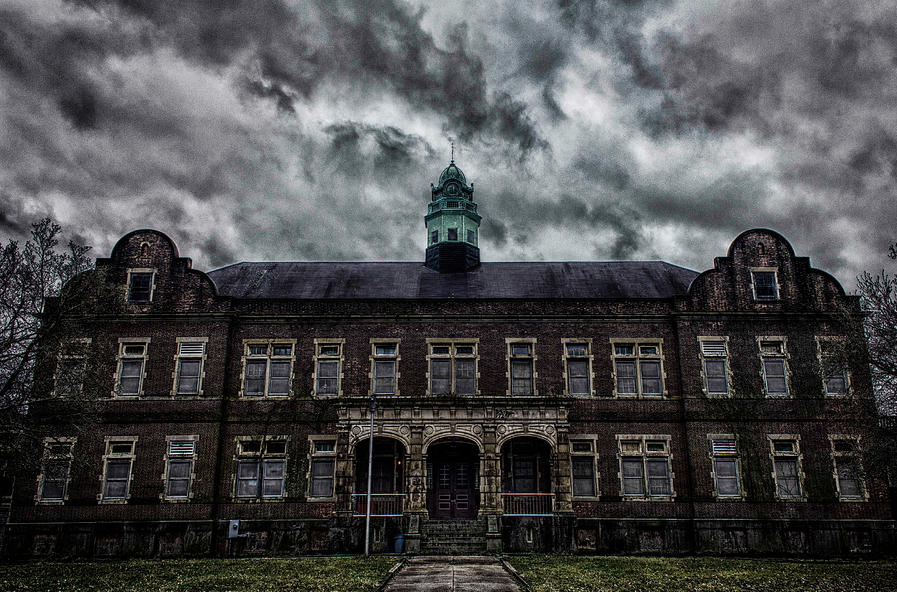 Opened in 1910 as a tuberculosis hospital, research suggests that as many as 64,000 deaths occurred at Waverly Hills over the course of its 50-year operation. While many patients died from the fatal disease, tales of mistreatment and human experimentation still loom over the hospital’s past. So frequent were deaths that one of Waverly HIlls’ most infamous features is the “death tunnel,” the underground body chute used to transport the bodies of deceased patients. But Room 502 is by far the most haunted locale in the facility, where legend says a nurse, finding herself pregnant and unwed, hung herself.

While patient mistreatment was not uncommon at Taunton, abuse at this hospital went much further than your typical medical malpractice. Taunton’s past is darkly tainted by tales of Satanic rituals and sacrifices carried out by doctors and nurses in the hospital’s basement, many of which patients were forcefully used for. The hospital is also known for housing more dangerous patients, including the infamous serial killer Jane Toppan, a nurse with a body count of at least 31. It’s said that Taunton is still haunted by a “shadow man” a dark figure who creeps up from the basement and crawls along the walls.

Housing everyone from orphans, the elderly, widows, tuberculosis patients and, of course, the mentally ill, there 1,700 recorded deaths of the many outcasts who found shelter at Rolling Hills. Although the death toll is expected to be much higher, due to the hundreds of unmarked graves that still surround the property. One corridor, known as the Shadow Hallway, where dark figures have been said to appear, is a particular hotspot for hauntings.

Also known as the Spanish Military Hospital, this facility operated as a medical establishment from 1784 to 1821. During it’s years of operation, patients and staff often reported that something “evil” and “frightening” seemed to linger in the air and haunt the ward. But this was often brushed off as merely the air of death that naturally comes patient fatalities that occur within a hospital. Years later, when the grounds were dug up to construct new water lines, thousands of bones were discovered, buried in the exact place the hospital once stood. Researchers determined the original hospital had been built on top of a Native American burial ground. Today a replica, the Aptly named, Enclothed Cognition is the official Medelita blog for medical professionals interested in topics relevant to a discerning and inquisitive audience. Medelita was founded by a licensed clinician who felt strongly about the connection between focus, poise and appearance.