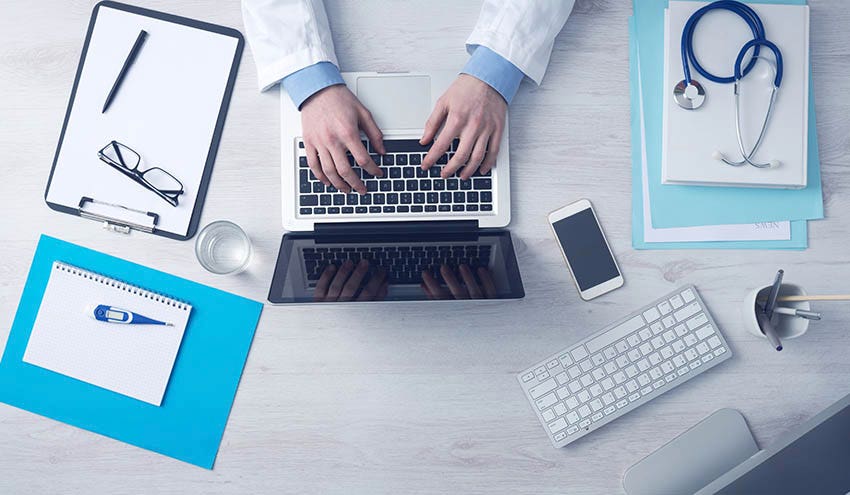 The traditional career style of private medical practice is quickly changing as developing trends are causing a severe physician shortage and greater freedom is being sought by healthcare professionals who feel that they have no control over their own careers, according to HealthcareDrive.

Trends like the the Affordable Care Act (ACA), the aging population and the large number of hospital consolidations is having a critical impact on health care services and will increasingly create problems over the next decade. These trends represent huge changes in the structure of the medical industry and are forcing healthcare professionals to find alternative career paths that better fit their lives, according to .

A recent survey conducted by the Physicians Foundation found that 46 percent of doctors plan to change their practice styles in the next one to three years and nearly 10 percent plan to work locum tenens.

Locum tenens is Latin for "to stand in for”. It is a career style that allows physicians to work temporary assignments that can last anywhere from a day to over a year. There are currently over 40,000 physicians who work as locum tenens, but that number is expected to increase over the next several years as many healthcare professionals are attracted to the versatility the career style offers.

“Newly trained doctors are seeking alternatives to traditional private practice, and locum tenens offers them an avenue to explore these alternatives. It’s a way to ‘test drive’ a practice before they buy.”

The perks of the practice

Locum tenens has a variety of perks such as choosing specific hours, traveling to new locations and experiencing diverse working conditions. It also allows healthcare professionals to work more on patient care rather than billing and other administrative tasks. Anne Anderson, a member of the board of directors of National Association of Locum Tenens Organizations (NALTO) said:

“We’re getting more residents, especially millennials who want to travel and work differently than other generations. They see locums as a way that can meet some of their personal goals.”

Locum tenens began in the 1970s as an initiative to connect temporary physicians with underserved rural areas. Since 2012, it has increased from 6.4 percent of the physician workforce to a staggering 9 percent. Ebner said:

“This is an increase of 30% over two years which was eye-opening for us and we expect that trend to continue to increase.” Ebner furthered, “We have not seen growth in locum tenens like we have in the past two years since we have been keeping track. The Staffing Industry Analysts Report last year gave growth projections in the 20% range and forecast 14% for this year.”

Currently, primary care physicians represent the highest demand in the locum tenens community, followed by psychiatrists and other behavioral health specialists. Opportunities for temporary non-physician clinicians such as nurse practitioners (NPs) and physician assistants (PAs) are also widely prevalent and is expected to grow in size and demand in the coming years.

While locum tenens represents a potentially huge job market, other areas of employment are expected to multiply as well including, part-time practice, administrative-only practice and concierge practice.