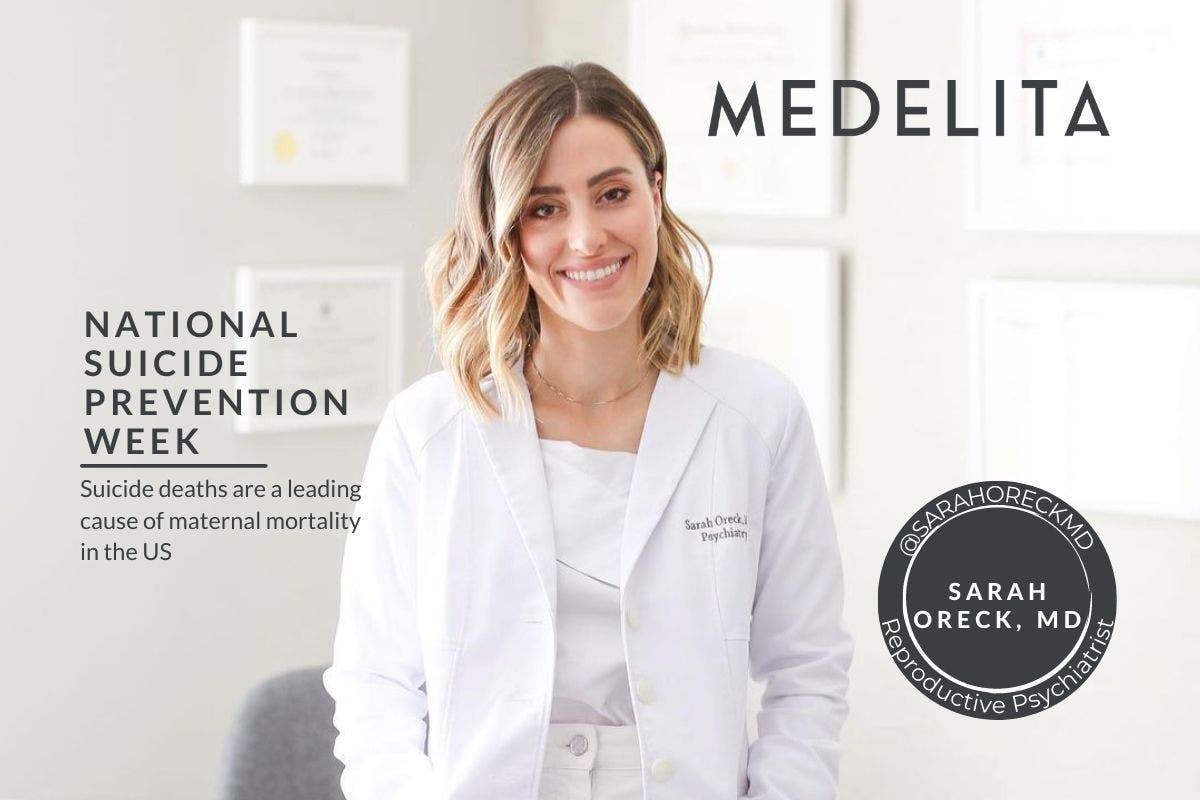 As a maternal mental health specialist, it’s important to shine a light on suicide and maternal wellness.  It is estimated that suicide accounts for about 10% of all maternal deaths. Suicide deaths are a leading cause of maternal mortality in the US and yet the prevalence and trends remain poorly documented. Researchers in a study published in Nov 2020 in JAMA Psychiatry found that between 2006 and 2017 thoughts of self-harm and suicide in the year before and after giving birth had nearly tripled among pregnant people. The greatest increases were seen among Black; low-income; younger individuals; and people with comorbid anxiety, depression, or serious mental illness. According to a study from 2015 in which a total of 22,118 women completed the Edinburgh Postnatal Depression Scale (EPDS) at 24-28 weeks of gestation and at 6 weeks postpartum, 3.8% of the women reported having suicidal thoughts during pregnancy or during the postpartum period. It’s important to highlight that there is a big difference between having suicidal thoughts and actually acting on them. Only a small number of people who report suicidal thoughts will go on to make a suicide attempt and even fewer will complete suicide.

We must do better as physicians to improve screening and treatment for all of our patients, including our pregnant and postpartum patients. It’s important to remember that suicidal thoughts, much like mental illness, can affect anyone regardless of race, gender, cultural or socio-economic background. We must also do better as a society to support individuals who share thoughts of self-harm and suicide and help them access the care they need. Please don’t let others stigmatize you or your struggle, you are not alone.

There are specific maternal mental health care resources available at: @maternalmentalhealthnow @postpartumsupportinternational and the US National Suicide Prevention Hotline at 1 800 273 8255.

Dr. Oreck is wearing the VERA G. Lab Coat. For more information, be sure to contact her on Instagram: @sarahoreckmd

References: Admon et al (2020) Trends in Suicidality 1 Year Before and After Birth Among Commercially Insured Childbearing Individuals in the United States, 2006-2017; MGH Center for Women’s Health and Kim et al. (2015) Suicide risk among perinatal women who report thoughts of self-harm on depression screens.