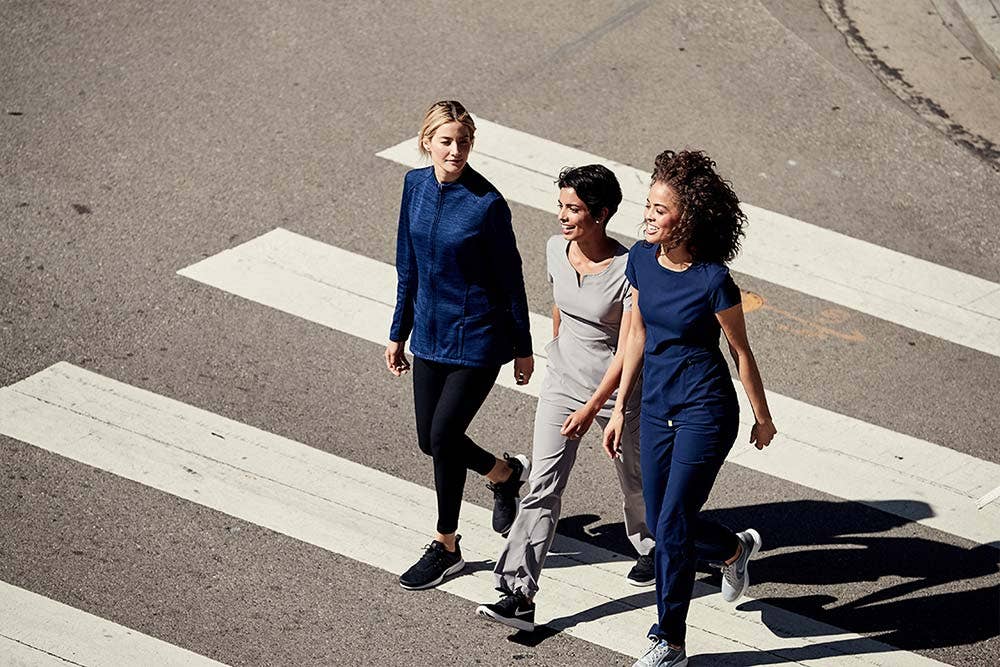 Nurse Practitioners are essential for providing high quality, cost effective, patient centered healthcare in our country. With the physician shortage getting worse every year, and an elderly population that is expanding at a rapid pace, our healthcare system greatly depends on these compassionate caregivers and the exceptional ways they impact our communities.

What is a Nurse Pracitioner?

A Nurse Practitioner is an Advanced Practice Registered Nurse who is licensed to interpret diagnoses, treat acute and chronic conditions, and prescribe medication to their patients. Because of their responsibilities as a clinician, NPs have greater authority than RNs and even have full authority to practice without physician supervision in 20 states.

According to Salary.com, the average salary for a Nurse Practitioner in 2017 was $102,426, but this varies greatly across different states and regions. Read on for the most up-to-date information about the best and worst states for Nurse Practitioners! 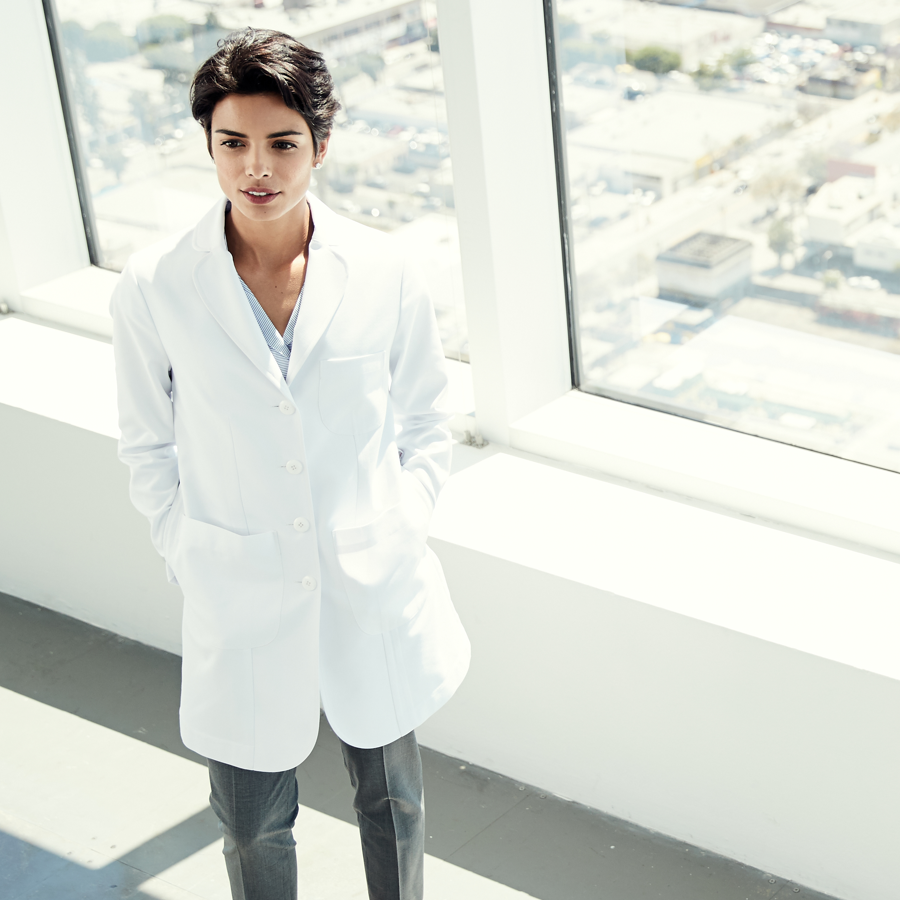 The Evergreen State is a welcoming place for NPs. Between its high average salary for Nurse Practitioners and loose scope of practice laws for NPs, Washington makes the top of our list because of its high quality of life for residents. NPs practicing in Washington are not required to work in collaboration with a physician, and Washington is one of the few states that allows NPs to prescribe medical marijuana.

Alaska has historically been one of the best states for practicing NPs. Not only are NPs allowed to practice without requiring physician supervision, but new NPs in Alaska are allowed to practice as soon as they graduate, even if their certifications are still pending.

Aspiring NPs and NP students should look to New Hampshire as an ideal place to start their careers. The state has very relaxed scope of practice laws for NPs, and it is also unique in that newly graduated NPs are granted a temporary license to practice before passing their certification exams.

Arizona allows its Nurse Practitioners to practice and prescribe without physician supervision, but their laws aren't quite as NP-friendly since state law specifies NPs must practice only within their area of certification.

Between its extremely strict scope of practice laws and below-average NP salary, Florida is not ideal for NPs. Nurse Pracititoners who work in Florida are not allowed to prescribe controlled substances even under the supervision of a licensed physician. 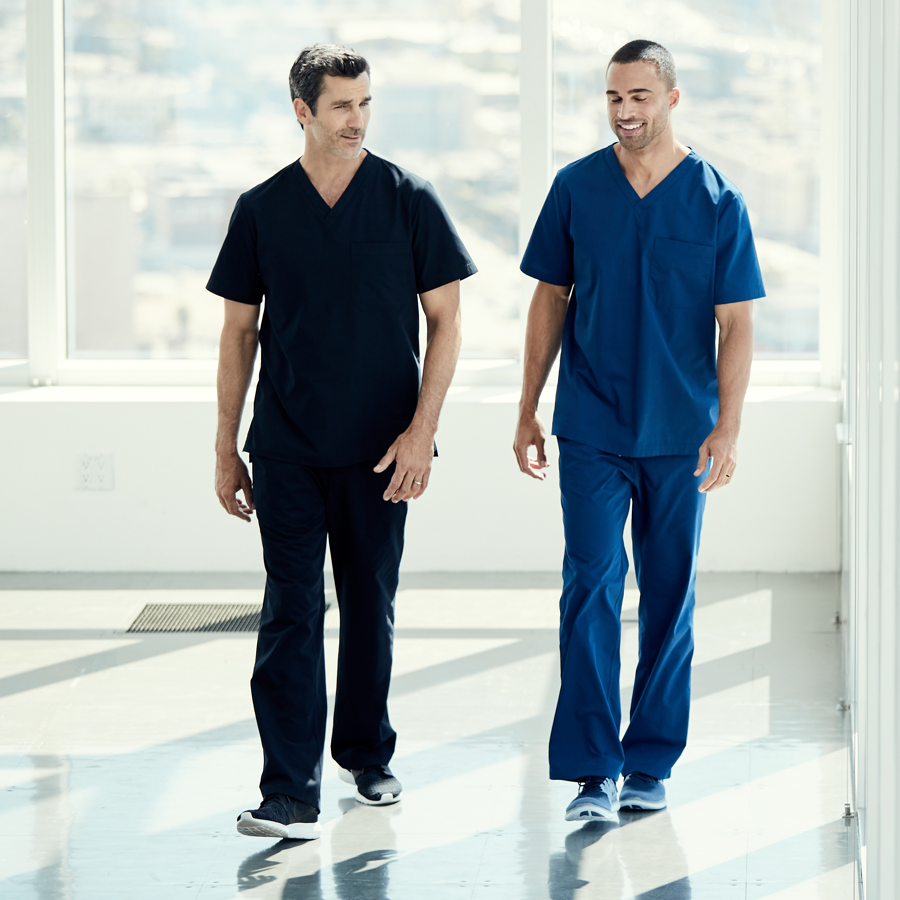 NPs in Oklahoma are unfortunately on the lowest end of the spectrum in terms of average annual salary. The state also has pretty restrictive scope of practice laws, requiring physician supervision to prescribe medications and outright prohibiting NPs from prescribing Schedule II substances altogether.

Missouri is another state with restrictive practice laws for NPs. To get prescriptive authority for controlled substances, NPs working in Missouri need not only a CPA, but they must also provide proof of 300 hours of guided pharmacological experience along with 1,000 practice hours.

In North Carolina NPs are required to work under the supervision of a physician. The scope of practice laws in this state are rather complex, as NPs must have a signed collaborative agreement with a physician and are only allowed to refill controlled substance prescription a limited number of times.

Georgia was the last state to grant prescription powers to NPs, and their NP scope of practice laws are still behind most of the country. Nurse Practitioners working in Georgia are prohibited from prescribing Schedule II controlled substances, and they must practice under the supervision of a "delegating physician".