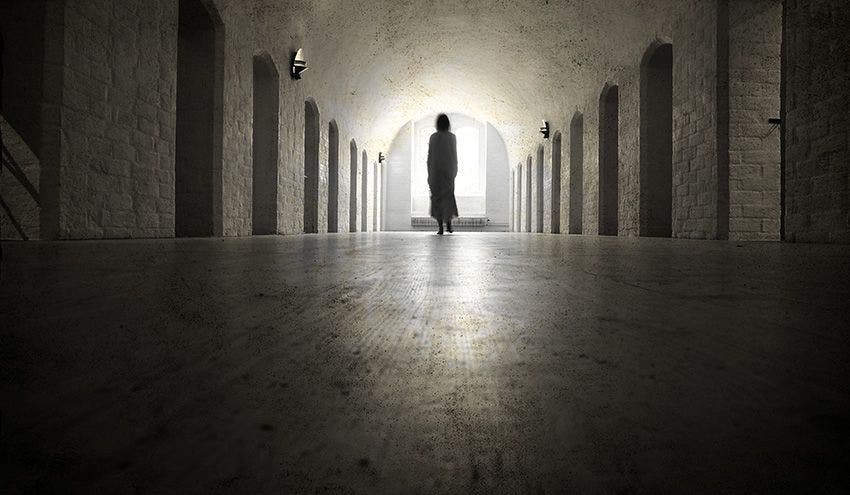 Though there are an estimated 10 million people with mental, visual, hearing or motor disabilities living in Mexico, the country's mental health system is so dysfunctional that the unlucky patients under its care are colloquially referred to as "abandanodos" - abandoned ones.

It's an accurate description for these lost souls. A 93-page report from Disability Rights International revealed the horrific living conditions at Mexican mental health facilities, which are a breeding ground for human rights violations and abuse of the handicapped patients that these institutions are meant to help. Many patients never received a clinical diagnosis of their condition and don't have families to give them private care - these patients remain locked inside the hospitals indefinitely and become completely anonymous to the world.

Patients rock back and forth in urine soaked clothes or walk about soiled, feces-smeared floors without shoes. Bedsheets are an uncommon luxury; hygiene is an abstract concept in a Mexican mental hospital where some "patients and their caretakers could not fully explain how or why they were institutionalized" (New York Times). Without proper oversight and the absence of any sort of registry system, it is not uncommon for mentally ill children to literally disappear from Mexican mental health facilities with no record of their name, age, or families.

In this dismal hole of human despair, atrocities are ubiquitous and plentiful. Many of the patients in these institutions have been detained against their will for years and will likely languish inside the walls of these torture chambers until their death. Psychotropic drugs are excessively relied upon to treat patients and the more aggressive patients who don't respond to medication can be subject to forced lobotomies, which need only the approval of the facility director. Eric Rosenthal, the director of Disability Rights International, found that 1/4 of the mental health facilities were keeping patients in restraints for extended periods of time - an act that violates Article 1 of the United Nations convention against torture. 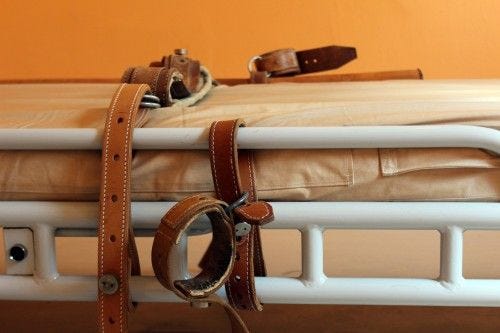 The concept of human rights has no real meaning or significance in these unregulated, inhumane environments. The investigation conducted by DRI revealed the severity and frequency of human rights violations within the walls of such state-run facilities. In one institution, a terrified blind patient admitted to being raped by one of the staff members - a claim that was quickly dismissed by Mexican officials. In another facility, investigators discovered two young women who had been institutionalized at a young age, grew up in the hospital, and had been working as unpaid laborers for years. There exists no record of how or why these women were institutionalized and Mexican law requires no legal review to detain them indefinitely as modern-day slave laborers.

The director of Samuel Ramirez Hospital, one of the 31 state-run mental health facilities in Mexico, calls his own hospital "hell" and has voiced his belief that the mental health of every patient at his facility have been made worse by their institutionalization. He blames the lack of proper funding and a deficiency of properly trained personnel - at a different mental institution nearby, there are only two psychologists and one doctor to treat the 365 patients who have been institutionalized there.

The sad state of Mexico's mental health system can be traced back to its government's complex and deep-rooted political issues. Mexico's budget for mental health makes up about 2.5% of its overall health spending. This is an improvement from the paltry 1.6% allocated to mental health a decade ago, but still significantly lower than the WHO's recommendation of 10%. Without a significant electorate of mental health advocates, mental health lacks any real political sway in Mexico. Back in 2006, Mexico was among 96 countries who ratified the United Nations Convention on the Rights of Persons with Disabilities. But it is clear that not much has changed within the system itself.