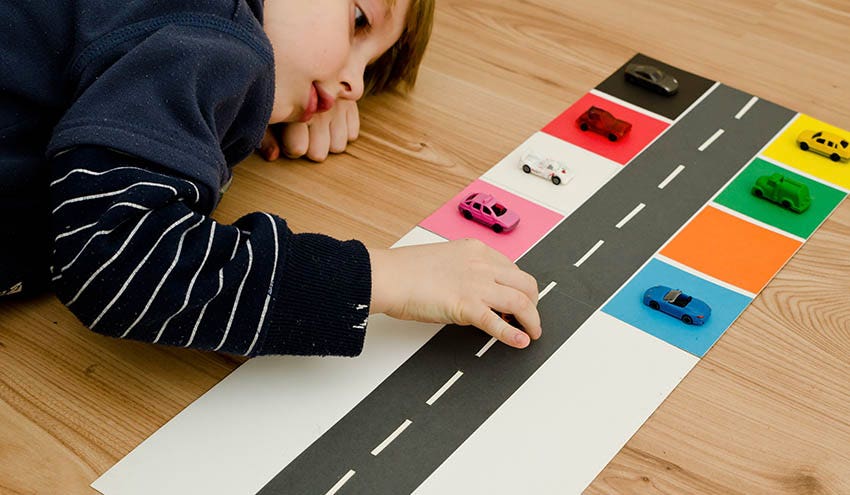 Recently, hope has risen amongst those living with autism, as well as their family members, that TMS can be used to treat the neurodevelopmental disorder as well.

Though still only in its trial stages, word of TMS’s “success” in treating autism has spread via social media, support groups and a published memoir by acclaimed author and autism activist John Elder Robison detailing his own experience with the treatment. Kim Hollingsworth Taylor of Minneapolis, Minn., even created the Clearly Present Foundation to advance the research of TMS used for autism, after her autistic son showed signs of improvement from the treatment.

The truth about TMS effects on autism are unknown

However, an article for the autism science web magazine, Spectrum, describes Hollingsworth’s story as "a cautionary tale for anyone who reads too much into TMS' benefits." Although TMS relieved some of her son’s autistic symptoms, the benefits were only temporary and, even with booster TMS treatments twice a week, began to fade after just a few months.

The truth is, very little is still known about the affects that TMS has on individuals with autism, and outside of research studies it has not been medically approved as a treatment for the disorder. Only 13 studies on its use have been published in medical literature, with less than 200 participants altogether, most of whom were adult men.

"I know it's easy to get overly optimistic given the media coverage and web posts about the remarkable responses some people with autism have reported after participating in a TMS study," explains Lindsay Oberman, a research psychologist at Brown University and Bradley Hospital in Rhode Island. But she cautions, "There are still many things that we do not understand about how the developing brain responds to TMS or any form of neural intervention. And if the goal with TMS is to 'rewire' or affect the connectivity of the brain in order to improve symptoms, we first have to understand what degree of connectivity and wiring is healthy at any given age, and what type of stimulation will improve the functioning of these areas."

However, parents of autistic children are often desperate to find treatments that will help their children with this otherwise incurable disorder. NPR notes that parents’ susceptibility to untested or off-label autism treatments, including chelation therapy, hyperbaric oxygen chambers and gluten-free diets, is nothing new.

A safe approach to TMS

The lack of research conducted on TMS’ long-term side effects, especially on children, proves even more reason to caution parents against seeking out this treatment for their sons and daughters. Although TMS is noninvasive, it does repeatedly disrupt the patient’s brain activity, which could be dangerous for children, whose brains are still developing. Factors such as “how often it should be used, for how long a period, in which regions of the brain, and for what purposes,” are essential areas of research that must be determined before TMS can be instituted as a treatment for autism.

At the moment, the only safe way to receive TMS treatments for autism is through a research trial, but this does not stop patients and their parents from seeking out other means, and physicians from providing them. TMS is FDA-approved, which means it can be prescribed for any reason, not just depression.

This is frowned upon by many medical professionals, and the FDA notes that anyone who promotes untested treatments risks facing “legal action if they continue to make false or misleading claims about products and therapies claiming to treat or cure autism."