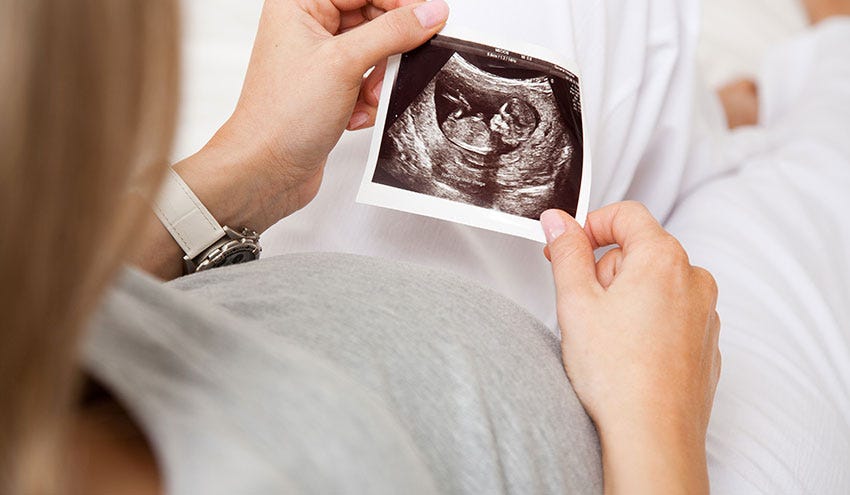 The rate of unplanned pregnancy decreased 32% among people with incomes at 100% to 199% of the poverty level. Although there were decreases across all income levels, this population showed the greatest decrease. Among women who had not graduated from high school, the rate dropped 28%, 2% among high school graduates, 16% among women who had attended some college, and 14% among college graduates. The rate went down 13% for non-Hispanic whites and 15% for blacks. The figure among Hispanics declined by 26%.

Within the religious groups category, all groups showed a decline, the largest being evangelical Protestants at 27%. Among women without religious affiliation, the rate of unintended pregnancy declined by 26%.

Unintended pregnancies were most common in women who cohabitated (81%) and teenagers (75%).

Although the authors are unsure about what contributed to the decrease in unplanned pregnancy, they hypothesize the use of long term contraceptive methods, such as intrauterine devices and contraceptive patches, are a significant contributor to the decline.