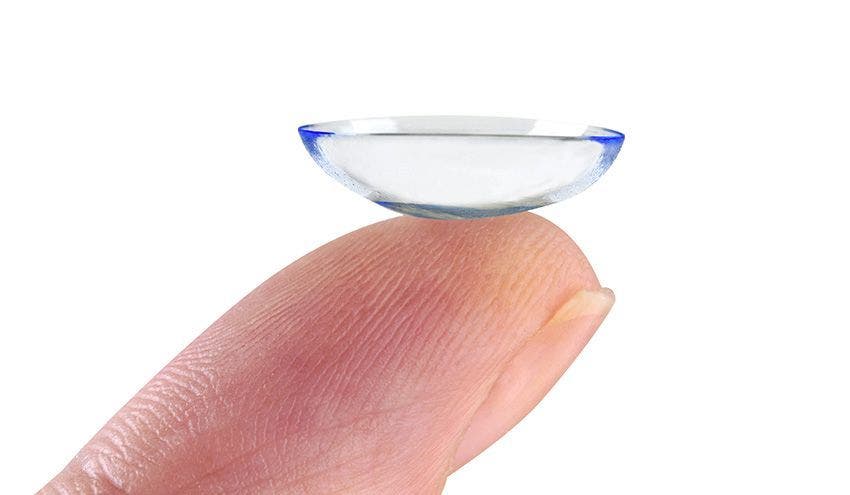 Wearable technology is a relatively recent trend in healthcare technology, but while it has only been around for a few years it is becoming one of the most anticipated industries across the globe -- especially due to recent technological breakthroughs. In early February, a research team from the University of South Australia successfully completed a ‘proof of concept’ study involving polymer contact lenses that have the ability to safely conduct electricity.

Drew Evans, associate professor at UniSA’s Future Industries Institute (FII), said that their recent study is a groundbreaking initial step towards bridging the gap between humans and smart devices.

Says Evans “We have always known that our film coating technologies had potential for many applications and now we have taken that a step further by proving that we can make biocompatible, conducting polymers at the nanoscale and grow them directly on a contact lens.”

The FII developed the world's first fully plastic mirrors for automobiles in 2012 and now they are advancing their efforts in the wearable tech and medical industries.

“The fluids in the eye provide markers of a person's health, so our goal now is to build electrical sensors on a contact lens from our polymers to sense in real time a person's well-being,” said Evans. “What is really significant is that the materials we are developing are not only safe, but also have the potential for a range of personalised health monitoring applications that could make life simpler for people struggling with chronic health problems.”

The fact that more than 120 million people already use contact lenses paints a picture of what the future looks like for digital lenses. Evans said:

“The next big leap is to develop complementary technologies to read the information transmitted by the conducting polymers.”

Check out the research results that were published in ACS Applied Materials and Interfaces.