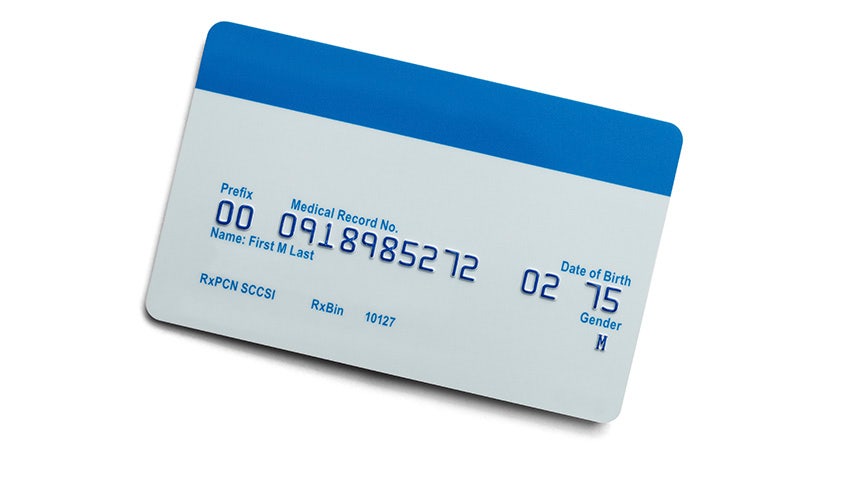 Since its introduction in 2010, the Affordable Healthcare Act has helped millions of Americans secure healthcare insurance that may have not been accessible to them in the past. However, it seems that that Obamacare may be resulting in an unequal balance of sick to healthy enrollees according to a report recently released by BlueCross BlueShield, which gives detailed insight on the current state of the health insurance market.

On the surface Obamacare is meeting its goal of getting more Americans enrolled in health insurance. The number of uninsured individuals has dropped by 37% since the health care reform took place. But concerns arise when taking a closer look at the health of the individuals bring insured, and the effect that they are having on the equilibrium of the health insurance marketplace.

The AFA eliminated stipulations imposed by insurance companies to refuse insurance plans based upon preexisting ailments, and as a result the overall population of new enrollees is “sicker” than ever before. BCBS recorded data on the prevalence of certain diseases in policyholders before and after the AFA, and some of the key results are as follows:

Everyone should have the right to affordable healthcare for the management of chronic diseases, but the affects on insurance companies of this dramatic increase are undeniable. In the past, healthy individuals who did not necessarily use all of their benefits but paid full premiums were able to balance out the individuals who used more benefits but received more subsidized payment plans. Now that the ratio of sick to healthy is unstable, insurance companies anticipate having to increase their premium rates in order to cover their own costs.

“Would we want these people not to be getting insurance? Of course not. They’re the people who need it the most.”-Donald Berwick, former administrator of the Centers for Medicare and Medicaid Services, as quoted by the Huffington Post

Berwick also went on to discuss a common but dreaded topic of discussion among insurers- adverse selection. Summed up, the most expensive customers to insure are now flooding the market, but wait- wasn’t that the entire basis behind the ACA in the first place? For that reason, it is important not to call the act a failure, but rather use this as a time to revamp and improve upon the system.

Steps have already been taken by the Obama administration to address the issue, mainly by imposing stricter requirements and documentation for those wishing to purchase insurance during special enrollment periods. It has been speculated that some enrollees are abusing the policy by joining after an illness arises, rather than for the life-changing events the special enrollment was intended for- such as marriage or sudden unemployment.

A greater focus on preventative care is another initiative to combat the high number of policyholders with chronic diseases mentioned previously. Prediabetes counseling was the first type of preventative care program to be introduced to the Medicare program, and other insurers are also working to create their own preventative plans. An overall increase in patient education, such as learning more about their specific condition or the appropriate place to receive care, are all ways that providers hope will help restore balance to the healthcare system.