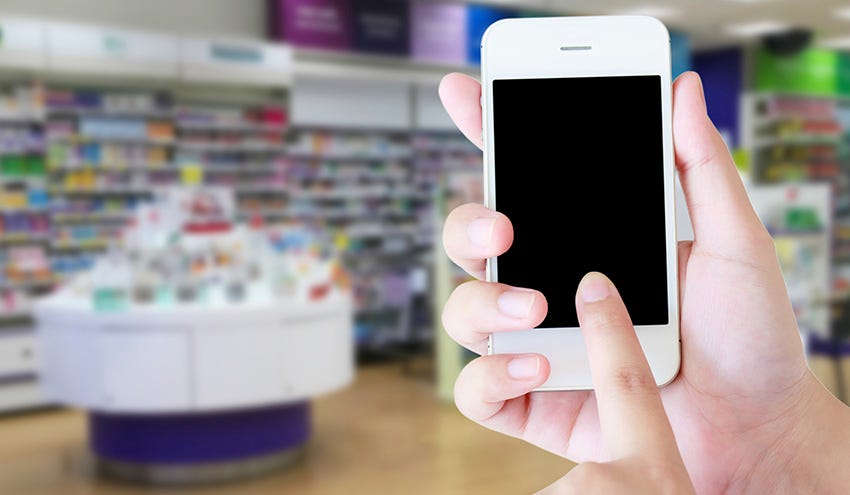 When it comes to healthcare, race, age, and gender are all important factors of health outcomes. For example, African-Americans are 60% more likely to have diabetes than white Americans. The American Stroke Association states that after age 55, the risk of having at least one stroke doubles for each additional decade of life. Now let us consider the different types of health technology that allow doctors to come to these conclusions - specifically, the types of technology their patients have access to. There is a definite contrast between how an 18 year old would view a mobile app versus a 72 year old, but there are distinctions that go even deeper than age.

The gender gap between men and women is becoming a more widely discussed topic in healthcare, as studies reveal that lack of health care consideration is causing women to greatly outlive their male counterparts. When it comes to technology, there also seems to be a gap in between what the two groups are looking for. Women respond unfavorably to apps that do not have a user-friendly interface, while men tend to look past a bad interface if it offers something of value to them. What is considered “valuable” also differs between genders: women utilize health care technologies that can also serve as a preventative measure, such as counting calories or monitoring exercise patterns. Men, however, may be more likely to use health technology as a corrective measure, or to monitor a condition that they are already aware of.

In the earlier example regarding age, there was a wide gap when assessing the use of mobile apps, but there is much to be said about millennials as a whole. A Pew report states that those born between 1980 and the early 2000s are the most prominent users of health apps, particularly those aged 18 to 29 years old. This is great news for developers, but how does this affect physicians?

The “State of the Connected Patient” report collected data from over 1,700 insured Americans and found that 40% of millennials in particular believed that, “their primary care doctor would not recognize them walking down the street.” A startling statistic, but it starts conversation on just how important medical technology will be on this generation and also the ways healthcare professionals can better reach them. 60% of millennials are interested in video conferencing instead of face-to-face consults, and 71% were open to using a mobile app to help manage their preventative care and access medical records.

A study by the Journal of the American Medical Informatics Association once found that the usage of online communication technology by physicians could be more accurately predicted by demographic factors of their patients, rather than by specialty. At the time of the study those who were young and male had the most usage, but with the expansion of social media and the increased importance of having an online reputation, these characteristics could change. As doctors are implementing health technologies in various applications throughout their work, it is important to be aware of how the principle that demographics affect technological utilization holds true for their profession as well.