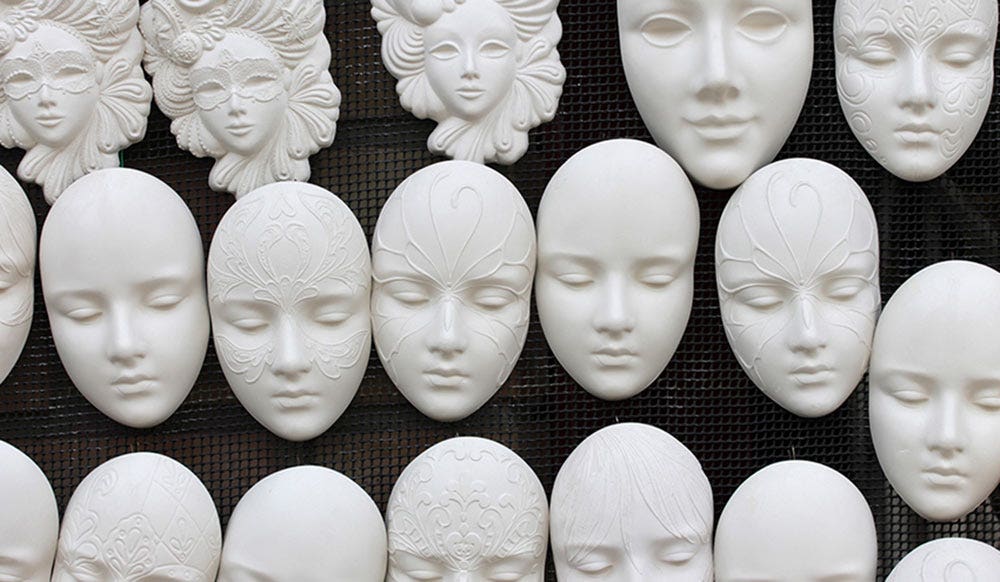 There are dozens of different types of mental disorders that affect an estimated 57.7 million Americans. From social disorders and anxiety, to PTSD and schizophrenia, mental disorders are the leading cause of disability in both the U.S. and Canada among individuals ages 15-44, according to the National Institute of Mental Health (NIMH).

The following five mental illnesses are among the lesser known disorders, and although they are not as prevalent, they have created just as many issues for the patients, their family members and their surrounding communities.

The department of Psychiatry at Columbia University conducted a study in 2004 that questioned 52 subjects who suffered from Apotemnophilia. The surprising part was that nearly all of the subjects were college graduates, 18 of whom had a graduate level degree. The subjects were considered "normal" for the most part, many of whom realized how bizarre their condition sounded. However, the general consensus among the test group was that as humans they were, ironically, not complete until the specific limb was chopped and removed.

The next disorder is rather similar, in the sense that an individual feels like one of their limbs -- specifically their arm -- is foreign to them.

This disorder can be extremely disturbing. Essentially, individuals who have this syndrome feel as if one of their their hands or arms does not belong to them. They feel that it is cognitively controlled by someone or something else - almost as in a science fiction novel. Except it’s not fiction, and since it was first discovered in 1909, there have been upwards of 50 unique cases of this syndrome.

The scary part is that with a hand that "has a mind of it’s own", it is difficult to determine who is operating the hand. At times, the host will feel in control, but on a sudden whim, they will lose control and the hand will start acting on it’s own, involuntarily grabbing things, groping people, and moving in an automated fashion.

The disease is usually brought on after a person experiences a surgical procedure in which the person’s two brain hemispheres are surgically separated, which is usually the result of people who have a tumor or experience a severe episode of epilepsy, stroke, or infection.

Capgras Delusion is defined as a delusional misidentification, or the opposite disorder of déjà vu. Spouses, relatives, friends, teachers, and even pets can become victims of this disorder, which was first described in 1923 by two French doctors, Joseph Capgras and Jean Reboul-Lachaux. One of their patients, known as Madame M., was thoroughly convinced that her family and neighbors had all been replaced by lookalikes. She claimed she'd had 80 different husbands, all of which were replaced on a regular basis.

Finding out that your girlfriend of 4 years or perhaps your best friend, who knows everything about you, has been all of a sudden replaced is quite unsettling. What perhaps is even more unsettling would be finding out that you the disease you have had for your whole life, isn't actually a disease that really affects you as much as the people you most care about.

Munchausen Syndrome by proxy is often seen as a form of child abuse. The caretaker of a child, most often a mother, will either make up symptoms for the child or will actually cause scenarios to make it appear to an outside observer that the child is suffering from an illness. For instance, the caretaker might add blood to the child's urine or stool, starve the child so that it looks like they can't gain weight, and even give the child bad food or drugs to make him or her throw up.

In many cases of Munchauden Syndrome,  the mother of the child has good understanding of healthcare and can name the “problems” of his or her child in great detail. This makes it difficult to spot Munchausen syndrome by proxy because it appears that the parent is truly invested in their child and actually wants to help them.

Erotomania is one of the most frightening things an individual can experience, either as the individual who suffers from the disorder, or as the other party involved. If you have seen the movie Fatal Attraction, then you might have an idea about what Erotomania entails. Except rather than a woman who falls obsessively in love with a man after a one night stand, individuals who have Erotomania, rarely if ever come into face-to-face contact with their “lover”.

Erotomania is a delusional belief that an individual holds, in which they believe they have a deep and meaningful relationship with a person they don’t even know. Usually the person of interest is of high social status like a celebrity, or a politician. The sufferer tends to believe that through special glances, signals, telepathy or messages through the media, these figures are making advances toward them. Sometimes the sufferer will send letters or attempt to visit the unsuspecting recipient, and in some cases stalking can become a major issue.