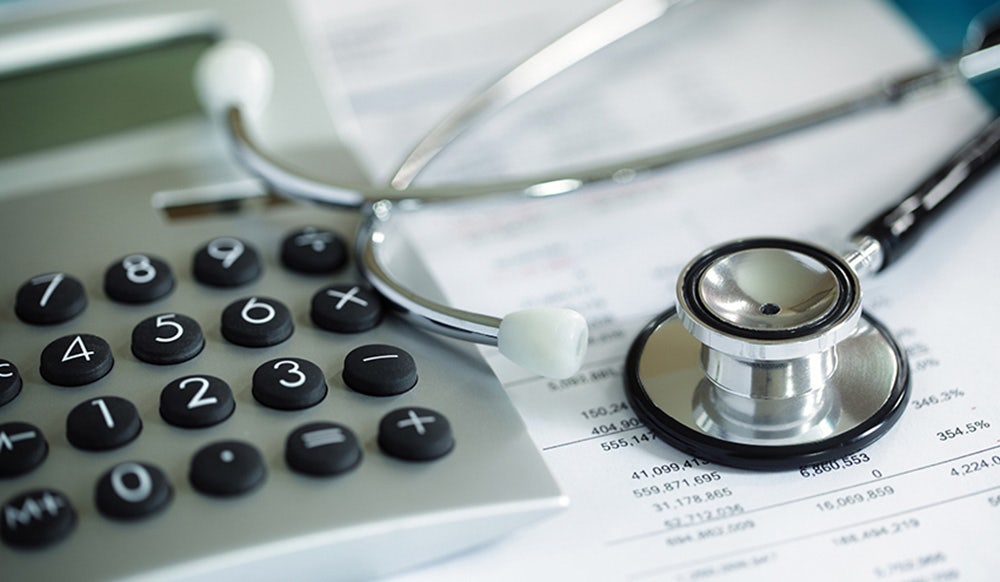 Speaking at Cancerscape, an annual meeting of oncologists, Lindsay Conway, managing director of the Advisory Board Company and an expert in Medicare reimbursements, outlined what providers can expect in 2016:

1.  Prescription medications administered in hospital outpatient departments and physicians' offices under the Medicare Part B model include such things as cancer drugs, injectable antibiotics, and eye treatments. The current model reimburses the average price of the drug plus an additional 6 percent to cover administration expenses. The new 2016 model will reimburse the average sales price of the medication plus a 2.5 percent add-on with an additional $16.80 for each drug per day. This flat fee will be updated every year based on the consumer price index in the preceding 12 months. The new model is aimed at supporting clinicians in selecting the right drug for their patients by offering incentives and rewarding positive patient outcomes.

2.  All biosimilar products with a common biologic license will share the same HCPCS code and payment limit. Claims for biosimilar products that are paid separately in Medicare Part B will be tagged with a modifier to identify their different manufacturers. This will help Medicare track claims payments and better understand the use of biosimilars.  While biosimilar products may result in a reduced cost of care for Medicare, providers will have the same margin of payment.

3.  Based on the 2016 Medicare Physician Fee Schedule (MPFS), complex radiation therapy techniques will see a slight increase in payment, but community-based radiation oncology centers will experience the impact of a 5-10 percent reduction in reimbursement for less complex therapies. These cuts are based on three major policy changes including new treatment codes for certain radiation therapy modalities, assumed increased equipment utilization, and removal of on-board imaging from the direct practice expense formula.

4.  Beginning in 2016, Medicare will accept claims for lung cancer screening with low-dose computed tomography (LDCT). Reimbursements will be offered retroactively from the NCD (national coverage determination) date of February 5, 2015. Both the Medicare coinsurance and Part B deductible will be waived for this preventive screening test. The new codes will cover beneficiary screening eligibility as well as counseling and shared decision-making encounters.

5.  Physicians practicing in a hospital outpatient setting are reimbursed for their services based on the Medicare Physician Fee Schedule (MPFS), while the hospital is reimbursed through the Outpatient Prospective Payment System (OPPS). All services performed under OPPS are clubbed into groups referred to as Ambulatory Payment Classifications (APCs). Each APC has its own established payment rate. In 2016, the CMS has introduced nine new APCs for oncology-specific hospital outpatient payments which will fall under the ambit of the Physician Quality Reporting System (PQRS).

6.  In a groundbreaking move, Medicare will introduce patient surveys in 2017, allowing doctors and nurses to rate their patients. This will enable providers to customize payment schemes and also allow hospitals to offer incentives to physicians willing to care for patients with low ratings.

7.  The Sustainable Growth Rate (SGR) formula was created to slow down the growth of Medicare spending by lowering the amount paid to physicians. With an initial reduction of 4.8 percent in 2002, the SGR cuts ballooned to 24 percent in 2014. As part of the transition to a value-based reimbursement system, the SGR formula was repealed by the CMS and providers were promised a 0.5 percent annual raise from 2016 through 2019. The final fee schedule for 2016, however, listed a 0.3 percent pay cut, which is still better than the 21 percent pay cut that SGR would have triggered in 2016.