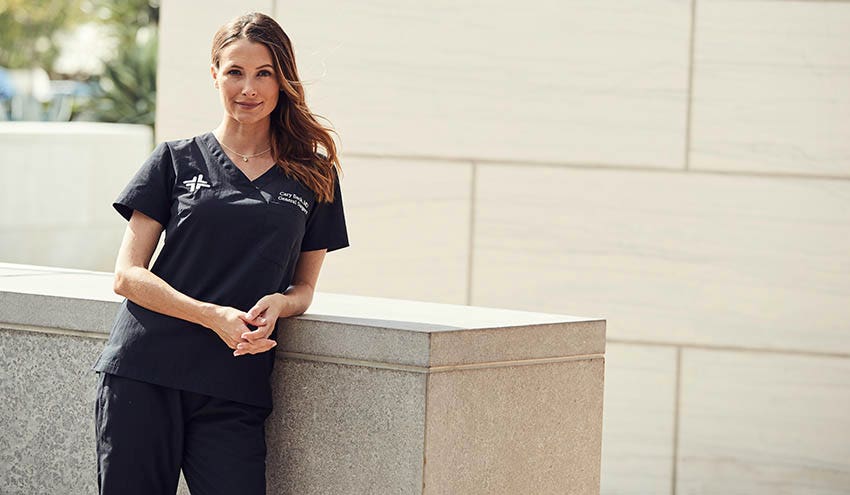 Yesterday marked the first day of 2016 National NP Week, a weeklong holiday designed to honor nurse practitioners and grow public awareness of the vital role that NPs have in the healthcare system of our country. With over 870 million visits made to NPs last year and around 222,000 NPs currently licensed in the US, nurse practitioners are rapidly becoming America's healthcare providers of choice, as these highly skilled professionals are able to treat patients in primary, acute and specialty health care settings and are are authorized to prescribe medications and other treatments in all 50 states and the District of Columbia.

In addition to honoring the NPs who improve the lives of their patients every day, National NP Week has the goal of breaking down barriers to healthcare that limit patients’ access to these healthcare professionals. NP-delivered healthcare helps patients to understand the complete picture of their healthcare by integrating health promotion, disease prevention, counseling, and patient education in addition to diagnosis and management of acute/chronic illnesses. During NP Week, nurse practitioners and their spokespeople have opportunities to help educate lawmakers and the general public about the benefits of NPs as a source of reliable, quality patient care.

Healthcare leaders recognize the vast importance of NPs, as the aging US population is expected to burgeon in the next decade. With a growing population of seniors and patients requiring skillful healthcare services, it becomes exponentially more important for patients to make wise choices about selecting their healthcare providers. National NP Week plays a huge part in bringing visibility to this role. The first NP program was started over 50 years ago; today there are over 350 NP programs in the US that graduate around 20,000 new NPs a year. It is no stretch to say that the role of the nurse practitioner is thriving today more than ever.

1965 - In 1965, legislation was added that created the Medicare and Medicaid programs, which gave low-income women, children, senior citizens, and those with disabilities greater access to healthcare. This also increased the need for primary healthcare in addition to the shift towards specialization. Throughout the nursing communities, a consensus formed that nurses were skilled and experienced enough to help fill this void, and this year also marked the birth of the very first training program for Nurse Practitioners, created by RN Loretta Ford and physician Henry Silver.

1970s-1980s - As the introduction of the first NP program at the University of Colorado was first met with resistance due to various reasons, NPs during this time period worked to validate their roles as critical healthcare providers by documenting patient satisfaction with NP care, creating new criteria and standards of practice, and demonstrating how NPs led to an overall increase in the availability of primary care for patients around the country. Between 1973 and 1985, more than 11 NP organizations were created in the United States, which allowed nurses to take certification examinations to earn credentials and adhere to federal regulations and reimbursement policies.

Even by the late 1980s the government did not recognize NPs as having provider status, meaning that their services were not reimbursable and harder to utilize. During this time, reimbursement typically came via a paycheck from a physician or hospital.

1985-Present - The American Academy of Nurse Practitioners was born in 1985 as the community of NPs strengthened their national identity and made it easier for NP advocates to support the profession’s causes. Just four years later, President George H.W. Bush signed the Omnibus Reconciliation Act of 1989, which created limited reimbursement for NPs. In 1997 Nurse Practitioners gained direct reimbursement through the Balanced Budget, signed by President Clinton. Most recently, the ACA expanded primary care access for millions of Americans, giving NPs a huge role in meeting this explosion in demand for primary healthcare services.