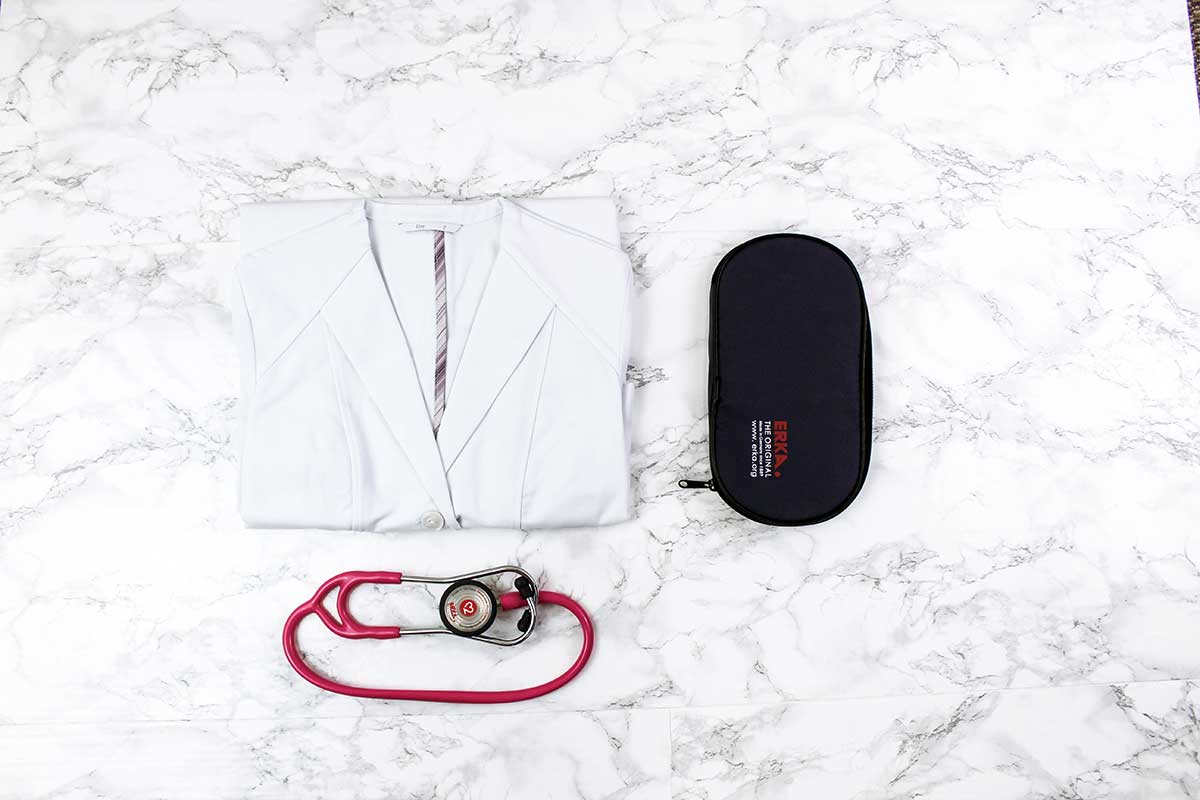 2018 is looking to be the year of the woman. In the last few months there have been several groundbreaking movements that have propelled women into the spotlight. The #timesup and #metoo movements have recently harnessed the collective voice of women who have suffered in silence for too long, revealing the frequency of sexual harassment and systemic sexism, and exposing the severity of this widespread issue. Compounding on the tremendous momentum of these social media movements, just two weeks ago the women’s march drew massive crowds nationally one year after the initial protest.

Women in medicine are organizing as well. Medicine has historically been a field dominated by men, particularly for physicians. Gender discrimination and blatant sexism aside, women in medical professions face a number of unique obstacles that make the field of medicine unwelcoming to females. A study titled Gender Differences in Time Spent on Parenting and Domestic Responsibilities by High-Achieving Young Physician-Researchers revealed that women spend 8.5 more hours per week on domestic and parenting activities than men after adjustments for work hours, spousal employment, and other factors. A Medicare B fee-for-service reimbursement analysis revealed that female providers overall earn $18,677.23 less than their male counterparts, despite another study showing that patients cared for by female physicians have better health outcomes.

The predominance of males in physician roles historically has been at odds with the concept of gender parity, but today we are witnessing a generational transition as greater numbers of females than ever before are pursuing medical degrees and leadership roles in physician spaces. For the first time in history, the female medical school matriculation rates surpassed 50%, to 50.7%. Notably, The American College of CHEST Physicians has had 3 female presidents in the last 10 years, with a president designate Dr. Stephanie Levine soon to come, consistent with national ratios of critical care female physicians at 30%.

Today marks the 3rd annual National Women’s Physician Day, a day devoted to celebrating female physicians everywhere on the most symbolic of dates: February 3rd, the birthday of Dr. Elisabeth Blackwell, the first female MD in America. It’s encouraging to see such progress, however our work here is far from done. It is imperative that we continue having these discussions about gender in medicine in order to create a collaborative environment. In an article titled “You’re Too Small to be a Surgeon’ and Other Things Women in Medicine Hear”, student doctor Jamie Katuna describes several anecdotes. The most striking story is that of a male medical student who explains frequently being mistaken for the attending physician, despite his female attending wearing a long white coat with MD clearly embroidered upon it. Katuna poses an important question, one that appropriately reveals the extent of this all-too-common issue: “is there a female attending physician out there who has NOT had this experience?” 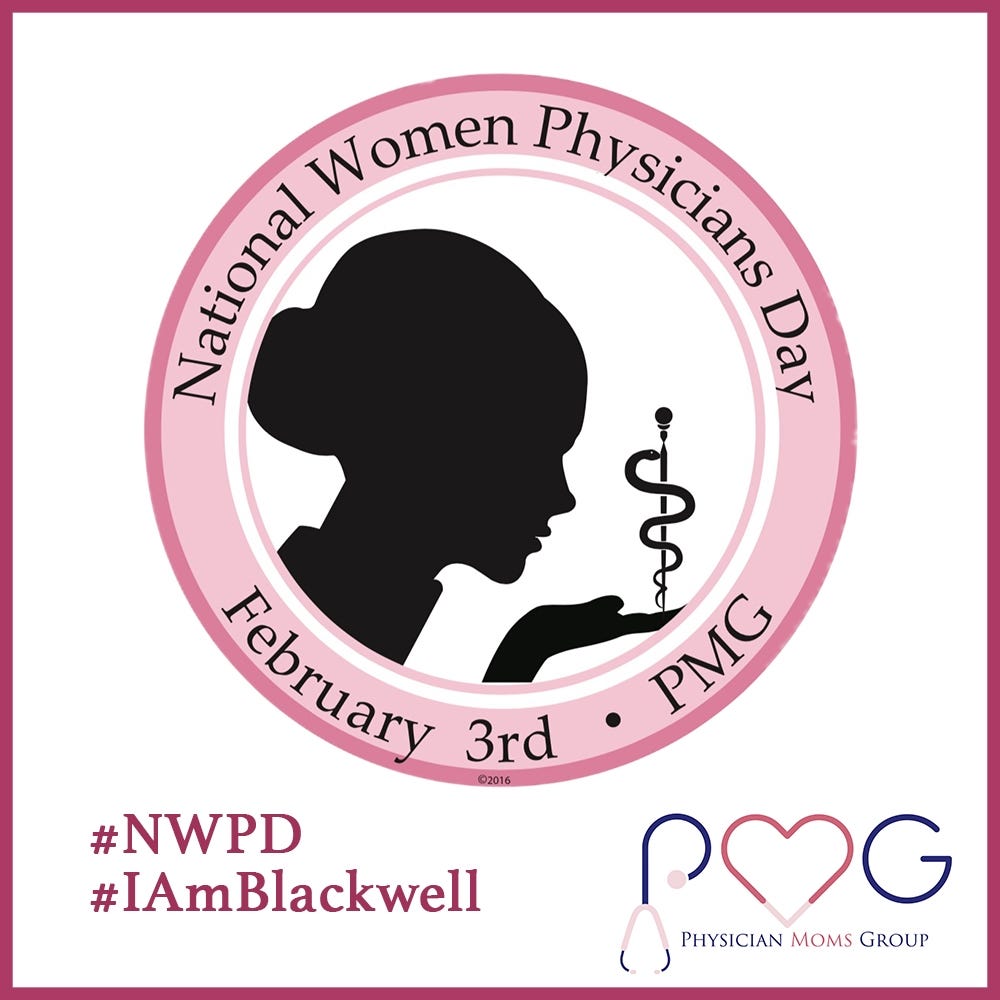 The answer, sadly, is probably not. However, incidents of gender discrimination are hopefully becoming less frequent. Personally, I haven’t had it happen in the last few years. I am fortunate to work at a large academic center with many young physicians, reflecting a more balanced demographic of age, gender, and race. My neurosurgical critical care service consists of 3 female attendings out of 4. My pulmonary critical care department is 40% female attendings, reflecting a higher percentage than the national average of female critical care physicians. Sure, we still have a lot of work to do, but it is also worth taking a moment to appreciate just how far we women physicians have come.

So here’s to us. To our progress. To know what generations of strong female physicians have endured before us and to still persevere despite all the challenges. To know that we are improving, slowly but surely. To know that our children will continue to pave the way for gender equality. Lastly, to know that there is still much work to be done and discussions about equal opportunity to be had. 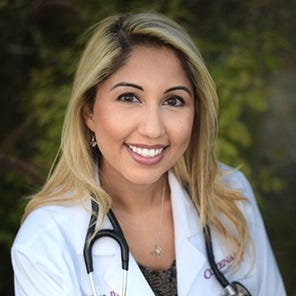 Dr. Roozehra Khan, otherwise known as The Female Doc, has been a critical care attending physician for four years with a special interest in critical care ultrasound, neuro-critical care, burnout and workplace gender dynamics. She is also an osteopathic physician, and has been a national speaker on topics including women in medicine, and contract negotiation strategies. Outside of medicine, Dr. Khan likes to blog, golf, and travel.